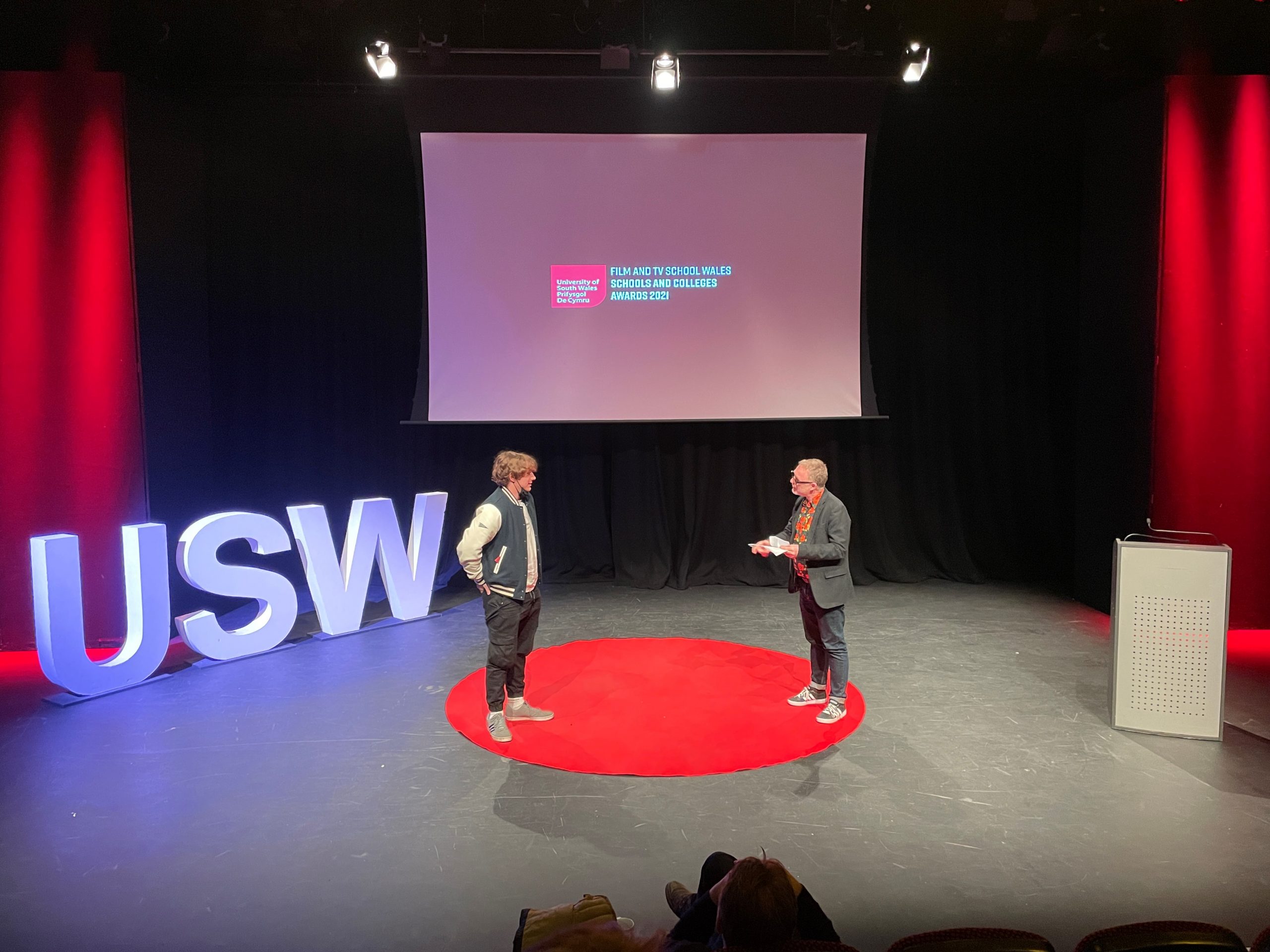 TWO Pembrokeshire College Creative Media Production students had their work recognised at the finals of this year’s University of South Wales Awards for the use of TV and film in schools and colleges.

Scott Thomas, who completed the course in 2021, won the Best Non-Narrative, Experimental or Animated Film category while current student Tomos Bowie was runner-up in the Best Narrative Film (Documentary) category.

Held in Cardiff during December, the Film and TV School Wales Schools and Colleges Awards were established by the University of South Wales to celebrate the brilliant work that goes on using film and TV in schools and colleges, and the phenomenal talent of young people. The awards recognise young people’s love of film, spotlight rising stars and honour influential educators in partnership with IntoFilm and Screen Alliance Wales.

With entries from across Wales and England, Scott’s prize will now see him receive one-to-one mentoring from an industry expert.

College Creative Media Production lecturer, Denys Bassett-Jones nominated the learners and commented: “I was absolutely delighted with these results. We pride ourselves as a College on our continued success in high profile competitions and I am so proud that Scott and Tomos have gained recognition for their efforts on the Creative Media course.” 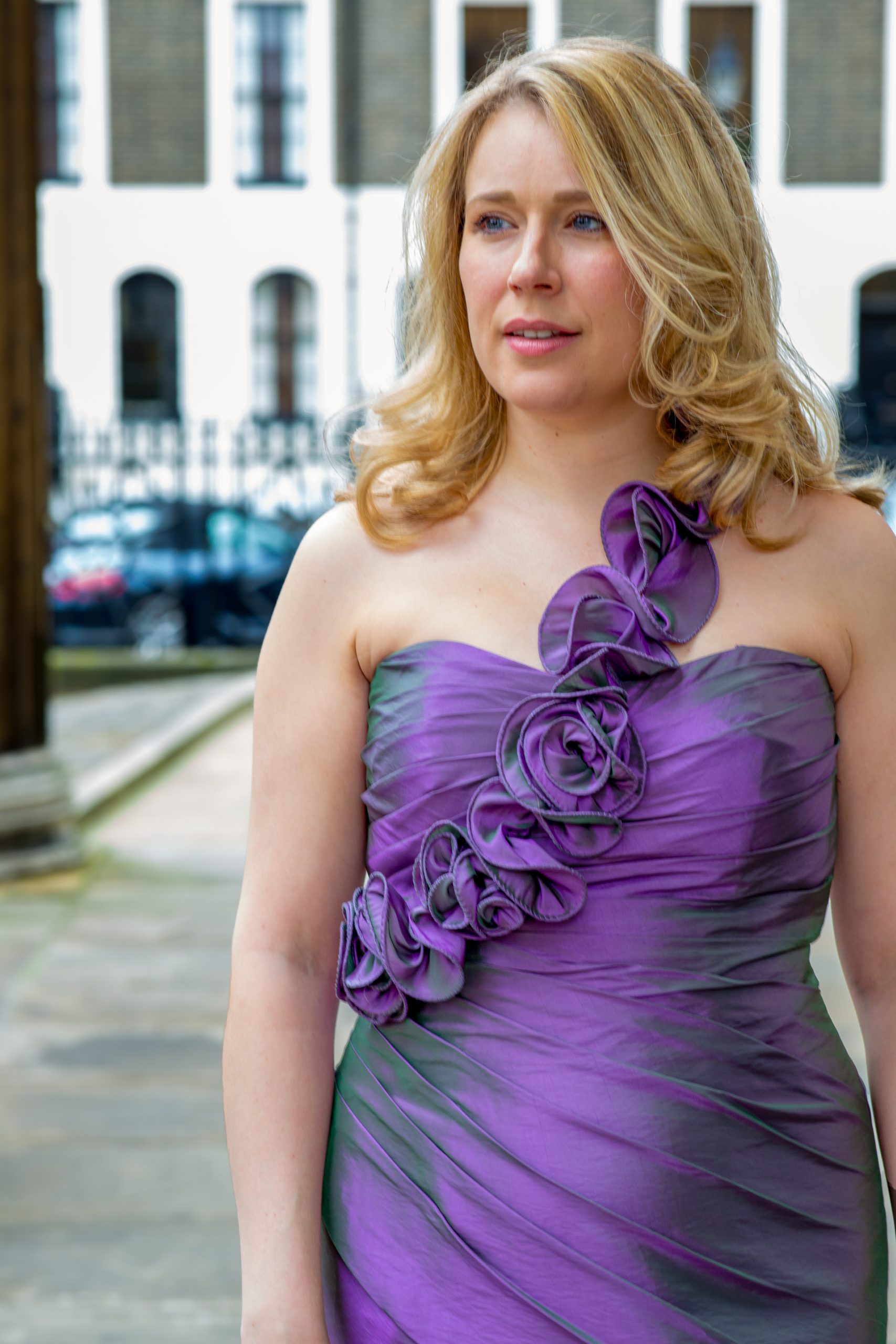 AN OUTSTANDING tenor will start the first full week of concerts by the Fishguard and West Wales International Music Festival 2022. Stuart Jackson was a choral scholar at Christ Church, Oxford before completing his training at the Royal Academy of Music in 2013 where he studied with Ryland Davies.

He has performed at Glyndebourne, Stuttgart Opera ,the BBC Proms and at numerous major festivals, He will be accompanied on the piano by Jocelyn Freeman at his recital next week in Rhosygilwen on Monday August 22.

St Mary’s Church Haverfordwest will be the venue for London Brass on Wednesday, August 23. Described as ‘the UK’s most famous and long-established brass ensemble’, they have appeared in concerts worldwide.

The Welsh National Opera Orchestra will return to the Festival at the end of the week to give two concerts. Their concert at St David’s Cathedral on Thursday will feature music by Benjamin Britten, Mahler and Dvorak with acclaimed mezzo soprano Dame Sarah Connolly.

The WNO Chamber Ensemble will end the first week of concerts with a recital at St Mary’s Church, Haverfordwest.

Gillian Green MBE, Artistic Director of the Festival, said: “A feast of world class music covering six centuries awaits audiences over the next three weeks in one of the most beautiful parts of Wales. The Festival is very excited about the variety of events on offer from now until early September comprising orchestral, choral and chamber music, solo recitals together with folk and world music.”

The BIG indoor party returns this October, and we can’t wait!

Party organisers have let it slip that there will be another huge dance event coming this October at the Park House Centre, in Withybush, Haverfordwest.

Although organisers are keeping tight lipped about their massive line up but they have told us to tell you party people to keep their eyes peeled on social media! IN BOUND SOON!

Check out our review form their last event:

It almost seems as though the younger generation just hasn’t bothered getting out of bed and going to the clubs.

But things are changing, large scale, big room events are back, the likes that havent been seen in 20 years since the legendary Evolution Experience nights.

The good news is that this isn’t another “Drum n’ Bass” night.

‘2 to the 90’s’ has broken the mold of other promoters and gone big, they must have the motto ‘Go Big or go home’.

A unique 90s rave up drew ONE THOUSAND partygoers to the Park House Centre on July 23.

Chart toppers such as Ultrabeat, N-trance, Kelly Llorrenna all took to the stage which was hosted by Ben from another chart topper, Phats and Small.

The group responsible for the fantastic Flamingo Bingo is also the driving factor behind this spectacular event. The 90s night was no exception to Flamingo Bingo’s high calibre production qualities, which include the best sound systems, sophisticated lighting, smoke blowers, and other technological marvels from Sound Hire Wales.

The transformation of a hanger into a massive celebration comparable to stadiums and concerts astounded partygoers One party goer said: “Its brilliant! It’s like being at the Motorpoint arena except its in Haverfordwest!”

We spoke to the team behind the event who said “This event was magical, people haven’t stopped talking about it, we are definately going to be doing another one or two this year, watch this space!”

Our reporter at the Pembrokeshire Herald said “It’s really good to see events like these back in Pembrokeshire, we certainly cannot wait to go to the next one!” 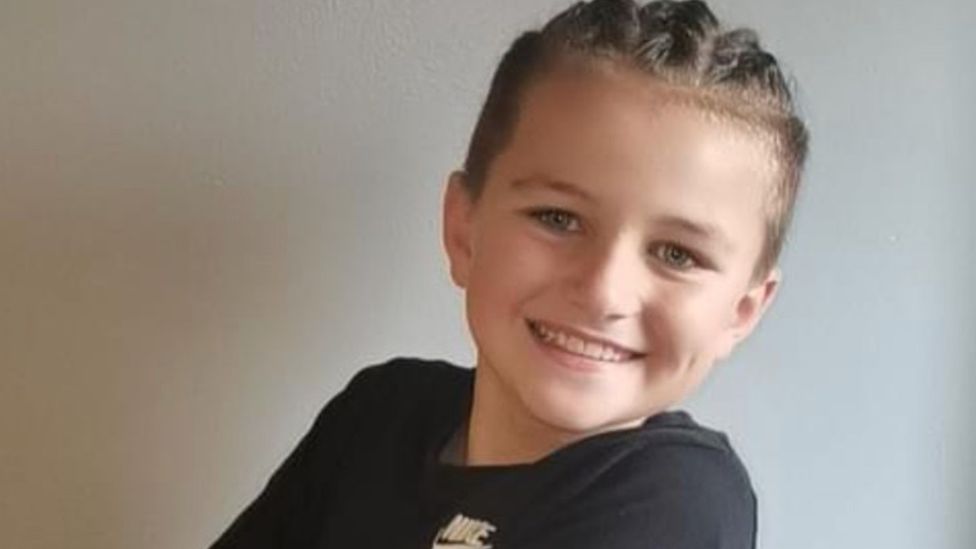 PEMBROKE DOCK HARLEQUINS have announced that they are arranging a memorial match and family fun day called “Forever-11”, raising money for the Royal National Lifeboat Institution and the Wales Air Ambulance.

The event is in memory Zac Thompson, who sadly passed away last month after getting into difficulty in the sea at Angle Beach, whilst out playing with his brother and cousin.

His death hit the Pembroke Dock community hard, and once again they are coming together to remebmer Zac.

The event will take place on August 28th at the Harlequin’s ground from 12pm til late.

At the event there will be attended by representatives from the emergency services – including a demonstration from the fire brigade of how they deal with a road traffic accident.

There will also be games such as Name the Bear, Hook a Duck, Lucky Dip etc.

The memorial rugby match being played for the Zac Thompson Cup will take place at 4pm.

The first 500 people to enter the ground will be entered into a prize draw to stay for one night in “the best botique hotel in London.” 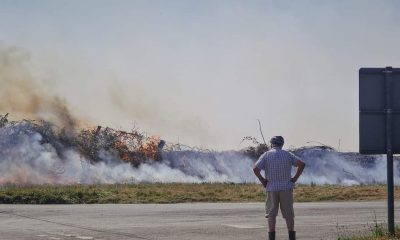 A PEMBROKESHIRE business has taken to the internet to thank everyone who has supported them throughout the recent grass fires.... 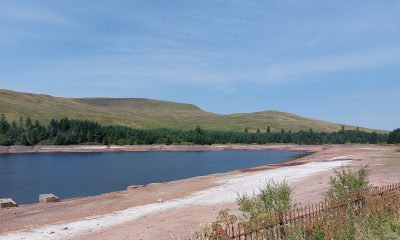 FOLLOWING the extended period of dry weather, Natural Resources Wales (NRW) has confirmed that the trigger thresholds have been met...

POLICE, ambulance, coastguard, RNLI and two helicopters were all involved in the extraction of a casualty from a vehicle which...