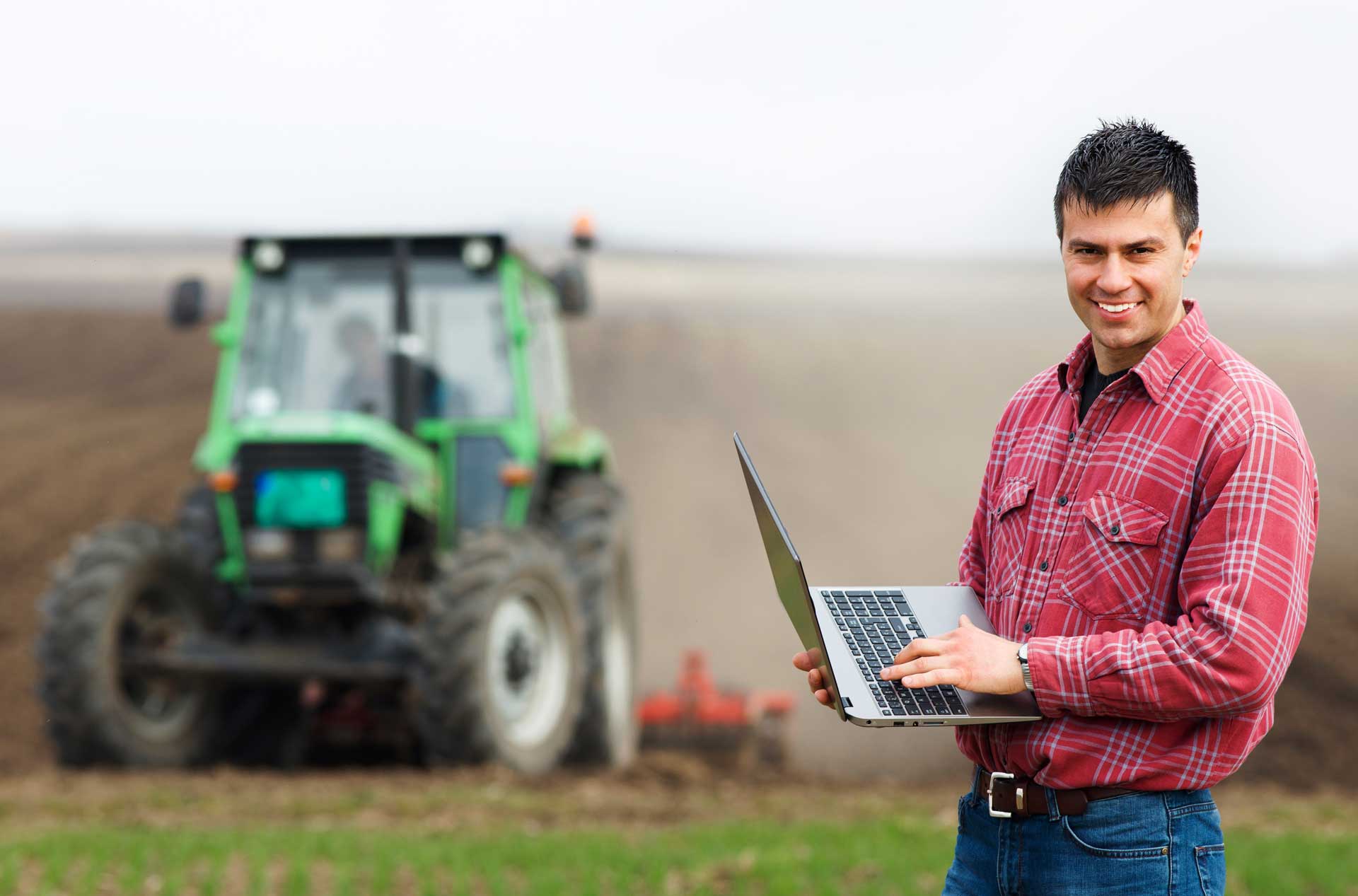 Currently, Wales is the most car-dependent nation in the UK due to poor public transport investment, with areas of rural Wales, including Pembrokeshire particularly volatile to the rocketing price of fuel, which have already seen UK petrol prices surging to over 170p per litre in many areas.

With costs escalating, Cefin Campbell MS, Plaid Cymru Senedd Member for Mid & West Wales has supported calls short term measures must include extending the rural fuel duty relief scheme to Wales, to alleviate some of the pressure on households.

Currently, the Rural Fuel Duty Relief allows retailers to claim back up to 5p per litre duty relief on unleaded petrol and diesel, and pass on the savings to customers, covering 17 areas of England and Scotland, including parts of the Highlands, Argyll and Bute, Northumberland, Cumbria, Devon and North Yorkshire. No areas of Wales are currently eligible for the scheme.

Earlier this week, Plaid Cymru’s Westminster leader, Liz Saville Roberts MP challenged the Secretary of State for Business, Energy and Industrial Strategy, Kwasi Kwarteng MP to extend the scheme to Wales. Responding, Mr Kwarteng said that it was not his decision to take but that he would speak to Government colleagues.

“Starved of public transport investment, Pembrokeshire is amongst one of the most car dependent areas in the UK, and residents are already feeling the pinch at the pump from surging fuel prices.

In Pembrokeshire alone, around 15% of households already live in fuel poverty, and the surge in cost of living, together with energy and fuels costs is disproportionately affecting residents.

With fuel prices ballooning, I have no doubt the UK Government should look to consider short-term measures, such as extending the Rural Fuel Duty Relief Scheme – already in place in many rural regions of Scotland and England – to ensure at least some level of support to rural residents at the challenging time.”

Liz Saville Roberts, Plaid Cymru Member of Parliament for Dwyfor Meirionnydd, added: “Ending our dependence on Russian fossil fuels is crucial to punish Putin for his illegal attacks on a peaceful neighbour. But with nearly half of Welsh SMEs located in rural areas and Wales the most car-dependent nation in the UK for commuting, we urgently need tailored support to provide relief from rising off-grid energy bills and fuel prices.

“The cost-of-living crisis is already hitting our communities hard. It is crucial that the UK Government takes every possible step to mitigate the impact on those most exposed to rising prices.”

Local fuel prices: where to fill up