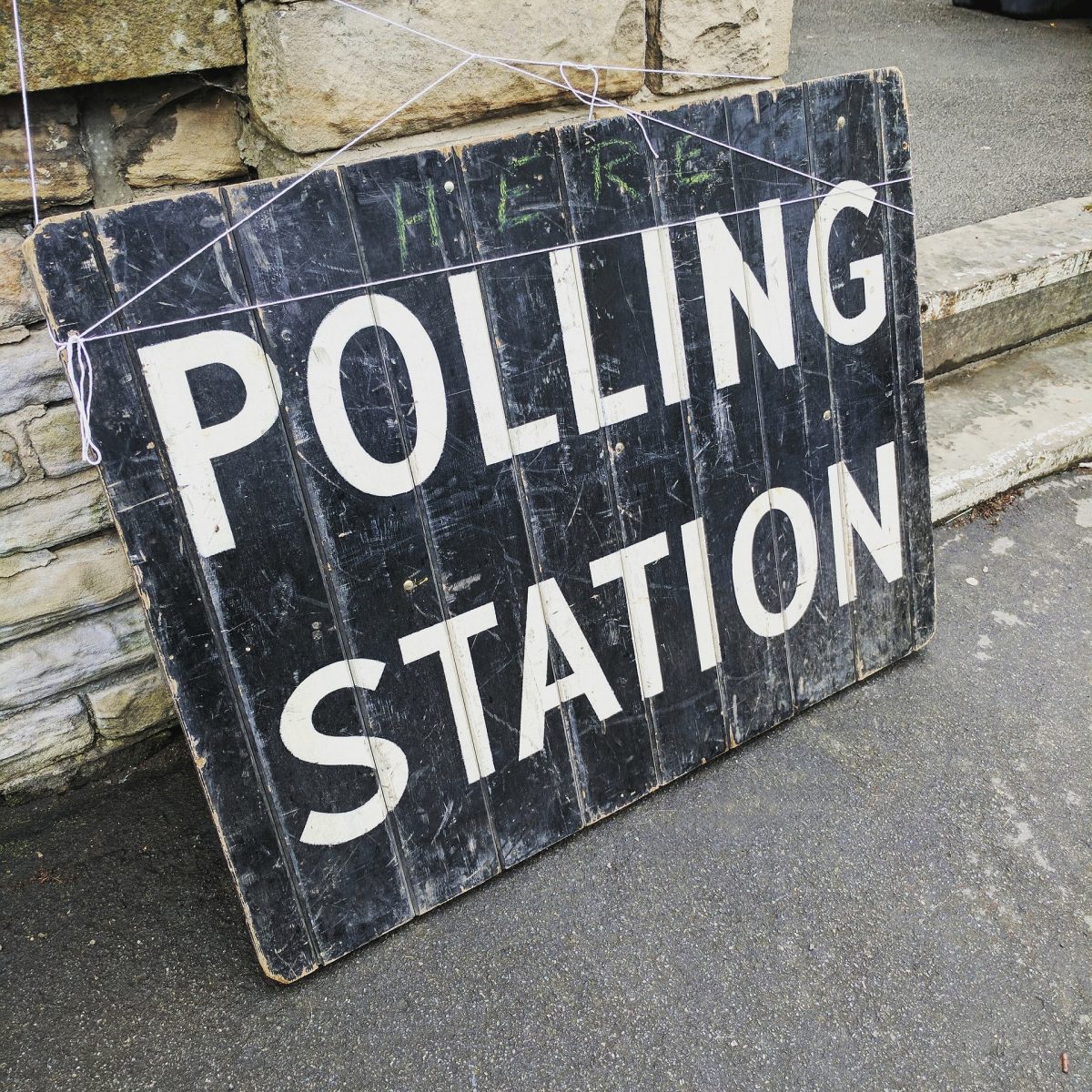 THE RISING cost of food and fuel is the top priority for voters in today’s local council elections, according to a director of polling firm Ipsos MORI.

Keiran Pedley said Partygate has dropped down the list of voters’ concerns, though it is still regarded as important.

He told a leading TV news programme: “It is no surprise to us having followed these numbers over a period of time that cost of living is top of voters’ minds.

“As they head to the polls, we find that 7 in 10 Britons think the economy is going to get worse in the next year.

“We know that people expect prices to rise. They’re concerned about that and 59% of Britons think they’re worse off than they were before the last general elections.”

He was speaking during a discussion on Breakfast with Eamonn and Isabel on GB News.

Mr Pedley said: “The way to think about this is almost in three tranches. The cost of living is way out in front in terms of the number one issue on voters’ minds, and then there’s a battery of issues in the mix.

“You’ve mentioned asylum seekers but also climate change, things to do with levelling up as well.

“Relatively speaking Partygate is lower down the list but just because something is less important, comparatively, doesn’t make it unimportant.

“One of the things that we noticed is that people that don’t like Boris Johnson place a greater importance on that issue, so what you might find either in a this election or a future elections is that people that are critics of Johnson might be more inclined to turn up to vote against him because of some of those issues.

“At the same time, we have to stress that the cost of living is front and centre of people’s minds and in the medium to longer term, people are going to be looking for answers.”

Mr Pedley said it was difficult to judge the results, amid reports that the Tories may do badly due to public anger over Partygate.

“The interesting thing when we look at local elections, as we all know that these are different animals to general elections, turnouts are much lower when we ask people about what affects your quality of life in your local area,” he said.

“People do recognise that local councils are important, but at the same time a majority tell us that they don’t necessarily know what local councillors do, or how decisions are made at a local level.

“So when you add all that together, what you’ve got is this complex picture of both local issues mattering but also national issues too.”