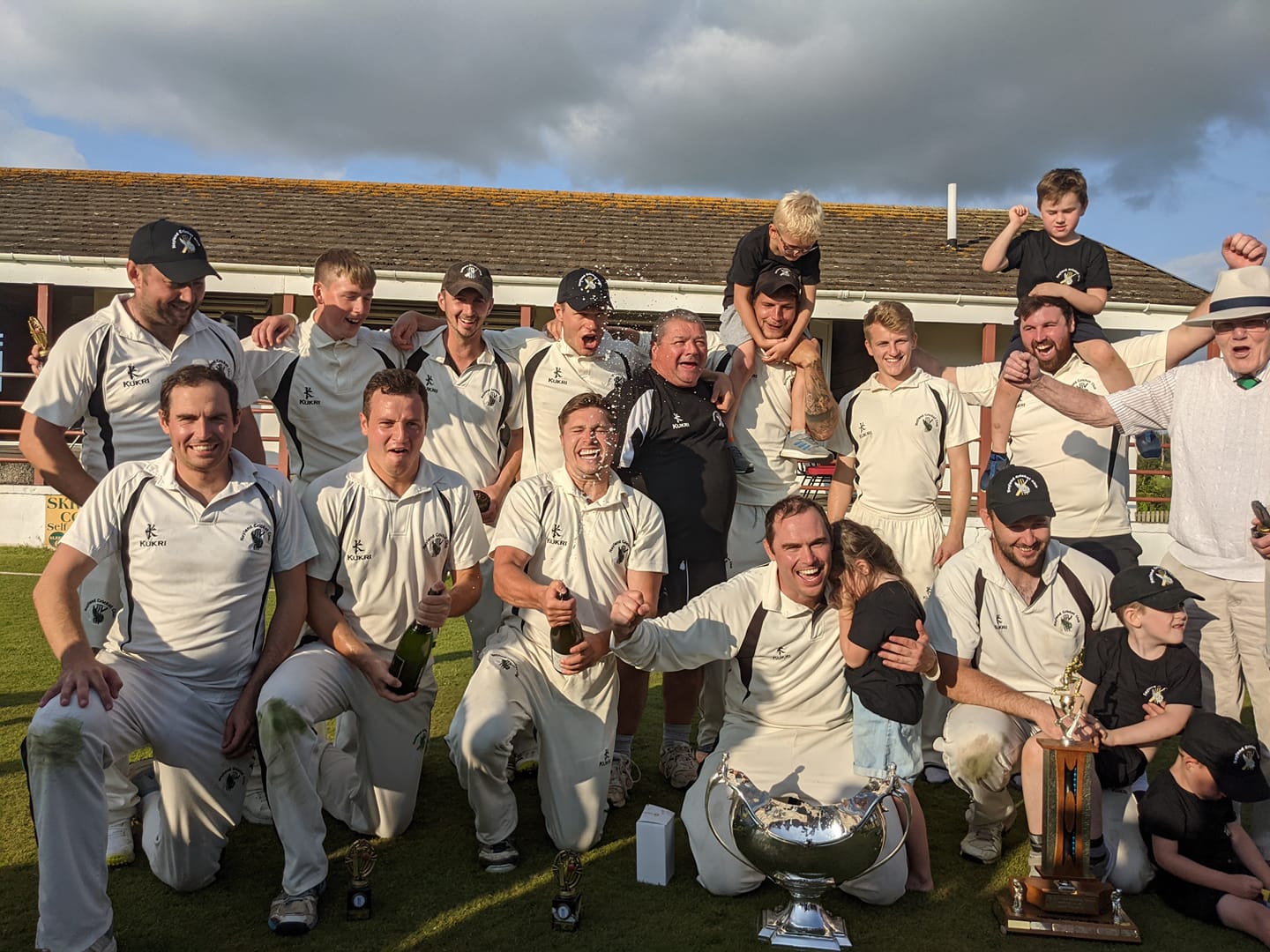 THE Harrison Allen Bowl gets underway once more tomorrow night (May 10) with teams across the county hoping for a run to the final.

Neyland won the competition in 2021 with Patrick Bellerby scoring an excellent century to help his side to victory over Carew.

It was their tenth Bowl success and they will once again start as favourites to lift the trophy.

However, their first round fixture this year, taking place on Tuesday, May 10, sees them pitted against previous Bowl finalists Lawrenny.

Neyland go into the game on the back of defeat to Saundersfoot while Lawrenny earned a big win over Narberth on Saturday.

Lawrenny will be keen to get back to the final, having been beaten by Haverfordwest in 2019, and they will not want their Harrison Allen journey to end at the first stage.

The action continues on Wednesday, May 11, with Pembroke Dock hosting Hook and Pembroke hosting Whitland.

Burton are also at home on Wednesday as they host Lamphey.

On Thursday, May 12, Hundleton host Laugharne and Haverfordwest are at home against Narberth.

Last year’s finalists Carew have a bye into the second round where they will face Saundersfoot, who also recieve a first-round bye.

Kilgetty also have a bye, as do Llangwm, Johnston and Cresselly. Two other teams to get a bye, Llanrhian and Herbrandston will face each other in the second round.

The second round of matches will commence from Tuesday, May 24.