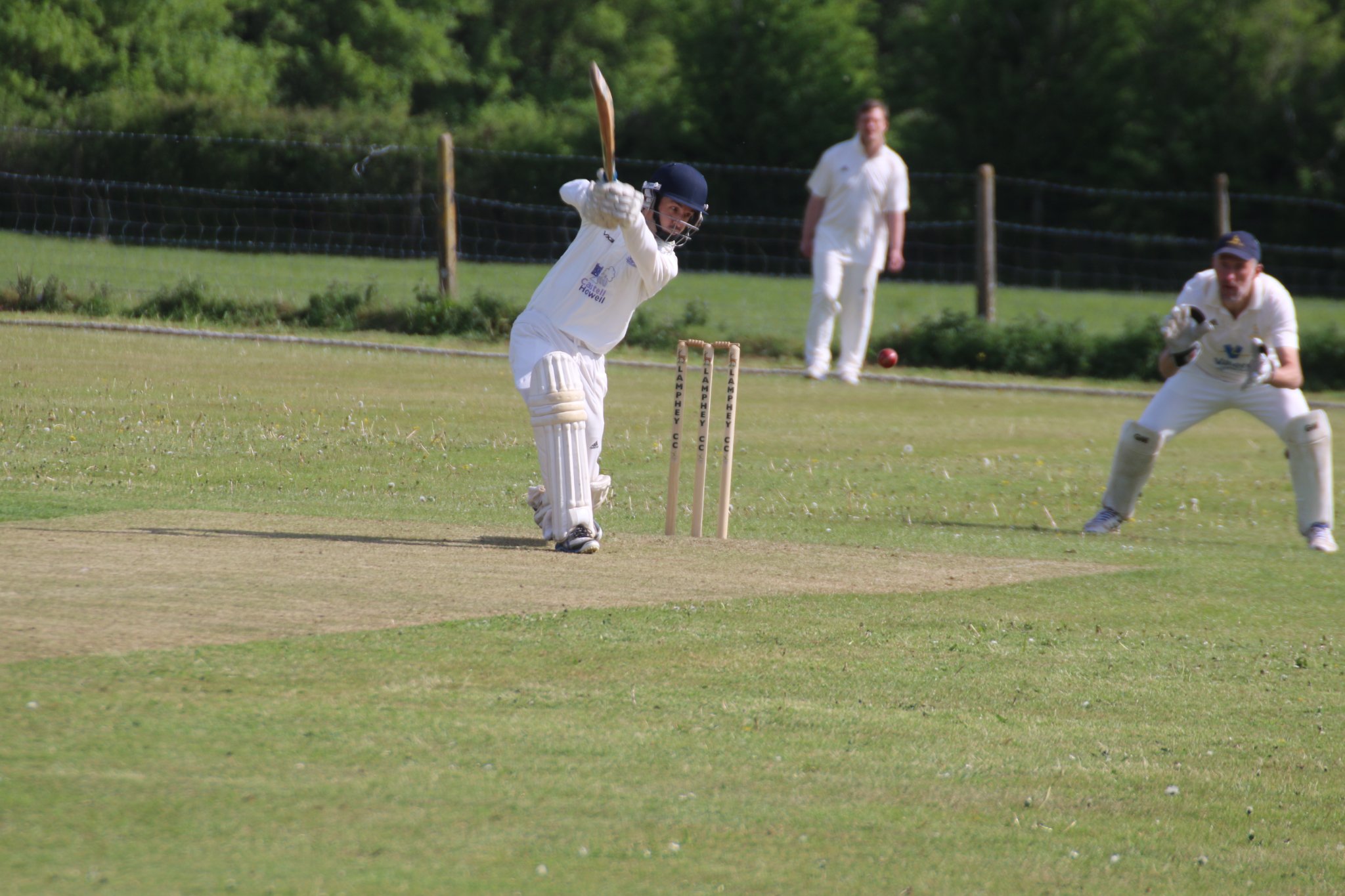 WHITLAND earned their first win of the Division 2 season on Saturday (May 7) while Herbrandston and Hook both made it three wins from three.

Whitland bowled well as they restricted Lamphey to 96 all out, Gethin Benjamin taking 5-15 for the visitors.

Scott Newton also bowled well to finish with figures of 2-29.

Lamphey’s Andy Tait batted well for his score of 50 and David Blackwell added 16 but that was as good as it got for the home side.

In reply, Kevin Pearce scored 36 before Jonathan Thomas finished unbeaten on 38 to see Whitland to an eight-wicket win.

Herbie prove too strong for Johnston

HERBRANDSTON proved too strong for Johnston on Saturday as they bowled them out for just 69.

Chris Fitzpatrick and Danny James both scored 18 for Johnston while Josh Hicks scored 16 but it wasn’t enough to prevent them being bowled out for a low total.

Johnston did take two wickets in Herbie’s reply but scores of 26 from Harry Nicholas and 22 not out from Bennett saw them over the line.

HOOK’s Aled Phelps took three wickets and then finished unbeaten to help his side to victory over Burton.

Burton had batted first after winning the toss but were bowled out for 190.

Toby Hayman top scored with 53 while there were also scores of 32 from Jon Venables, 30 from Luke Hayman and 20 from Matthew Webb.

Matthew Holder claimed four wickets for Hook to finish with 4-16 while Phelps finished with figures of 3-26.

However, they were unable to remove Phelps and Harry Makepeace, the latter finishing unbeaten on 20 while Phelps finished not out on 86 to see their side ovet the line.

Llechryd moved up to third in the Division 2 table after they beat Llanrhian for their second win of the season.

Llechryd batted first and scored 194-9 in their innings with Joe Mansfield top scoring on 54. Tom Davies also batted well for his score of 46.

Delaney then scored 47 in his side’s reply and Ieuan James added 23 but Llechryd’s Graham Keen was in fine form as he claimed five wickets.

Udell Preville also took three wickets and David Dunfee also claimed one as Llanrhian were bowled out for 120.