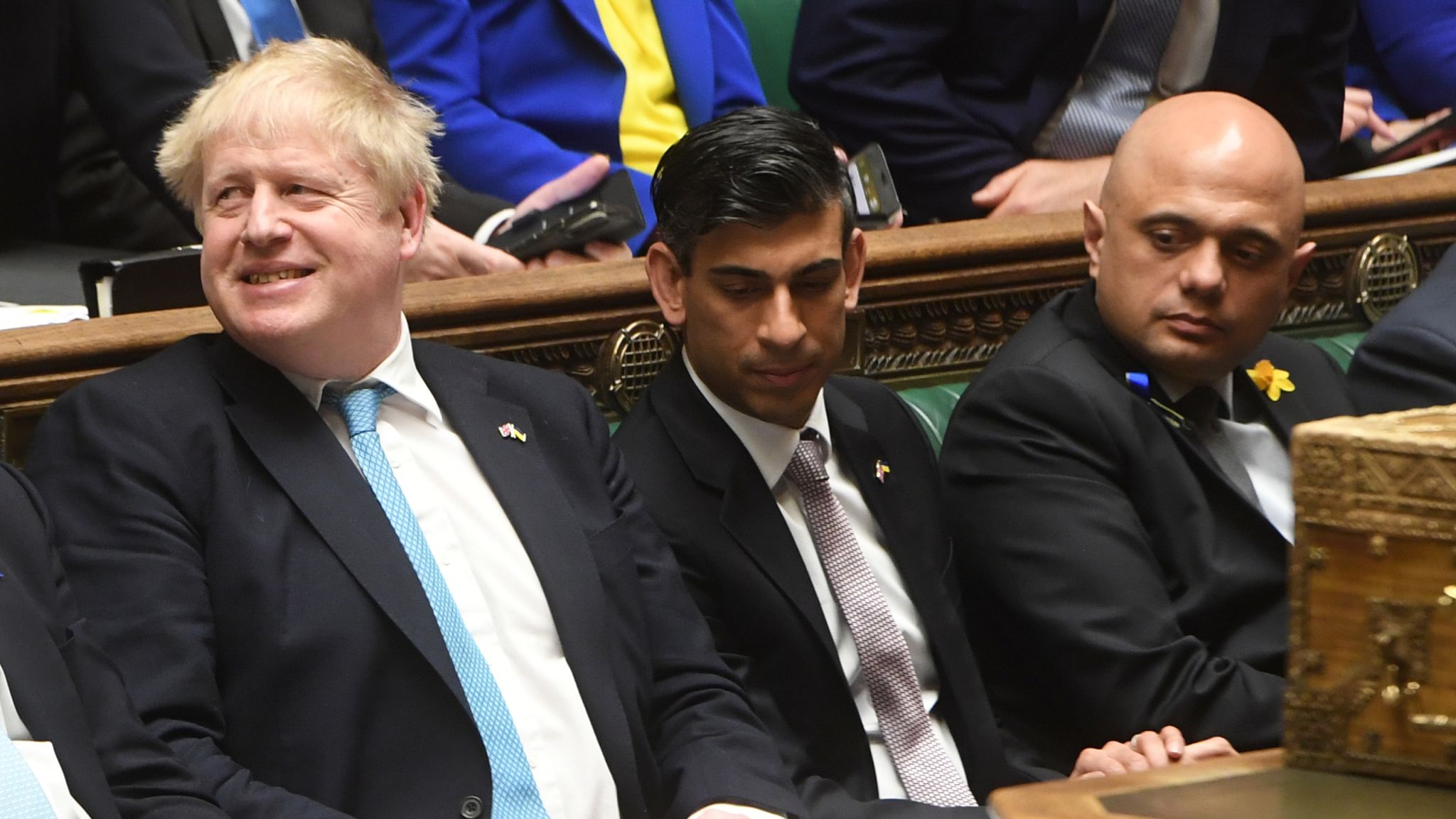 The chancellor, who quit moments after Mr Javid, said: “The public rightly expect government to be conducted properly, competently and seriously. I recognise this may be my last ministerial job, but I believe these standards are worth fighting for and that is why I am resigning.”

In his letter to the PM, Mr Javid said he could “no longer, in good conscience, continue serving in this government” as he referenced the tone and values of Mr Johnson reflecting “on your colleagues, your party and ultimately the country”.

He added: “It is clear to me that this situation will not change under your leadership – and you have therefore lost my confidence too.”

The pair’s resignations came minutes after Mr Johnson gave an interview admitting he should not have appointed MP Chris Pincher as deputy chief whip in February after claims the MP groped two men last week.

As the most senior person in government after the prime minister, Mr Sunak’s resignation is a big blow to Mr Johnson while Mr Javid, who ran against Mr Johnson in the leadership election, has played a major role during the pandemic.

It is understood that the pair had not coordinated their resignations but Mr Sunak may have already been preparing to step down and was prompted to this evening by Mr Javid’s announcement.

Wales Secretary and South Pembrokeshire MP Simon Hart also confirmed that he would not be resigning.

Last Friday, after Playbook reported the PM had been informed of allegations against Pincher before appointing him, his spokesman said initially that he was “not aware of any allegations” before correcting himself to clarify he meant “specific” ones, and insisted that “in the absence of any formal complaint it was not appropriate to stop the appointment on the basis of unsubstantiated” claims …

On Monday, after the Sunday Times published details of how an MP raised a specific incident with a No. 10 aide and the incoming chief whip in February, the spokesman said the PM had been aware of “media reports” and “some allegations that were either resolved or did not progress to a formal complaint,” adding again that he deemed it wouldn’t be right to block the appointment “in the absence of any formal complaint” …

Now, the BBC’s Ione Wells reports that Johnson and his deputy Dominic Raab were told of a formal complaint about Pincher which — crucially — triggered a disciplinary process that confirmed Pincher’s misconduct in 2018. Let’s see what No. 10 comes up with today.

Eyebrows were raised by many when serving government minister Greg Hands published a tweet last night rubbishing the government’s policy on the civil service fast stream. In fewer than 280 characters, Hands illustrates one of the biggest problems that No. 10 has on its hands: the collapse in frontbench discipline. Hands is no old Johnson ally — he backed Jeremy Hunt in the leadership contest and pointedly quit over Heathrow expansion in 2018 at a time when Johnson didn’t — but has been very loyal since Johnson became PM, and gave him his full-throated backing ahead of the confidence vote. As a Tory source pointed out to Playbook: “If you want an illustration of how much his authority has sapped since the vote of no confidence … that’s it.”

Hands is not the first to test the principle of collective responsibility.

On Friday, Welsh Secretary and South Pembrokeshire MP Simon Hart all but ripped up the No. 10 lines he had been given for the morning broadcast round, saying instead when asked if Pincher should lose the whip: “I know what I’d like to see happen — you can probably tell what that is by the way I’m trying to avoid answering your question…

“I think we might be having a very different conversation as the day goes on”, he added.

Boris Johnson rocked by twelve resignations but battles on defiantly 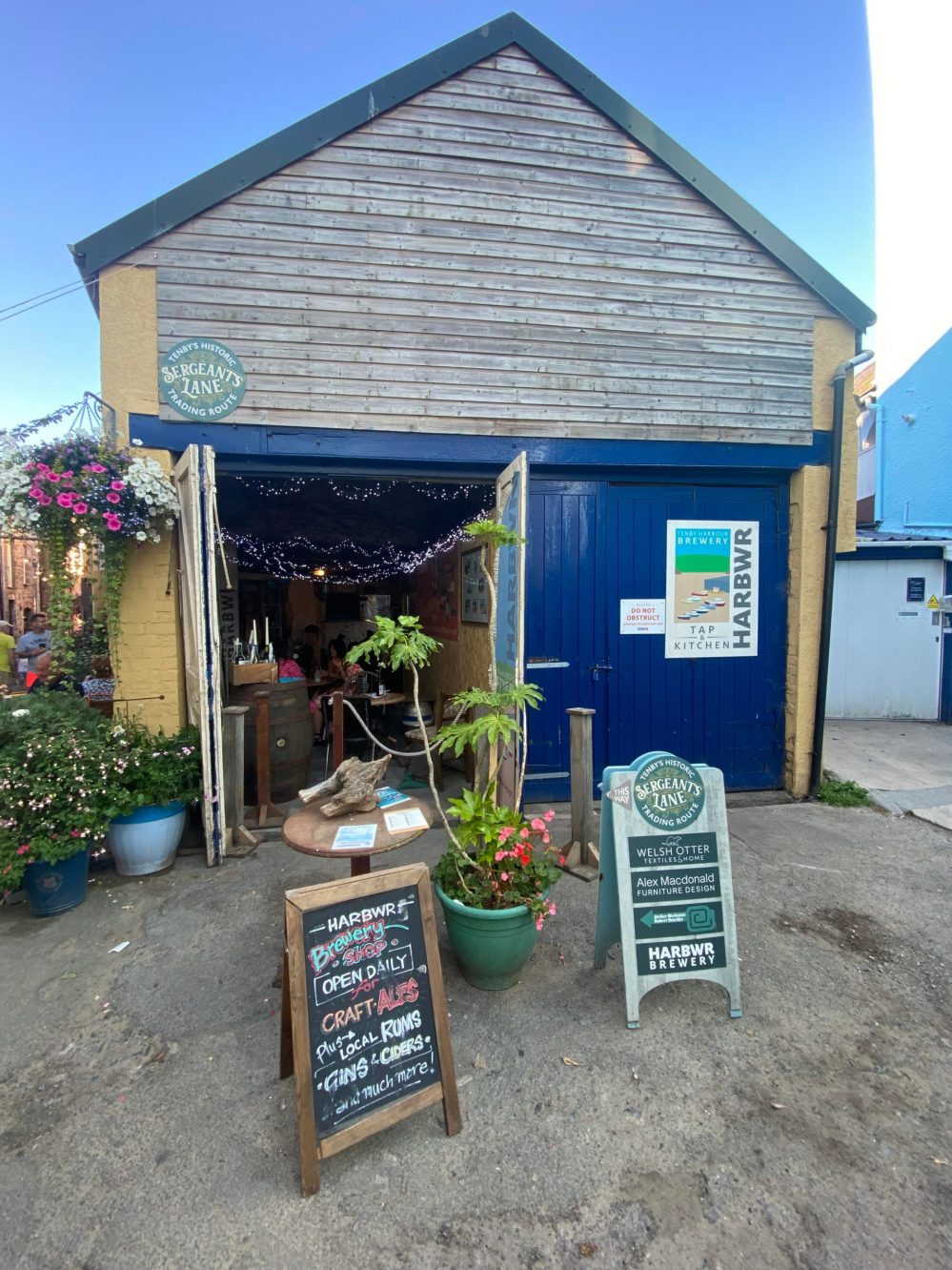 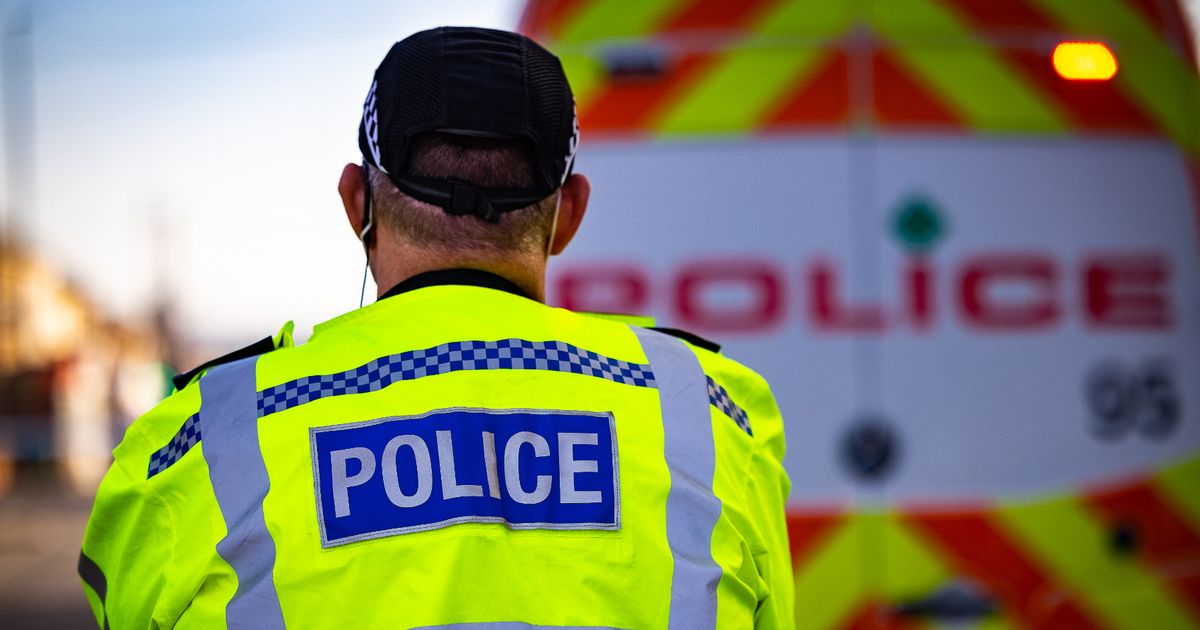