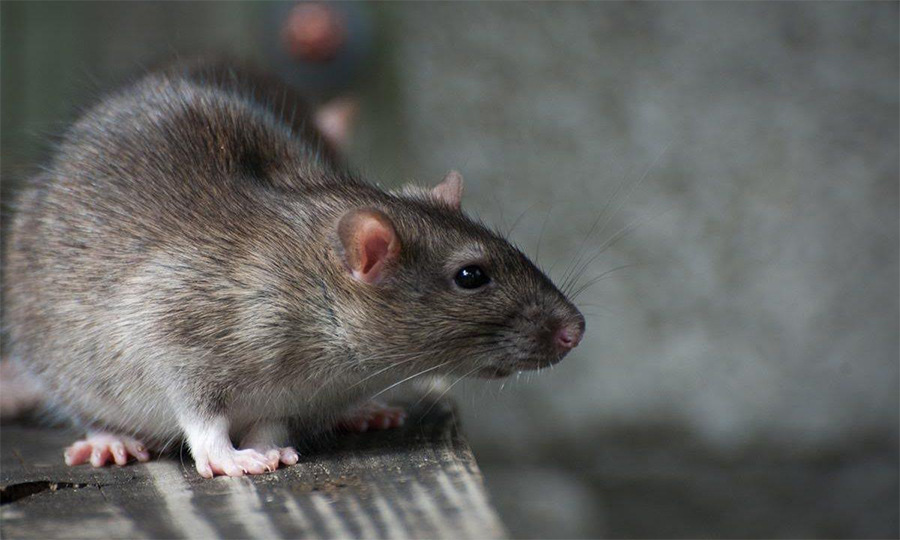 OVER three-quarters of UK farmers are unaware if their farm is in an area of known rodenticide resistance, a survey by pest control solutions company, BASF, has revealed.
The research aimed to better understand the current rodent control measures and rodenticide usage on farms.

An overwhelming 88% of those surveyed were unsure if resistance to certain baits had been reported in their region.

When asked, one-third of farmers were unaware that rodenticide resistance was an issue to consider when selecting which bait to use on their land, despite over 90 % of farmers having used rodenticides on their farm in the past 12 months.

Helen Hall, Key Account Manager at BASF, said: “The issue of rodenticide resistance is problematic for many farmers, who may be unknowingly contributing to the pest problems on their farms, with rats potentially going on to spread disease to workers and livestock, destroy equipment or property, contaminate feed, and ultimately cost farmers a lot of money.

The findings come as BASF launches its new “resistance breaking” rodenticide, Selontra®, into the rural market, which features the active ingredient cholecalciferol, used to break the cycle of resistance and control infestations in as few as seven days.

Helen commented: “The active in Selontra®, cholecalciferol, is readily metabolised by rodents and causes death by depositing too much calcium in the blood.

“Importantly, Selontra® has a stop feed effect, causing rodents to cease feeding approximately 24 hours after a lethal dose has been achieved – it also stops them moving around, minimising any further cost or risk impact such as the spread of disease, reducing damage to property, and preventing additional bio-security contamination.”

Helen added: “Three-quarters of farmers we spoke to said that they are keen to learn more about rodent control on farms, as well as the environmental benefits of Selontra®, so we hope that this new platform will enable many to gain more knowledge and understanding of biology, behaviour and best practice.”