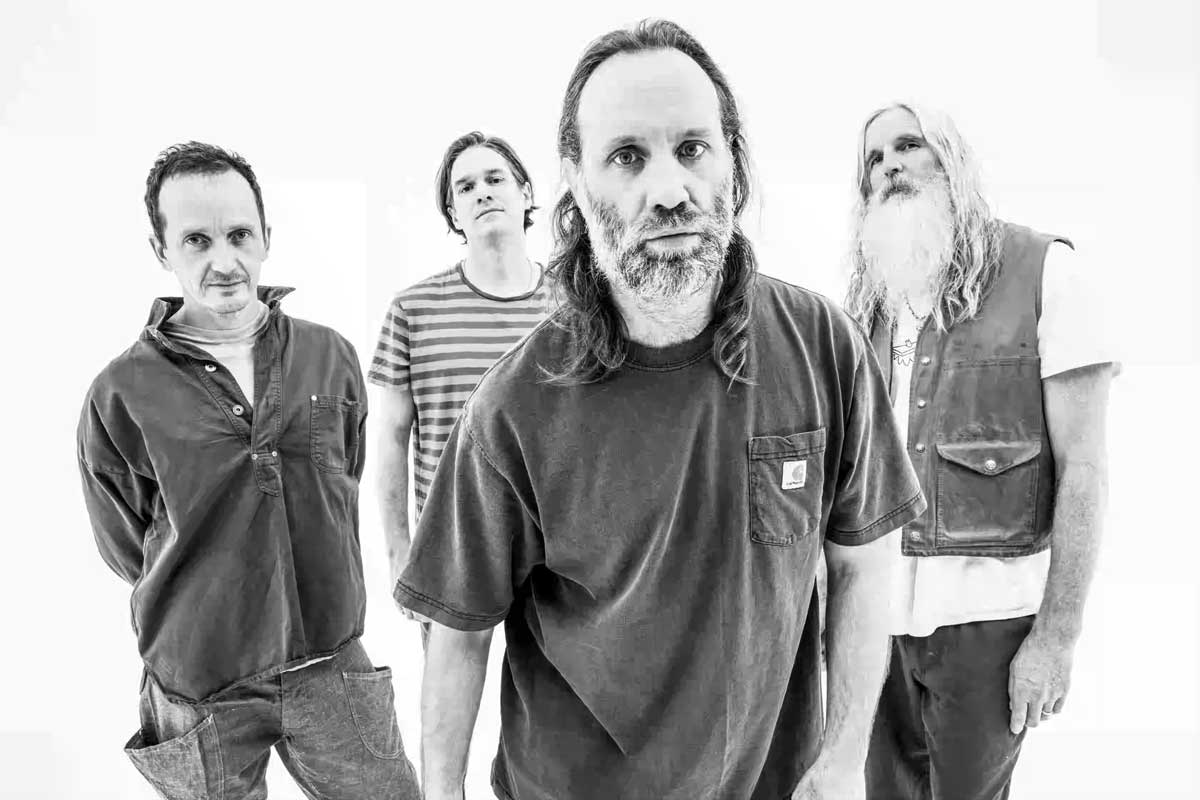 IT’S THE LOCAL gig that everyone is looking forward to. Reef is an alternative rock band that hail all the way from Glastonbury, England. They have been active in the industry since 1993 – but on the night of October 14 they will be playing in Tenby – at the De Valence Pavilion – for one night only.

The band’s original line up consisted of Gary Stringer on vocals, Kenwyn House on guitar, Jack Bessant on bass and Dominic Greensmith on drums. The foursome met in London in the early 90s, looking to put together a band, and soon started jamming together. They produced their first demo, ‘Purple Tape’. 1994 mainly consisted of promoting this demo through touring and trying to build up a fanbase. They were eventually signed by S2 of the Sony music label, and released their first single ‘Good Feeling’. This was soon followed by ‘Naked’ which gained the band a lot of publicity as it was used by a Sony advert.

Reef has toured with a number of high profile artists, including Paul Weller, Soundgarden and music legends The Rolling Stones. They have also been supported on their own headlining tour by Feeder, who has now made a very successful career for itself. Their debut album, from which the aforementioned tracks came from, ‘Replenish’, was certified Gold. This was followed up by their 1997 album ‘Glow’ which spawned the hit singles ‘Place Your Hands’, ‘Come Back Brighter’, ‘Consideration’ and ‘Yer Old’ which increased the band’s commercial success and fan base both in the UK and overseas. ‘Place Your Hands’ placed at number six on the UK charts and is the band’s most successful single as of 2014.

Support announced for REEF on October 14
Four Welsh lads which consider themselves as brothers on the rise to bring guitar music back to the ears of the consumers. The Now are making a massive impact in the UK with their music getting featured on ITV, BBC, Sky Sports, MTV and majority of local independent radio stations. The Now are even putting their feelers out to the other side of the ocean to the U.S with Steven Van Zandt founder Guitarist for Bruce Springsteen calling their single HOLY “The Coolest song in the World” and SIRUS XM featuring their track HOLY a numerous number of times.

The Now’s infectious guitar heavy riffs and poetic lyrics has lead them to turn some heads in the music industry since August 2021. The band have managed to land themselves a management deal with Gary Trew, owner of Trew Music, who has a history of working with some massive names in the industry. 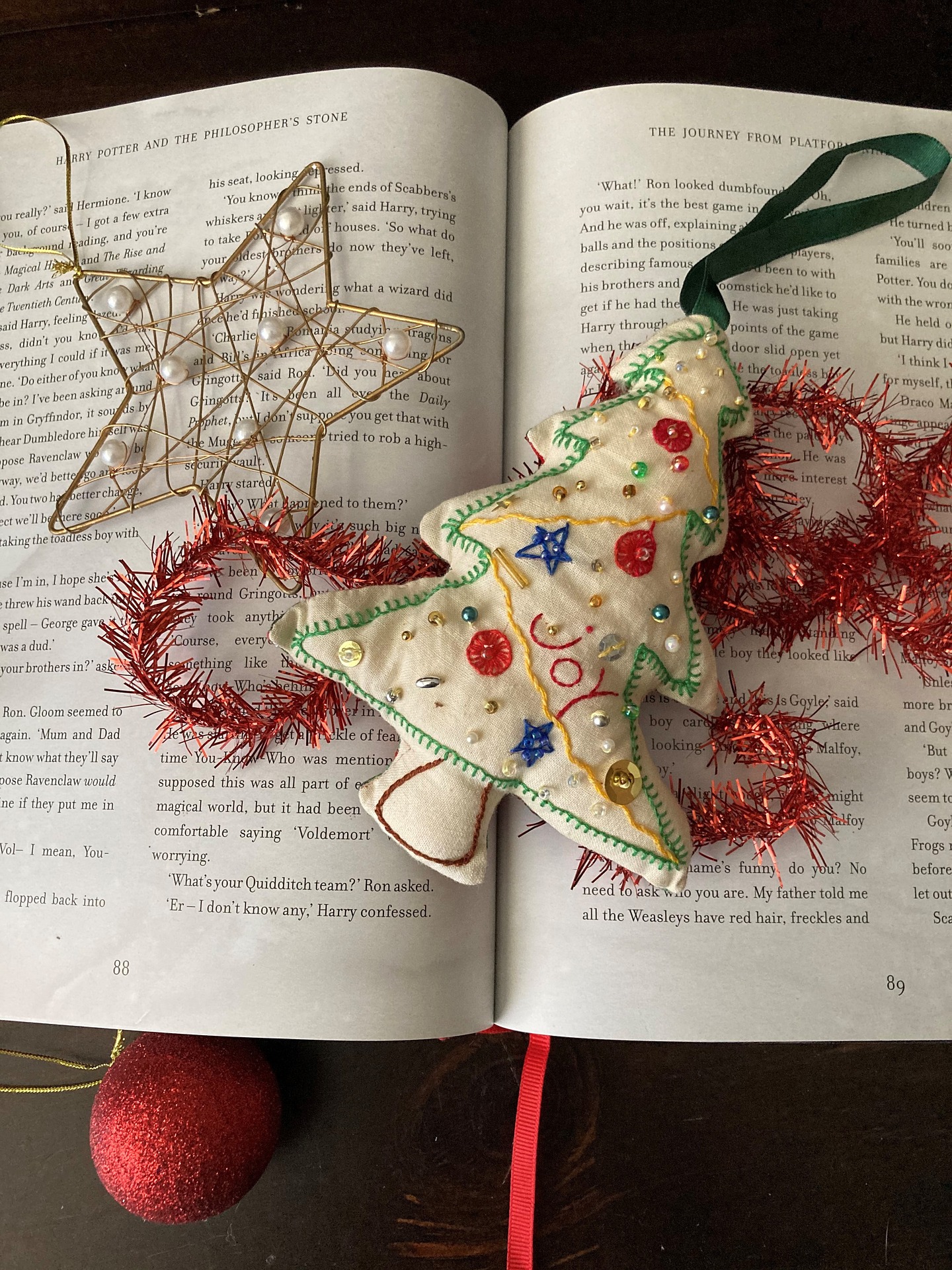 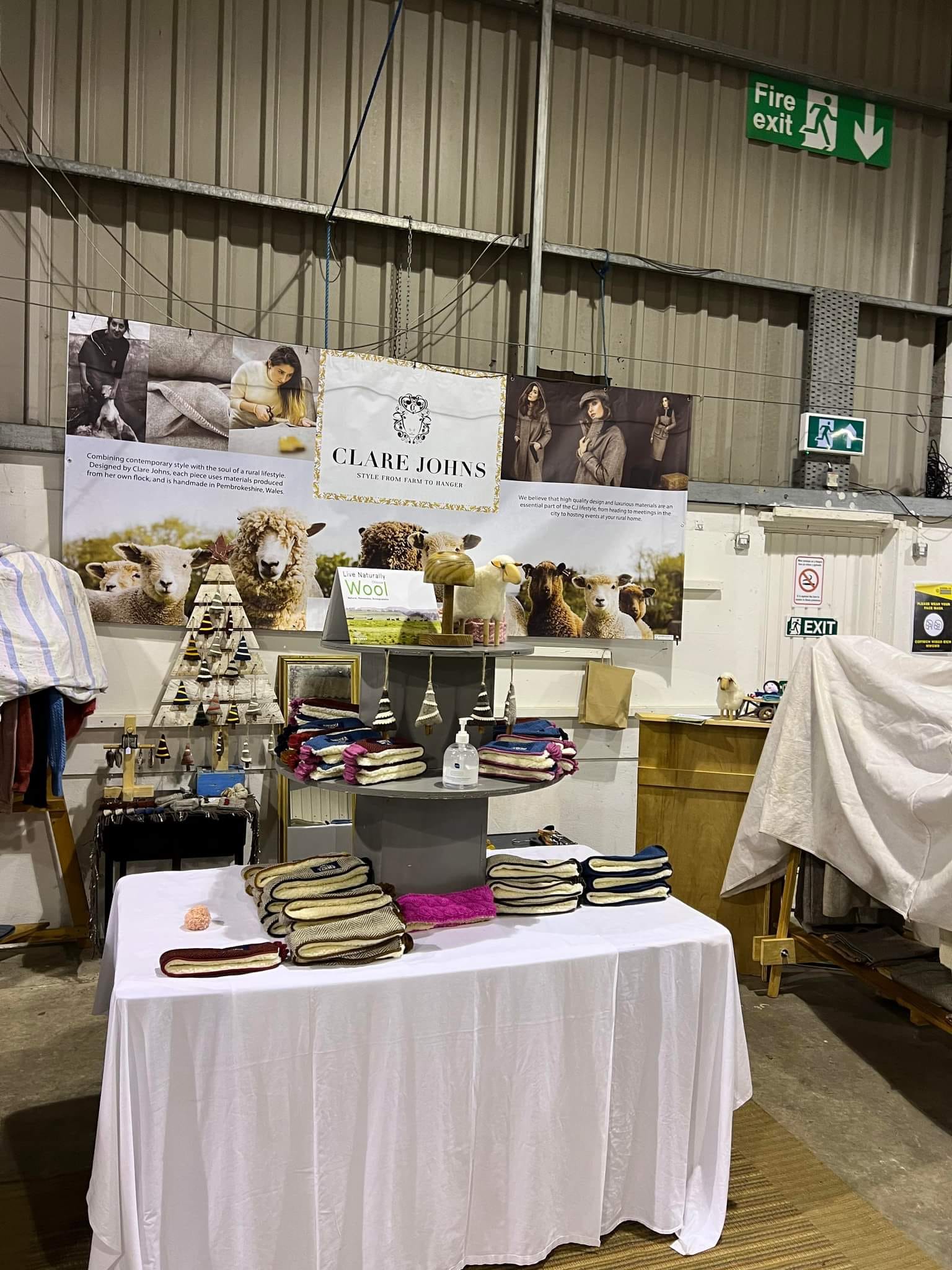 PEMBROKESHIRE AGRICULTURAL SOCIETY will once again host one of the county’s biggest festive events when the annual Christmas Fair returns on Sunday, December 11.

The Parkhouse building on the Showground will be transformed into a Christmas paradise. There will be a wide variety of quality local businesses exhibiting as well as festive music, Santa in his Grotto and a food court.

Judith Roach and Emma Thomas, the event organisers, said, “We are excited to be able to once again hold our Christmas Fair and build on the success of last year’s event. It will be the perfect start to the festive season as the Parkhouse Building will be transformed into a one-stop-shop for those preparing for Christmas.”

The Fair will be open from 10am until 4pm and admission is free. Visitors will find unique gifts, handmade decorations, art, beautiful homeware as well as local food and drink. There are also one-off pieces of jewellery and clothing for those who want something special.

One special guest will be everyone’s favourite bearded gentleman in red – Santa will be taking time out from his busy schedule to attend the event. Children can bring along their letters to give to him in person.

The event will have some of the county’s very best food and drink producers which will give visitors the opportunity to stock up on all their festive treats. From decadent chocolate brownies, fudge, festive spirits to Welsh cheeses, there’s something to tantalise everyone’s taste buds. There will also be a range of outlets for ‘on the go’ eating and drinking. 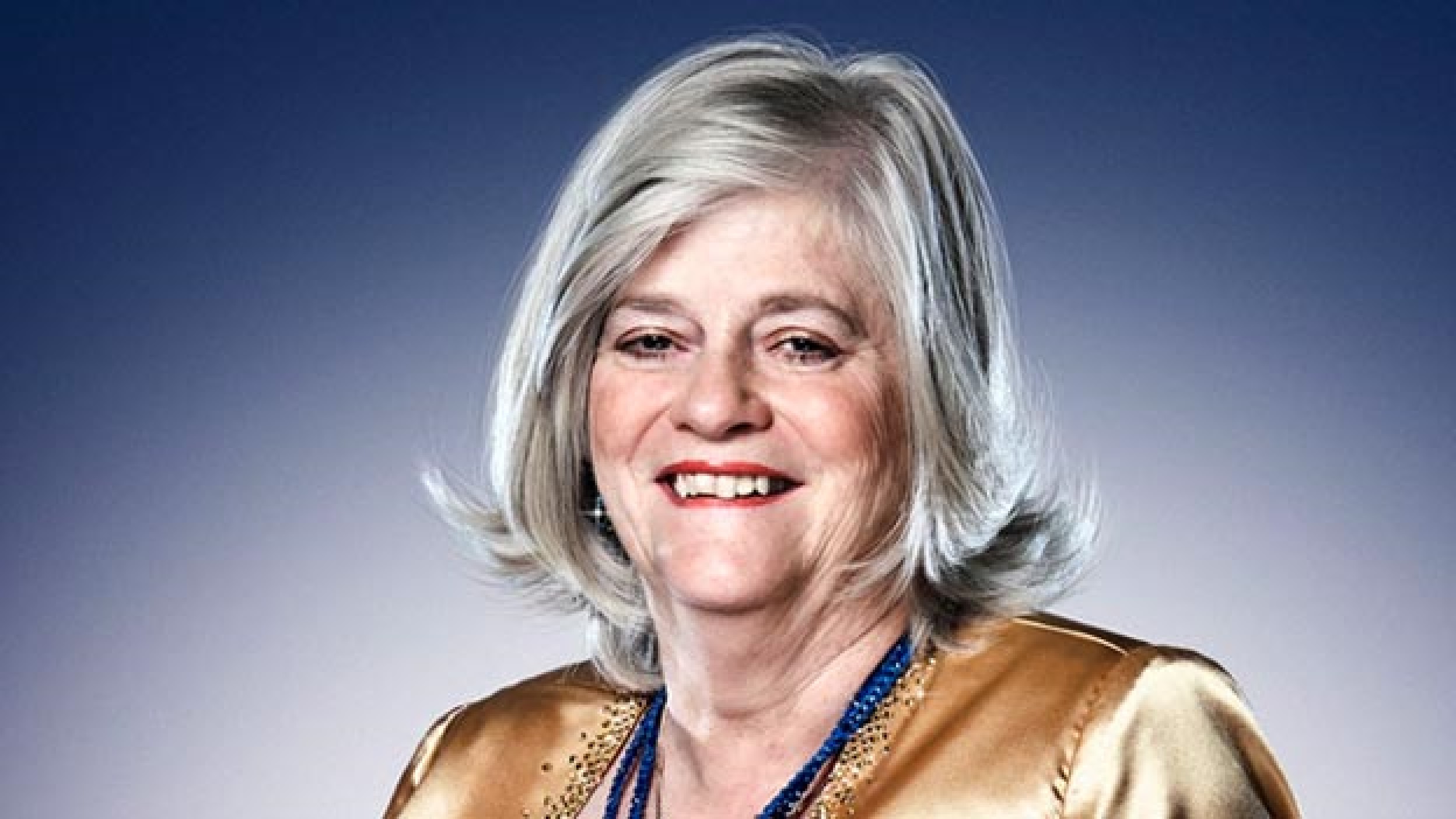 LOVE her or loathe her, Ann Widdecombe, former Conservative MP and TV personality, simply cannot be ignored – and now Boulevard Showbar, in Milford Haven, is giving you the opportunity to get up close and personal with this former Strictly Come Dancing and Big Brother contestant.

Ann Widdecombe will be appearing live at Boulevard on November 12 – ready to tell her story, in her own words. She’ll talk about her political career – she joined John Major’s government as Parliamentary Under-Secretary of State for Social Security in 1990. In 1993, she was moved to the Department of Employment, and she was promoted to Minister of State the following year. In 1995, she joined the Home Office as Minister of State for Prisons and visited every prison in the UK. After the Conservative landslide defeat at the 1997 general election, she served as Shadow Health Secretary between 1998–1999 and later as Shadow Home Secretary from 1999 to 2001 under the leadership of William Hague.

Once her political career ended she has rarely been off our screens – either appearing in reality shows – who could forget her paso doble with Anton Du Beke – and that canary-coloured, emu feathered dress – or more serious documentaries; particularly focusing on her traditional Conservative views.

Never afraid to be controversial – or a figure of fun – an evening with Ann Widdicombe will never be dull.

You can get your tickets at boulevardshowbar.com