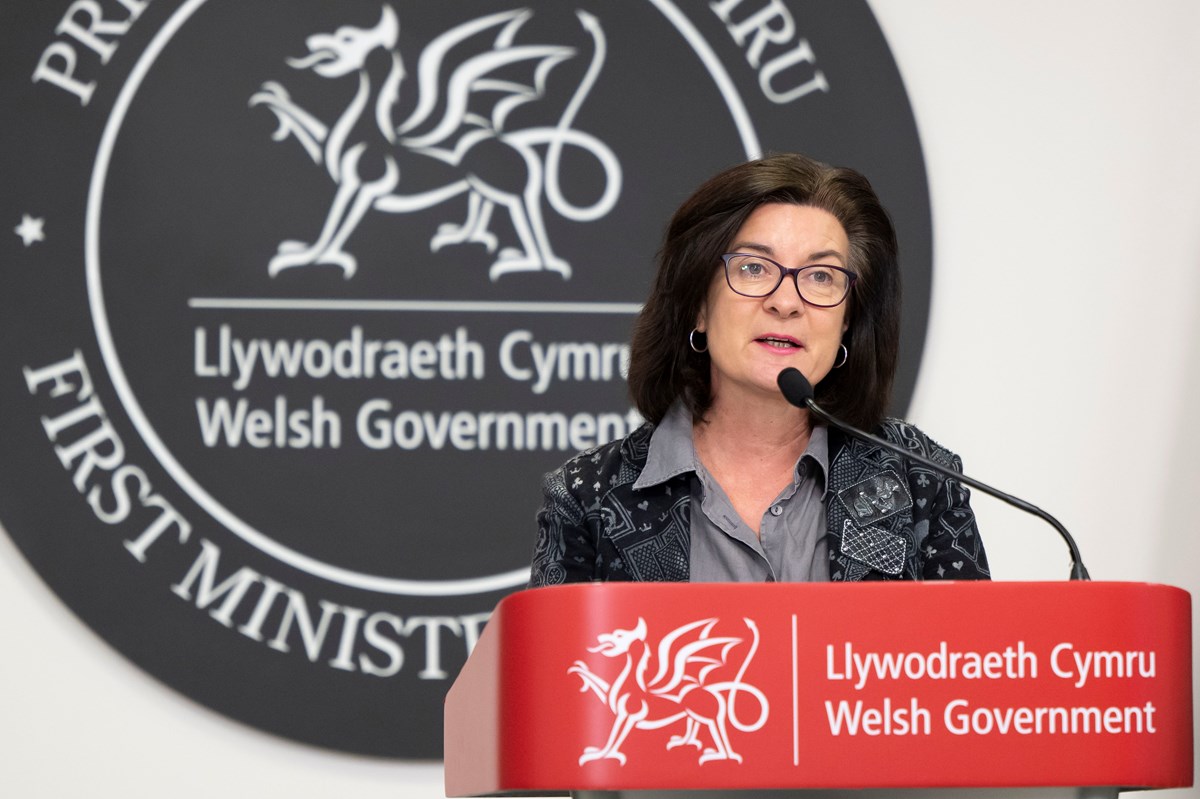 PEMBROKESHIRE not receiving any levelling-up funding in the latest round of awards has been called “an insult” by Senedd Member Eluned Morgan.

The Senedd Member for Mid and West Wales made her comments after the United Kingdom government announced £2.1 billion in funding for communities across the UK, with not a penny allocated to west Wales.

The funding scheme had been touted by the Conservatives UK government as a replacement for lost EU-funding which hugely benefitted communities in Carmarthenshire, Ceredigion and Pembrokeshire.

Eluned Morgan MS said: “The fact that not a single penny has been allocated to support so called ‘levelling-up’ this time round in Pembrokeshire is an insult.

“Throughout the Brexit debate and after, we were repeatedly told that west Wales would not lose out financially from our exit from the European Union. In reality, Wales has lost more than £1 billion in funding.

“[The] announcement can only mean that either our Tory MPs have given up making the case for the post-Brexit funding shortfall or the Tories have written off holding these seats at the next election. Pembrokeshire deserves better.”

Carmarthen West and Pembrokeshire South MP Simon Hart said: “I’m delighted that £208 million has been awarded to projects across Wales, this will regenerate town centres, improve transport and provide education possibilities, amongst other things.

“I look forward to following the progress of these projects which will create jobs and help to grow the economy.”

Preseli MP Stephen Crabb said: “Whilst it is disappointing that Pembrokeshire County Council couldn’t secure the funding this time around, we have of course already received £17.7million from the Levelling Up Fund for the Haverfordwest Town Centre Improvement plan, £2.9 million from the Community Renewal Fund, and over £400,000 from the Community Ownership Fund – all for projects within Preseli Pembrokeshire. All the bids are considered on merit and this time around the bid didn’t make the grade.”

“Floating Offshore Wind (FLOW) and new green energy industries on the Haven, will have the opportunity to deliver real economic benefits for our community. That’s why I am backing the Celtic Freeport Bid to help secure as many benefits as possible for south west Wales by unlocking investment, jobs and skills to create a lasting economic legacy which will benefit future generations.

“This Celtic Freeport bid is the launch-pad to achieving this new era of green manufacturing and jobs – all local politicians like Labours’ Eluned Morgan and Joyce Watson should be coming onboard to support this huge opportunity for Pembrokeshire and west Wales.”