CHILDREN from Kilgetty have been keeping fit and playing fair by taking part in the Fair Trade In Football Campaign’s Fit And Fair workshops. As part of their Health Week all pupils, from nursery to year 6, of Stepaside School took part in the workshops last Wednesday (Oct 22). The aim was to promote fitness, whist thinking about the people behind the products that we use, considering how we can be more fair. Kicking off to the Match Of The Day theme tune the young people warmed up with a game of musical footballs.

In teams the youngsters then played relay games using the all new Bala Team Fairtrade stitched footballs, and Fairtrade bananas. Stepaside, and from 14 other Pembrokeshire schools, have been learning about the difference that Fairtrade makes to the footballstitchers, their families and communities in a series of assemblies and workshops: “When balls are hand stitched to Fairtrade standards it means stitchers get a fair wage, that working standards are safe and fair, with no child labour keeping children out of school.

We had fun keeping fit, all who took part were excellent, but it’s the fairness that Fairtrade brings that is helping to make a difference to people’s lives.” Says Fair Trade In Football Campaign Founder, Sharron Hardwick. Brand new cooperative, Bala Sports is working with Sialkot based Fairtrade sports balls factories in the hope to build stronger communities, they were impressed with the young people’s efforts: “Youngsters have a great sense of what’s fair and what’s not and it’s great to see them keeping fit and showing awareness of where the balls they play with come from, as well as learning how Fairtrade, gives a better chance for families in Sialkot, Pakistan.

And it’s not just workers at the Fairtrade sports balls factories who benefit – one of our factories has a water purification plant funded by the Fairtrade Premium that’s open to anyone in the community to fill up there containers with clean water” said Bala Sports, Angus Coull. A Fairtrade Premium is paid on every Fairtrade certified item, this money goes to the local communities to be used for whatever they need. New Life Christian Fellowship Sunday School, who meet in Kilgetty Community Center also took part in the Fit and Fair workshops as part of their harvest celebrations.

Sunday School leader Rhonwen Evans used pumpkins carved with a cross and a smiley face to demonstrate how Jesus can forgive our wrongs, and shine His light through us. The group believe that one way they can follow Jesus’s teachings to “love your neighbour”, and “shine His light” is by supporting Fairtrade and they enjoyed using the Bala Team Fairtrade stitched footballs.

Further afield Sharron continues working with Stoke City Community Trust and Port Vale’s Vale Park Community Initiative, who are both using Fairtrade stitched footballs in some of their community tournaments. Meeting The Lord Mayor Of Stoke On Trent, Councillor Khan, in June, Sharron and Bala Sports arranged for the Mayor to visit Ali Trading in Sialkot; supporters are keen to hear Councillor Khan’s reports. One thing Councillor Khan noted was the need for more people to buy Fairtrade stitched footballs. This is one aim of the Fair Trade In Football Campaign, to encourage the use of sports balls produced to Fairtrade standards so that more stitchers, their families and communities get a fairer deal. 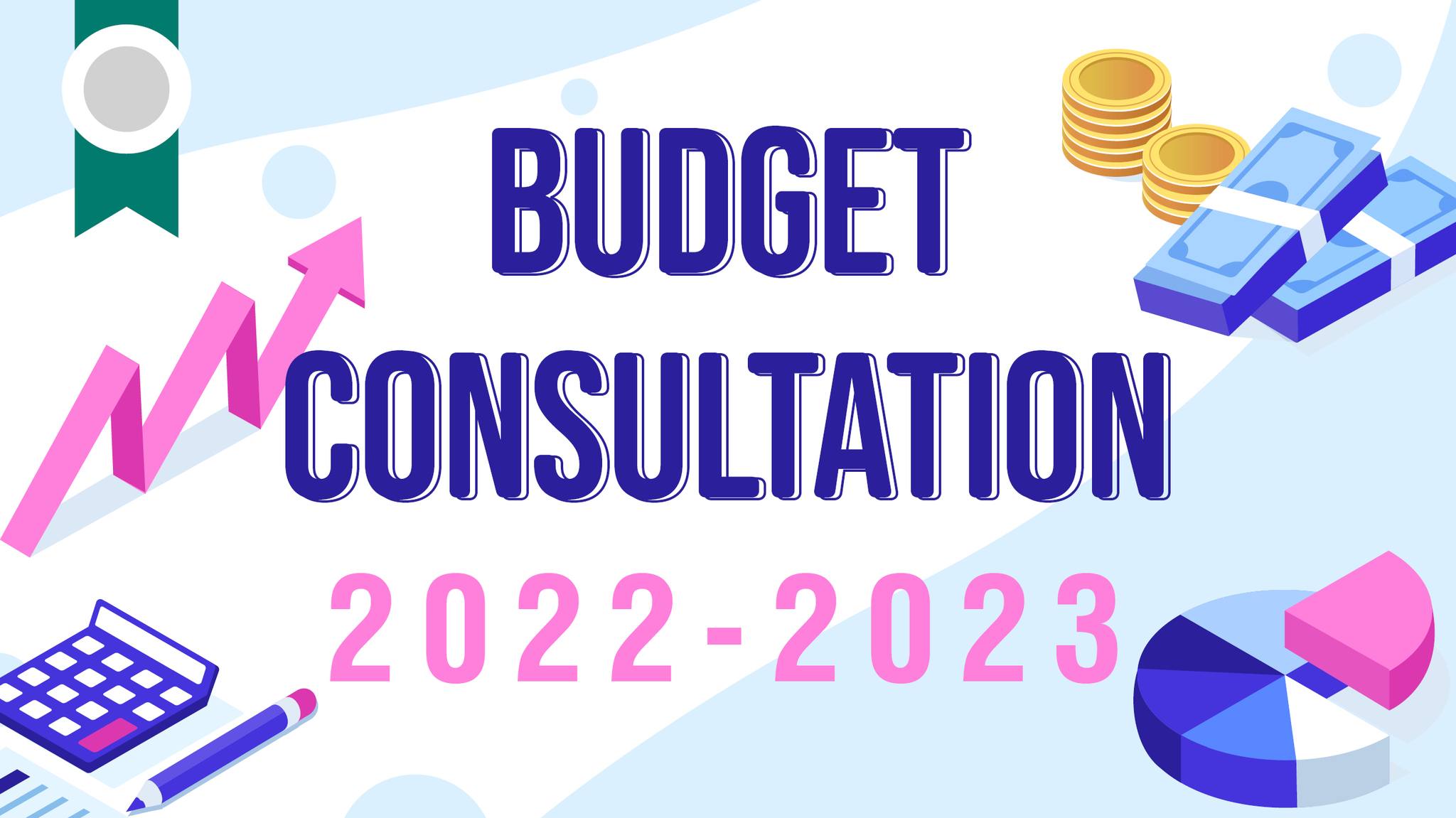 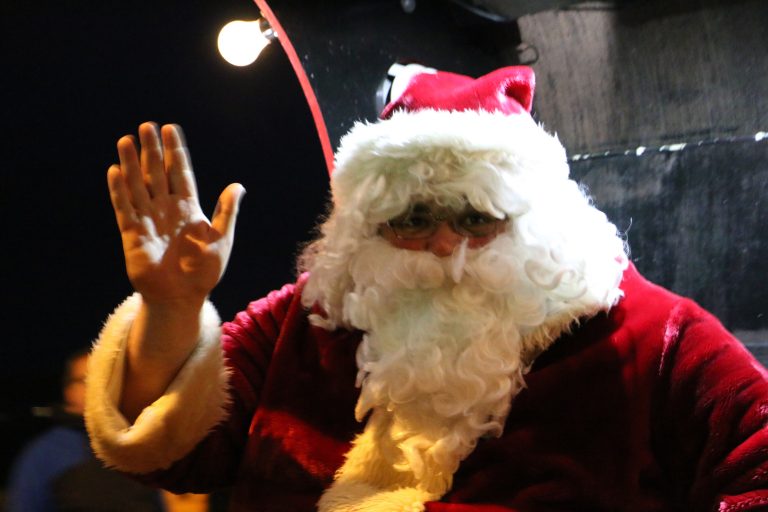