A MILFORD HAVEN woman was plundering the bank account of a Pembroke printing firm while waiting to be sentenced for doing exactly the same thing at her previous place of work, a judge heard today (Oct 2).

And before she could be jailed she stole £28,000 from Monddi Dimond Press Ltd, of Well Hill in Pembroke.

Today, Turner, of Howarth Close, was jailed for an additional 12 months.

Georgina Buckley, prosecuting, told Swansea crown court how Turner began working at Monddi in August, 2013, as an office administrator with access to the company’s bank account.

Within three weeks she began generating false invoices and, under the guise of paying the “suppliers,” made transfers into her own bank account.

The company’s managing director, Richard Evans, was told that profits were not as high as they should be and began asking Turner questions.

Turner booked October 28, 2014, as a day off to undergo physiotherapy treatment and never returned to the company.

In fact, said Miss Buckley, that was the day that Turner was jailed for 14 months at St Albans crown court for carrying out identical frauds at Exchange Communications Ltd.

Miss Buckley said the firm had had a staff of seven but one had lost his job as a result of the financial situation Turner had left behind.

The court heard that Turner had received a police caution in 2012 for stealing £85 from Pure Temptations in Milford Haven, where she then worked.

Turner’s barrister, David Williams, said he accepted there were several aggravating features about her latest offending.

“She is deeply remorseful and regrets that harm she did to the company,” he added. Judge Paul Thomas said Mr Evans had trusted her and he doubted that he would be trusting in the future.

“You knew you had a history of stealing from your employers and that you would have access to money.

“You are an extremely dishonest individual and this was a blatant and sophisticated fraud.”

He said he noted that it was the third time Turner had helped herself to her employer’s money.

The court heard that the £28,000 had gone and Turner could repay only a token £5, which she was ordered to do.

Casualty taken to hospital after crash

Nurse kept quiet about being sacked to get Withybush job 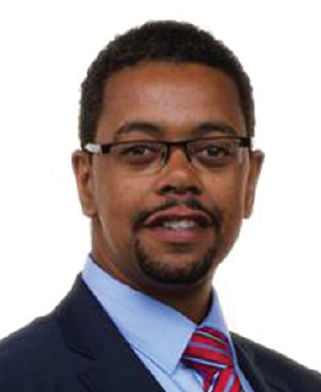 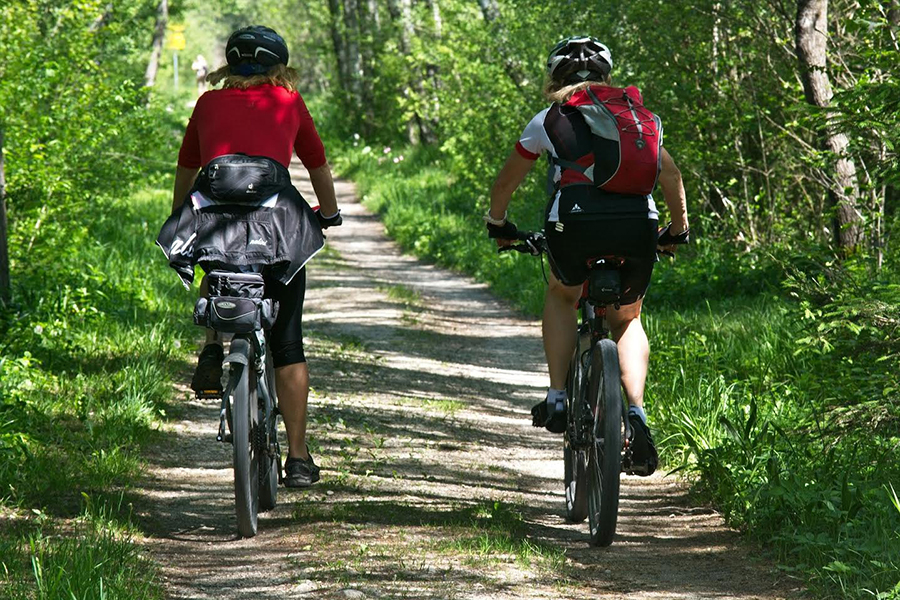