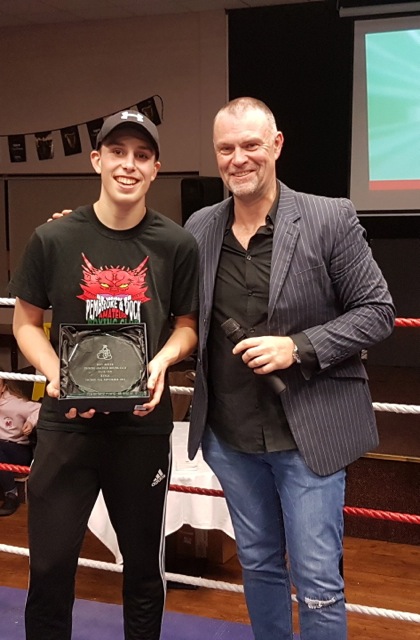 PEMBROKE ABC had a successful night on Friday, November 17, with three wins out of three and sixteen year old Dylan Scott being awarded Best Boxer of The Night by the Judges.

It was decided that this was a “skills bout” to give the young boxers greater experience. No declared winner. However, Finley showed considerable improvement, with good use of the left jab, head movement and footwork. Finley dominated parts of the action, but Marcel showed good commitment, in his first ring experience. A bout enjoyed by a good crowd.

Next up for Trostre, in a battle of 14-yr-olds, was Jay Evans, weighing in at 55k against Michael Evans of Aberystwyth.

Both boys were having their first outings. At the first bell, Jay opened with a double left jab, followed by a good right cross. However, Jay did not pursue the initial advantage, allowing Michael to come back at him with a flurry of punches.

The bout developed into a really good contest, with Jay, sometimes on the back foot, but countering well with a powerful left hook.

The Trostre boy blocked several of Michael’s attacks, behind a traditional high guard, and earned a unanimous verdict from the judges, in what had been a well-contested bout. The two Evans boys are due for a return bout, at Aberystwyth this weekend.

The next Trostre boxer on show was 18-yr-old Cameron James, whose bout with 25-yr-old Corey Griffiths of All Saints ABC, Caerphilly was run as an exhibition contest, due to the age difference. Both boys weighed in at 69k.

The age difference did not detract in any way from the commitment shown, with both boys putting in maximum effort. Cameron started with a good series of left jabs, and showed good footwork on the retreat. Griffiths fought back well with straight punches, forcing James, occasionally, to cover up and take evasive action.

Cameron also showed good skill in counterpunching from defensive positions, with his left-hook achieving frequent success. A no-decision contest, but Cameron more than held his own against his senior rival.

James’ team-mate, 17-yr old Harley Fox came up against Liam Trinder from Heads of the Valleys ABC, Ebbw Vale, in a match made at 59k.

Fox came out, not knowing that Trinder was a southpaw. It took a few seconds for Harley to adjust his tactics, then he opened up with a series of fast punches, from both hands, including a very effective right uppercut. The referee was forced to give Liam a standing 8-count.

On resuming, Harley tore into his opponent with a further series of punches to head and body. The referee called a halt with a first stoppage win for Fox, in his 3rd. amateur bout.

The final bout of the night saw heavyweights, Oliver Didcott (TrostreABC), up against Harly Vatsaloo of Penarth ABC. Didcott at 5ft. 9ins. gave away almost 7 inches in height and reach. Vatsaloo scored with an early sharp left jab. Oliver scored well with strong left jabs to the body.

In the second, the Penarth boxer landed a powerful left hook, which knocked the Trostre boxer across the ring, more off-balance than hurt and Oliver came back with strong right hands over the 6’ 4” Vatsaloo’s left hand.

The third and last round became even more exiting, as Didcott found his range, trying to make up lost ground. The Penarth boxer kept cool and countered with long left jabs and the occasional straight right. The winner of a good closing bout – Vatsaloo, on points.

Battling Wales’ wait for All Blacks win goes on 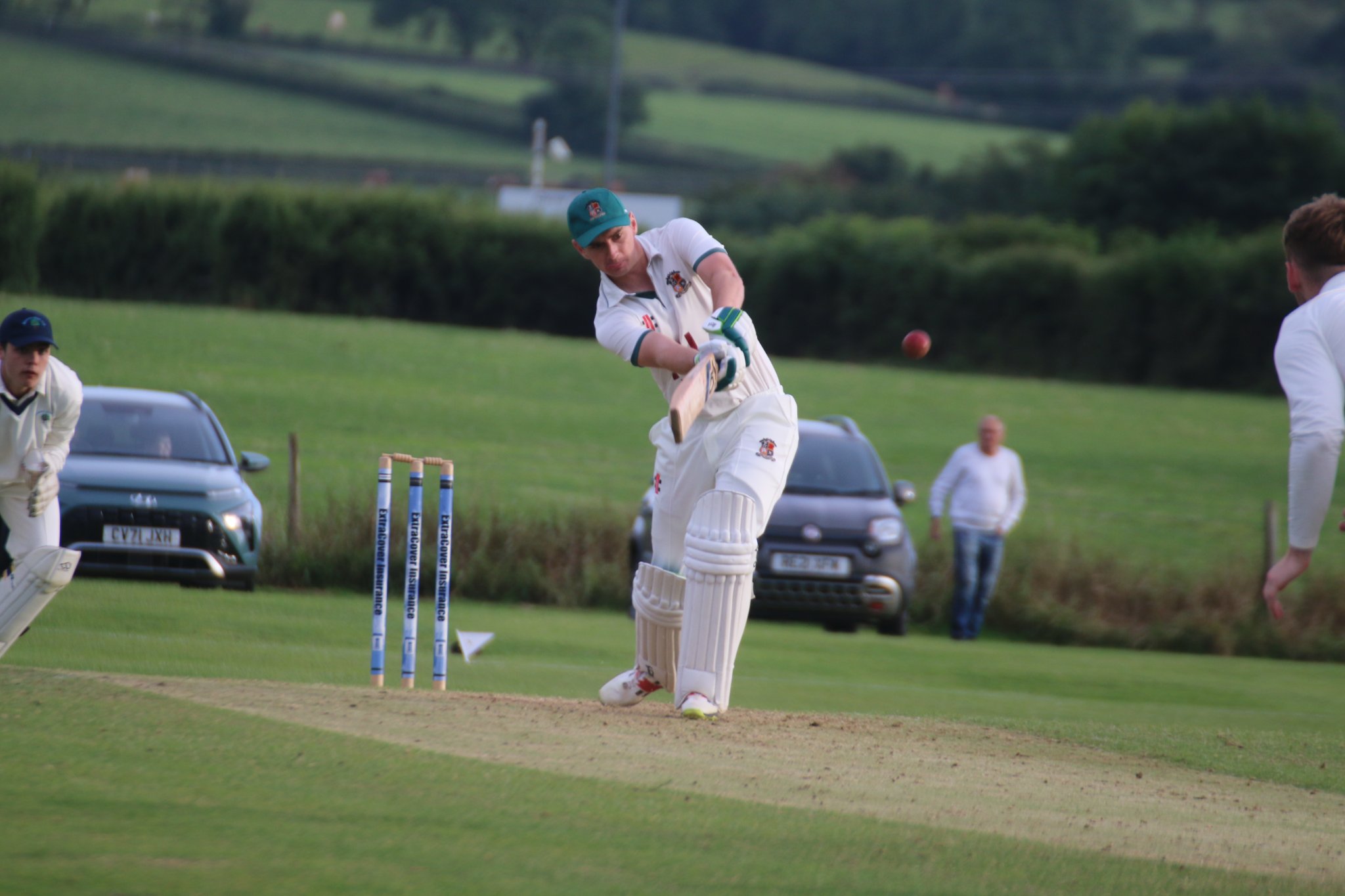 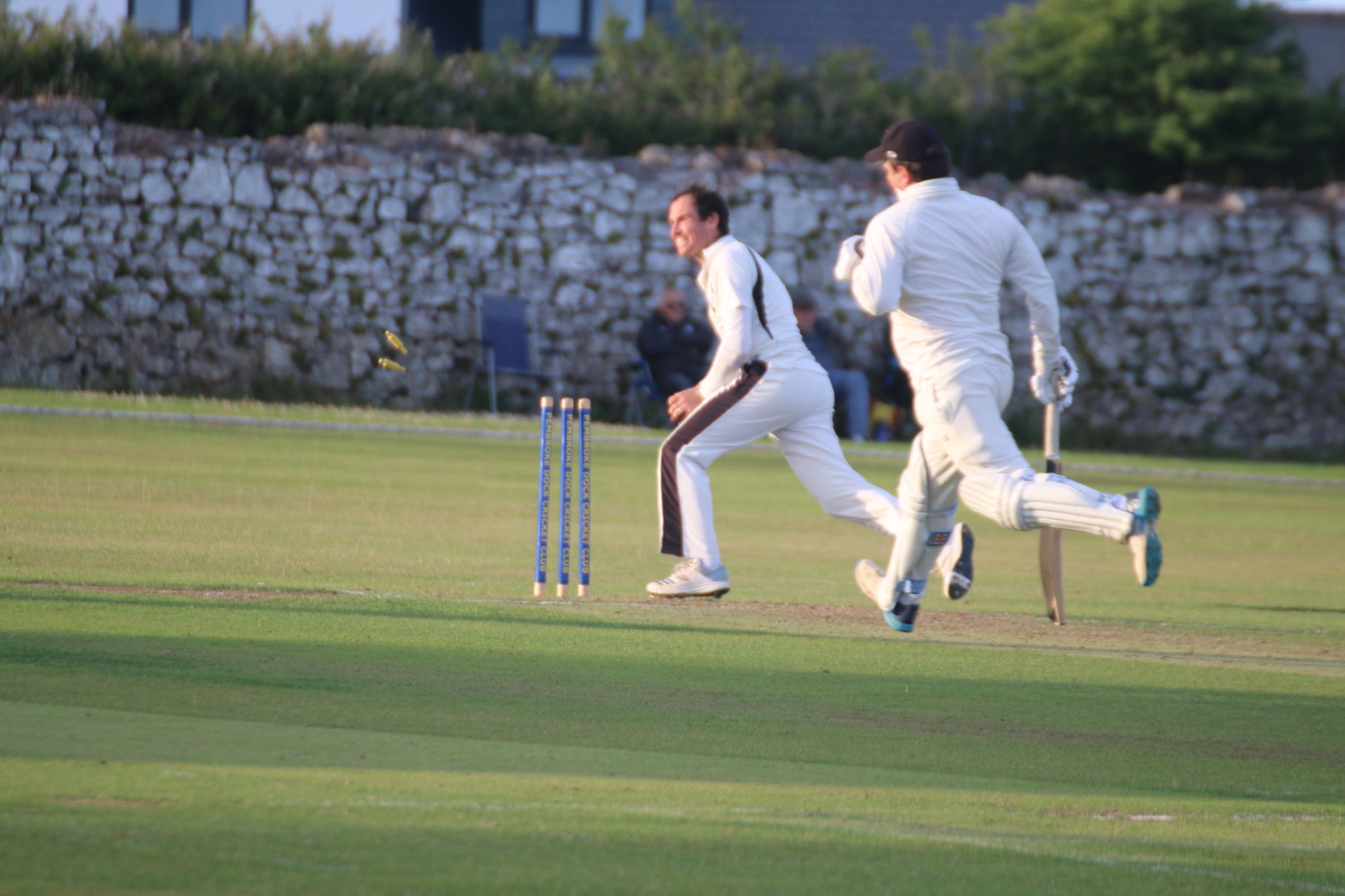 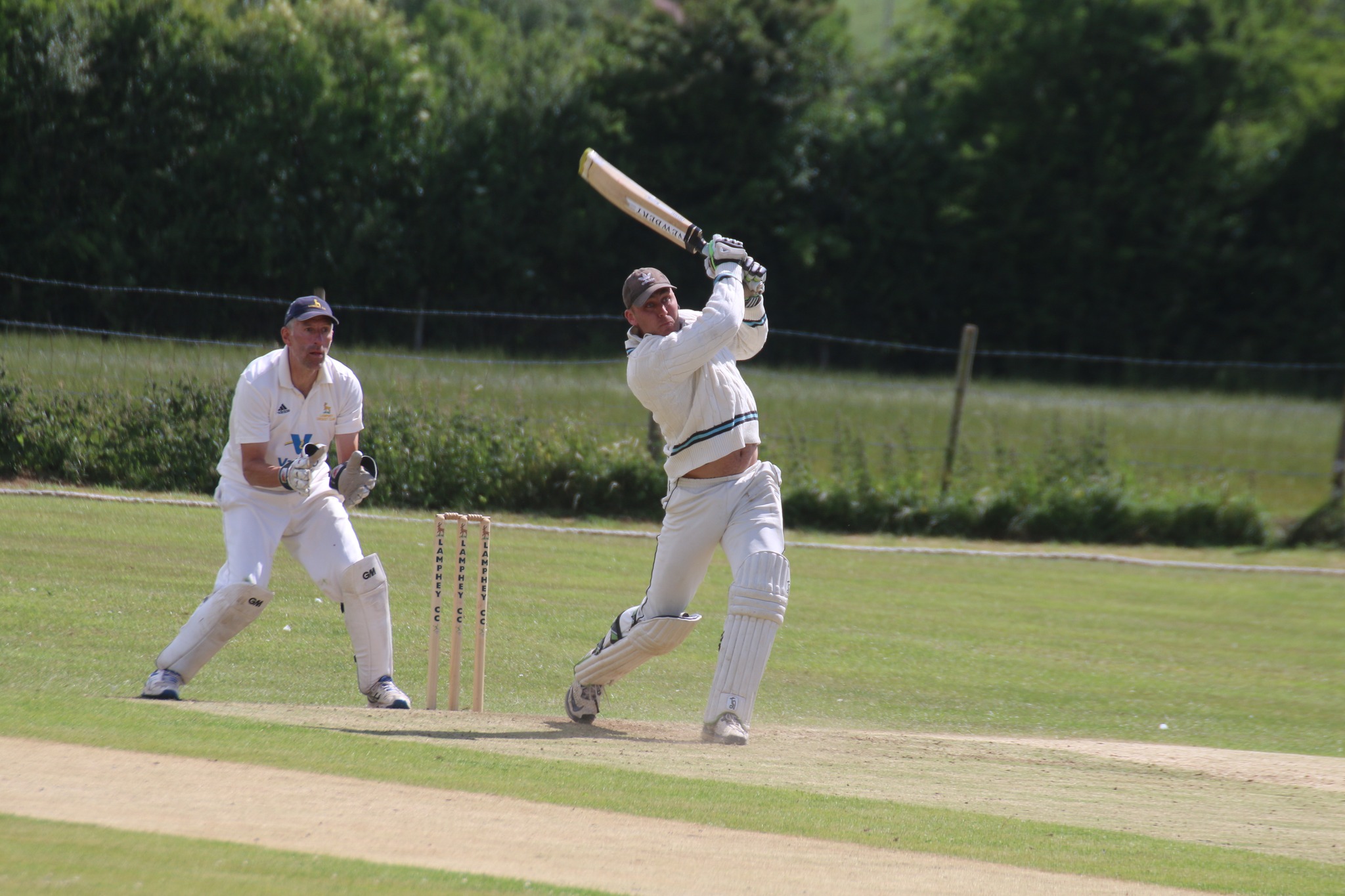