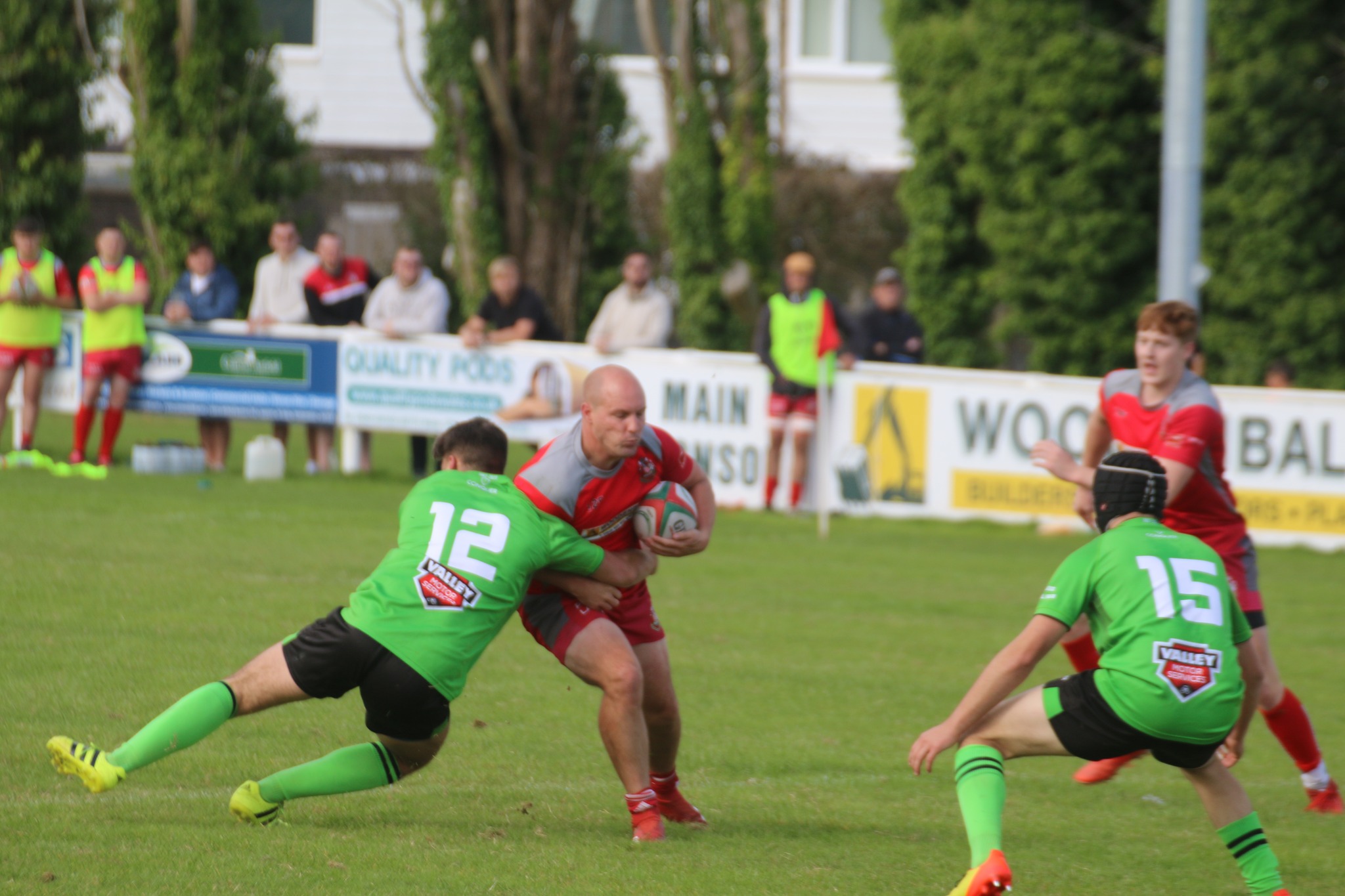 A LATE try for Brynamman saw them earn a narrow one-point win over Pembroke in the Division 1 Cup on Saturday (Sept 17).

It was an excellent game with Brynamman getting their first game in a competitive match since before the covid pandemic.

Tries for the visitors came from Andrew Mason, Osian Evans and Craig Jones while Mason added one conversion as did Joe Pike.

Pike and Mason also kicked a penalty each as they did just enough to seal the win.

Pembroke had earlier taken the lead through a try from Looshead Prop Lloyd Davies who scored after a driving lineout. Harry Fletcher added the extras.

Brynamman levelled with their first try of the game but Pembroke soon regained the lead.

Second Row Jordan Cornick touched down and Fletcher again converted to make it 14-7 at half time.

Shortly after the break, Aaron Williams got Pembroke’s third try to make it 19-7.

Brynamman then brought themselves back into the game with a penalty and an unconverted try, making it 19-15.

Pembroke though looked to have won the game when they crossed for their fourth try. A good move which started in their own half resulted in Aaron Williams making a good break before passing to Matthew Price who touched down.

The conversion was missed but with time running out they were now nine points ahead.

However, Brynamman did not give up and a converted try brought them to within two points. A late penalty then put them one point ahead and they held on for the win.

The next round of cup fixtures is scheduled for October 15. Pembroke are set to travel to Birchgrove while Brynamman host Gorseinon.

Pembroke return to action in League 1 West on Saturday, September 24, as they host Whitland.

Haverfordwest County knocked out of MG Cup after shootout defeat