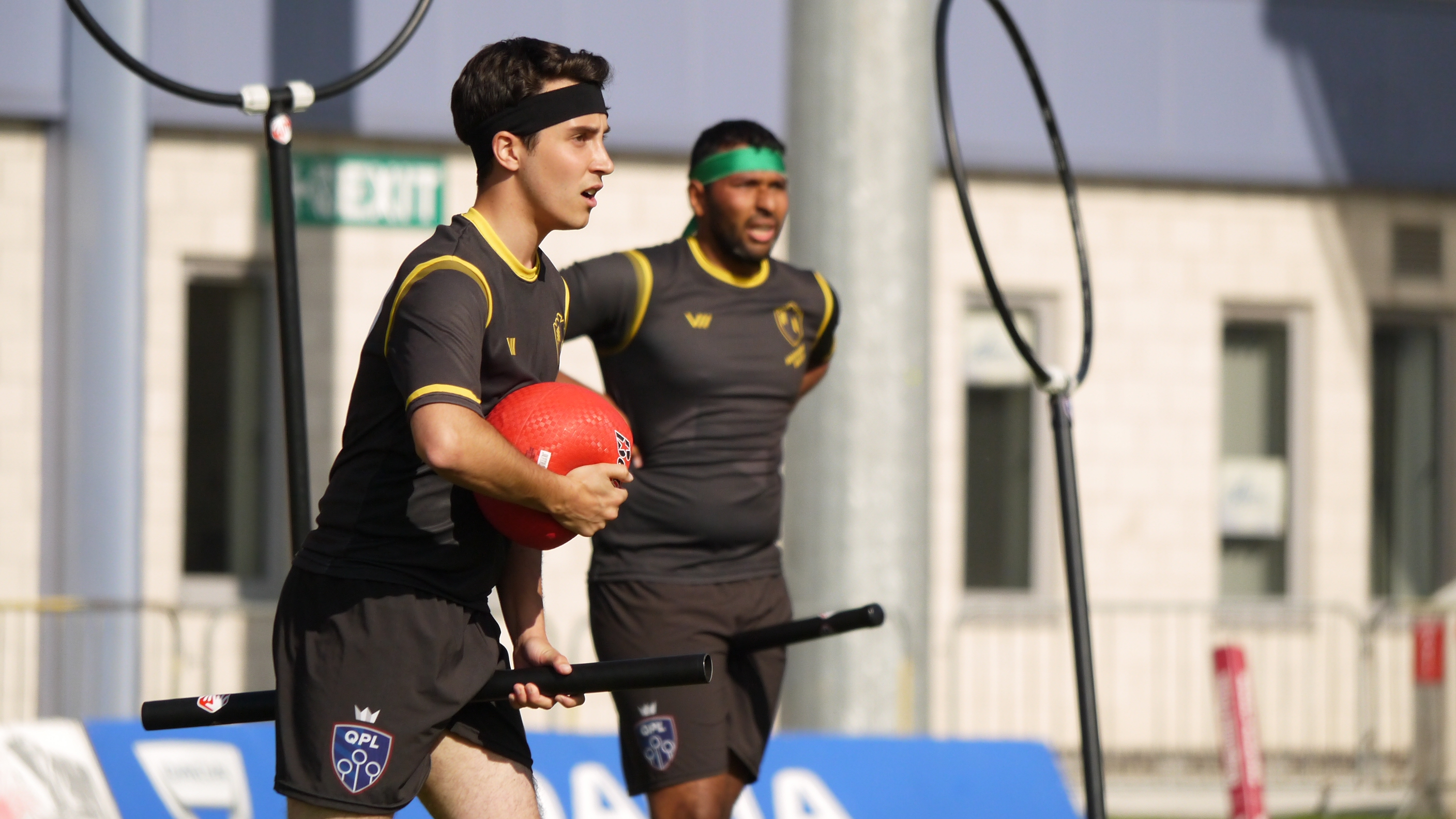 This will be the league’s second season, with the newly established Welsh Dragons playing on home ground.

The Championship will be hosted by Cardiff Arms Park Stadium on August 25 and will be a day-long event, open to the public to spectate.

The Championship will follow six divisional fixtures that will take place from June to August. It will see ten teams battle it out for the title of national champions, marking the end to the QPL’s second season. With time and development, the QPL is acting to develop the sport to new heights in the UK.

Jack Lennard, Director of the League said: “I’m incredibly excited that our 2018 Championship will be at such a prestigious and stunning venue. We made history in our sport last season by holding our Championship in a professional sporting stadium for the first time.

“Now, we’re taking that passion and spectacle around the UK, to Cardiff, the home of our new Welsh national team. It really doesn’t get more exciting than that.”

The Quidditch Premier League (QPL) is an elite Quidditch league that represents the sport in the United Kingdom. The league is composed of ten teams – five in the North Division and five in the South Division.

The QPL season runs from June to August, with each team playing three divisional fixtures in the regular season.

Inspired by J.K. Rowling’s Harry Potter series, Quidditch has developed into its own sport, with 20,000 competing international players, 25 competing countries, and an international rulebook. A Quidditch team consists of 21 athletes with 7 players per team on the field at any one time. Each player has a broom between their legs.

The four maximum rule of Quidditch states that at most there can be four players of the same gender on pitch at one time. This ensures that the game is mixed gender and inclusive to all.

Quidditch has also been labelled as the ‘world’s most progressive sport’ by VICE for the same reason.