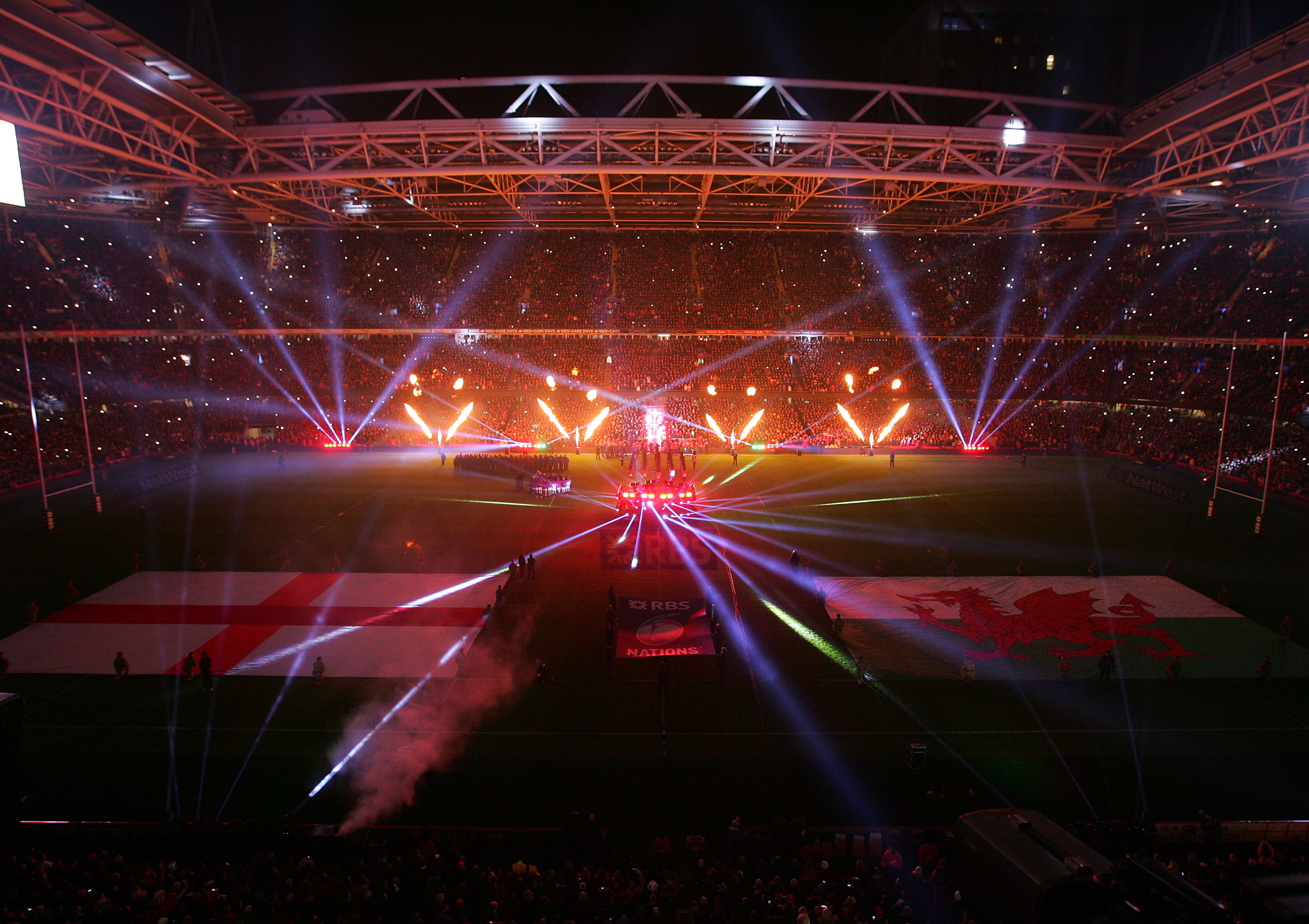 WALES have named an unchanged starting XV from the side that beat Scotland in their NatWest 6 Nations opener for their game against England at Twickenham on Saturday (KO 16.45).

There is just one change amongst the replacements with British & Irish Lion George North returning to wear jersey 23.

Leigh Halfpenny, who scored two tries as part of his 24-point haul against the Scots, lines up again alongside Josh Adams and Steff Evans in the back-three.

Hadleigh Parkes and Scott Williams continue their partnership in the midfield with Gareth Davies and Rhys Patchell the half-backs.

It is an all-Scarlet front-row once again with Rob Evans, Ken Owens and Samson Lee packing down together.  Cory Hill partners captain Alun Wyn Jones in the second-row and Man-of-the-Match from last weekend, Aaron Shingler, lines up alongside Josh Navidi and Ross Moriarty in the back-row.

“We have made one change on the bench, with George coming in for Owen (Watkin), which is tough on Owen but Josh (Adams) picked up a slight strain last weekend so George provides us a bit more cover there.

“We know how tough it is going to be against that huge English forward pack. They are really going to test us. England have been in great form the last couple of years so we know the challenge we face but we have had a good couple of weeks in camp and we are looking forward to going up to Twickenham.”

Swimmers enjoy ‘Dual in the Pool’