DYFED-POWYS POLICE are appealing for witnesses following a single-vehicle incident which sadly resulted in the death of an 80-year-old woman.

The incident took place along the northbound A487 between Aberaeron and Llanon on Tuesday (Mar 13) at around 10:27am.

A police spokesperson said: “The vehicle involved was a 17 plate blue Suzuki Ignis whereby an 80 year old female driver had sadly passed away at scene.

“If anyone has any information on this incident please contact Ceredigion roads policing unit on the 101 number quoting reference 075 of March 13.”

Paul Kelly, a Milford Haven resident, was behind the car during the incident – and tried to save the life of the female driver.

Paul Kelly: He pulled the woman out of the car

He told The Herald: “We were driving down the A487 and a car in front of us was swerving around the road, and then she drove up the hedge, the car slid, and it ended up on the passenger side with the engine running.

“My mate jumped out of the car, and I had to jump out of the back door.

“Rushing like an idiot – a car passed me and ran over my foot.

“Despite this, I climbed up on top of the car, my colleague switched the engine off, and told me to drop inside of the car, so I did.

“I dropped down to the bottom window, then one of the boys said they would cut the seatbelt with a Stanley knife he had.

“As he did this I was trying to steady her head, and felt for a pulse, but I couldn’t find one and as she was cut her full body weight fell on to me.

“I said ‘let’s get her out of here’, so we smashed the back window and also managed to get the boot open.

“We got the lady outside and put her in to the recovery position. Again we couldn’t find her pulse, so we started to do CPR.

“The police came and took over, but there was still no reaction, then paramedics came and tried to resuscitate her.

“The air ambulance arrived and the lady showed a bit of response – they did get a bit of a pulse, one of the paramedics told me that it was faint.

“She was taken to hospital – I don’t know if she survived.

“I have to say the response time was good by all emergency services.

“I was taking to Aberystwyth hospital to have them look at my foot. It turns out it’s just a twisted ankle and bruising – so I am lucky.

“The whole incident was a big shock – I didn’t sleep last night and all I could see it over and over again.”

A spokesperson for the Wesh Ambulance Service told the Herald: “We were called at approximately 10.30am yesterday (Tuesday 13 March 2018) to reports of a one-vehicle road traffic accident between Aberaeron and Llanon.

“We sent a paramedic in a rapid response car and two emergency ambulances to the scene, where crews were also supported by a Wales Air Ambulance.” 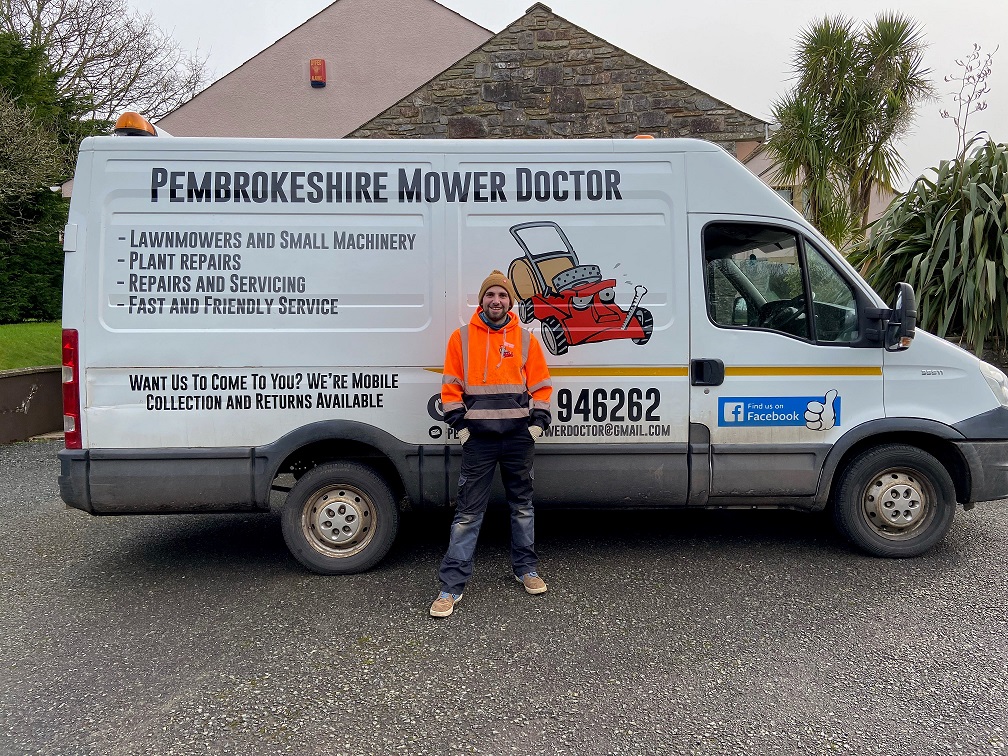