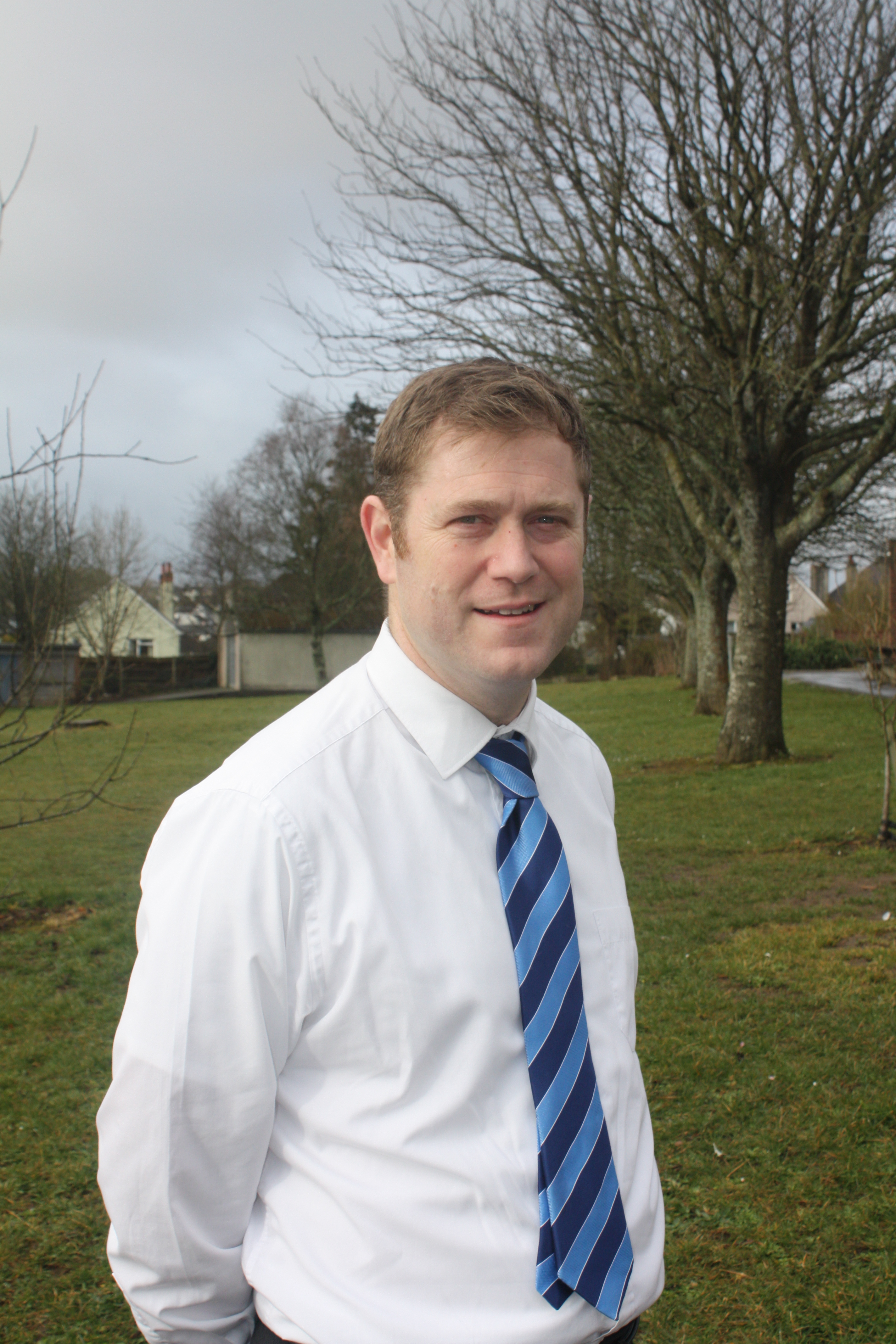 REFEREE James Olyott, from Pembroke Dock, has been appointed to take charge of the 2018 Pembrokeshire League Senior Cup Final between Clarbeston Road and Hakin United on Saturday (Apr 21).

A referee since 2011, James was an Assistant Referee in 2016 when Angus Scourfield was the man in the middle and he will be accompanied by last years’ match official Charles Davies who will undertake the fourth official’s duties.

A former player with Pembroke Boro before he switched to the dark side, James is also a cricketer with Pembroke Dock CC and an avid Everton supporter, his preparation for the Cup Final set in stone as he will be in the stand for the Swansea v Everton Premier League game the week before.

Away from sport, James, an Assistant Headteacher at Sir Thomas Picton School, is married to Mellissa and has a two year old son, Harry. He has a passion for music and drama, producing many concerts and stage productions for young people, whilst also undertaking roles himself and being a singer. Watchful eye: James Olyott in charge of a recent game between Hakin and Narberth

James will become the seventieth cup final official, the only referee to have officiated the game twice being Dave Lewis from Pendine in 1981/2 and again in 1999/2000, the first official Mr I Page in 1946/7 when RNAS Dale defeated Letterson 4-1.

As a member of the Pembrokeshire Referees Society he will be the guest at the pre match breakfast, held at the Friars, Haverfordwest, courtesy of Chris Jenkins when his fellow referees, past and present will support him in a tradition stretching back 15 years.

Former League President Dave Olyott will be in attendance to support James, alongside Ann, both of whom are supportive not only of the referee on this occasion but the wider footballing community.