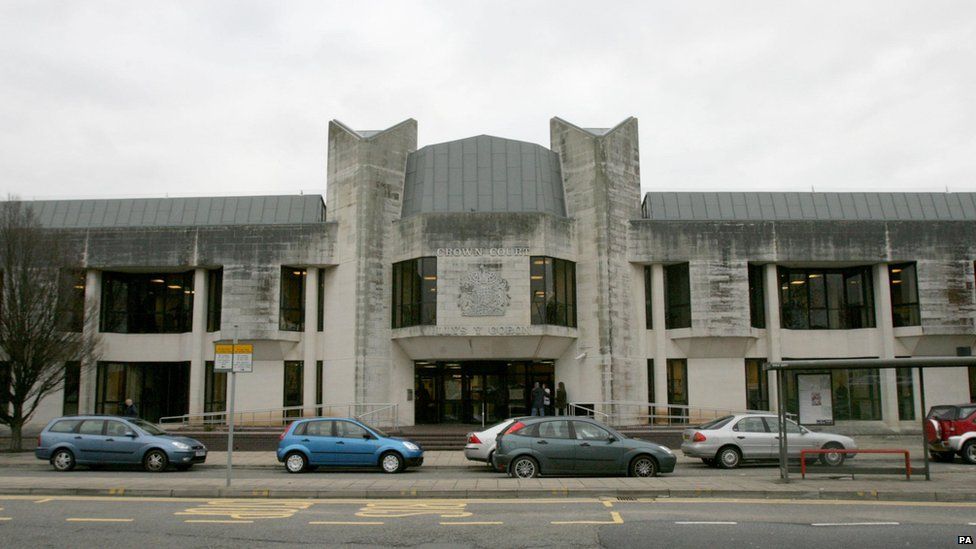 TWO Cardigan women who terrorised a student into hiding in a wardrobe have been jailed.

Sarah Prytherech-Jones, aged 33, of North Road, and Sarah Murnane, 35, of Greenfield Row, had admitted burglary with intent to cause criminal damage.

Frank Phillips, prosecuting at Swansea Crown Court, said they had once been friends with student Nikita Thomas but the point came when she asked them to stay away from her home in St Mary’s Street.

Murnane posted a message on a social media website saying she was “coming for her.”

On September 18, 2016, Miss Thomas heard banging and shouting and saw Murnane trying to kick her way in.

She became so afraid, said Mr Phillips, that she hid in a wardrobe.

CCTV footage from the nearby Angel Hotel caught Prytherech-Jones and Murnane in action.

A neighbour noted the registration number of Prytherech-Jones’ car and arrests were quickly made.

Prytherech-Jones told police that she had remained in her car and only Murnane had entered the property.

The court heard that after being arrested Prytherech-Jones had been returned to jail for earlier offending.

Mr Phillips said in a victim impact statement Miss Thomas had described how she become so afraid of the women she had left her home to live in a refuge.

He said he accepted that Murnane had caused the damage but Prytherech-Jones already had an extensive record for criminal behaviour.

Prytherech-Jones was jailed for eight months and Murnane for four months.