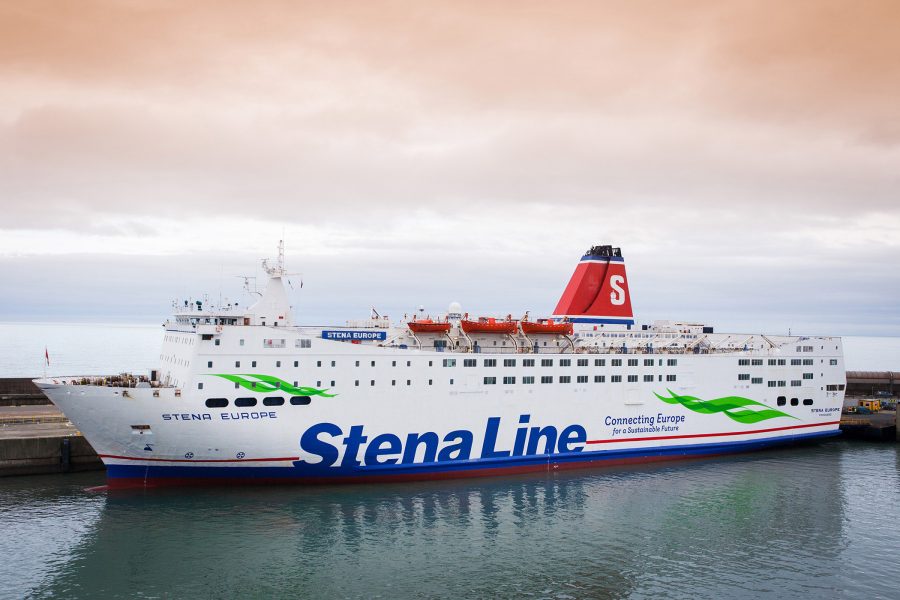 PLANS for a brand new £5m linkspan bridge at Fishguard Harbour have been scrapped, Stena Ports Limited have announced.

In an online planning application to Pembrokeshire County Council, the company listed replacing the linkspan provision, which allows vehicles to disembark and board at various tide heights.

Last year, the company invited tenders for the project which would replace the current single lane linkspan, which was installed in the 1970s.

The new two-way linkspan bridge would comply with modern standards and allow for expansion.

Work was expected to start in February 2019 and could have closed the ferry terminal for up to three months.

A spokesperson for the company said: “Stena Line has been working on development plans for Fishguard Port for some time and as part of that process, went to the market for detailed quotes on replacing the linkspan, the ship to shore connection and roadway.

“After receiving a number of submissions and quotations, Stena Line has decided not to take on the tenders for this particular infrastructure but will continue to look at future options for the port. Currently, Stena Line does not have a timescale for possible future developments.”

Alistair Cameron, Welsh Liberal Democrat Candidate for Carmarthen West and South Pembrokeshire at last year’s General Election said: “We cannot guess what Stena’s future plans will be. But the continuing uncertainty of our border arrangements with Ireland due to Brexit will be a major factor in their investment decisions.

The loss of this £5m upgrade is a blow to the local economy and job opportunities.”

Andrew Lye, Chair of Carmarthenshire and Pembrokeshire Liberal Democrats added: “The Fishguard and Pembroke ferries are important to the local economy, tourism and trade between Wales and Ireland. Together with Holyhead they handled 2.5 million passengers and 530,000 lorries and trailers in 2016. They are threatened by border controls from a hard Brexit through leaving the Customs Union and Single Market. This is yet another example of how the uncertainties over Brexit are damaging our economy.”

St Davids RNLI lifeboat launches to the aid of a yacht