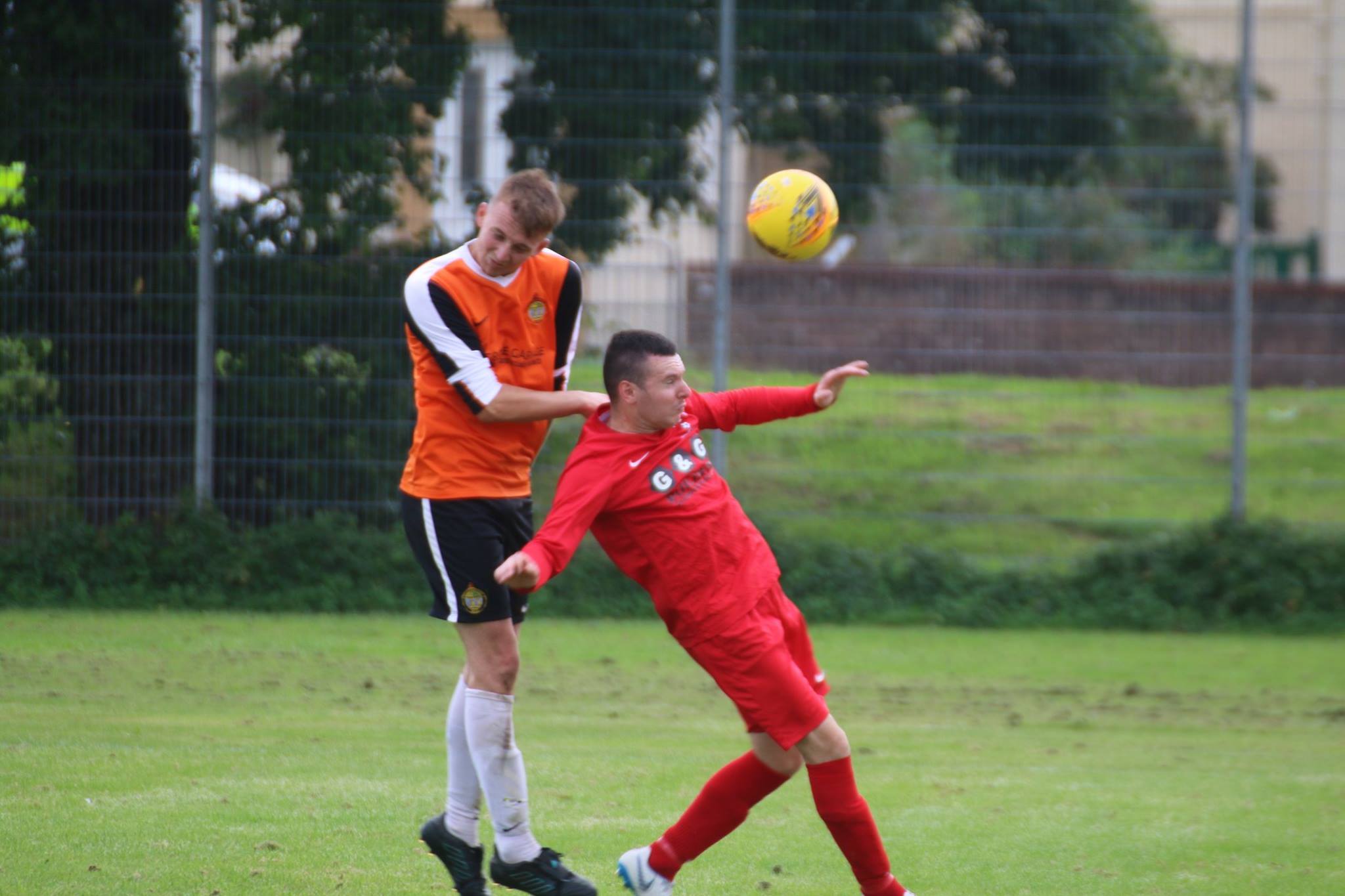 PENNAR Robins survived a second half fight back from Saundersfoot Sports as they earned a 6-4 win on Saturday (Sept 1).

The win also keeps up their unbeaten start to the season with three wins from three games while striker Ben Adams doubled his goal tally for the season, taking his total to eight.

The Robins started the game well and could have gone ahead before they scored their first goal after five minutes. Josh Dearsley gave them the lead with a powerful header.

Saundersfoot equalised ten minutes later as Ewan Laidlaw found the back of the net.

The Robins then all but sealed the points with three goals in eight minutes to take the game away from their opponents.

The ball was played to Adams on the edge of the box and he found the top corner of the net to make it 2-1. Tom Grimwood made it three just a minute later as a cross from the right found him on the penalty spot and he fired in.

Adams then scored his second as he headed in from Luke Phillips’ cross after some excellent build-up play.

The home side were not done there and with only half an hour on the clock they scored their fifth as the ball was played out from the back for Adams who fired another shot into the top corner to complete his hat trick.

Credit must go to Saundersfoot who did not give up despite the scoreline and just a minute into the second half they pulled a goal back as Ryan Howells’ shot was deflected in.

Adams then scored his fourth as his shot across the keeper from 20 yards out went into the bottom corner.

Saundersfoot kept battling and were on top for the last twenty minutes. Geoff Marsh pulled another goal back with a header while Richard Cope also scored to make it 6-4.

They piled on the pressure but referee Bernie Armstrong, who had a good game in the middle, brought the match to a close.

On Saturday (Sept 8), Pennar will look to keep their unbeaten run going when they take on St Clears away from home.

Saundersfoot will look to bounce back as they take on Herbrandston at home.

Hakin were another side to maintain their unbeaten start as they beat Narberth 2-0. Goodwick United earned a 4-2 win away to St Clears and Neyland earned a draw with Herbrandston. Monkton Swifts also won 5-1 away to Milford United