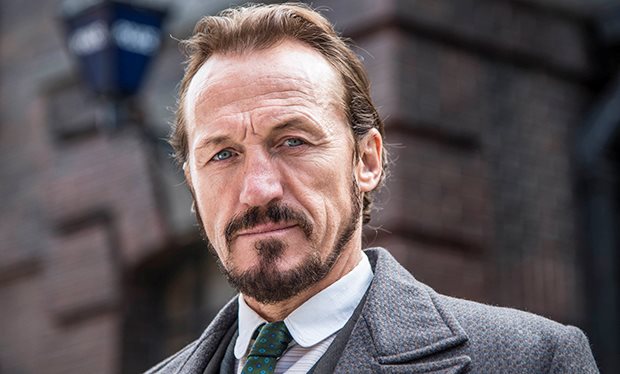 GAME OF THRONES star Jerome Flynn has joined forces with PETA for a video that urges people to go vegan.

Jerome Flynn – best known for his role in Game of Thrones as Bronn – spends much of his time in Pembrokeshire at his Georgian estate near Llanrhian, and is also a patron of the community organisation Haverhub.

Flynn said: “Virtually none of the intelligent, sensitive animals raised for food in Britain or overseas will ever be allowed to breathe fresh air, feel the warmth of the sun on their backs, root in the soil, peck around in the grass, or do anything else that would make their lives natural or worth living at all. Please join me in rejecting this cruelty. Join me in choosing healthy, ethical, vegan meals.”

This message is timely given that ‘Veganuary’ is now well underway. The campaign encourages people to try a vegan diet for the first month of the year, given that it is most commonly associated with resolution and change. This year a record 50,000 people signed up.

PETA – whose motto reads, in part, that “animals are not ours to eat” – argues that animals raised for food are often mutilated without painkillers, artificially inseminated, kept in intense confinement, separated from their offspring, and may be transported to the abattoir in either extreme cold or heat. There, they are hung upside down and their throats are cut, often in full view of one another, sometimes whilst still conscious and struggling to escape.

PETA also warns of the pollution caused by raising animals and as a by-product of agriculture.

Flynn also sat down for an exclusive video interview with PETA in which he shared his journey to becoming vegan.

He added: “I actually fell in love with somebody at college who was a vegan, and she brought me some PETA leaflets.

“You know, it was educational stuff about the way animals are treated, and I had no idea. Because I was always an animal lover, but we’re not really educated to link the food on our plate to the animals that we love.”

Johnston: Man on motoring spree told police ‘oh, you finally got me?’