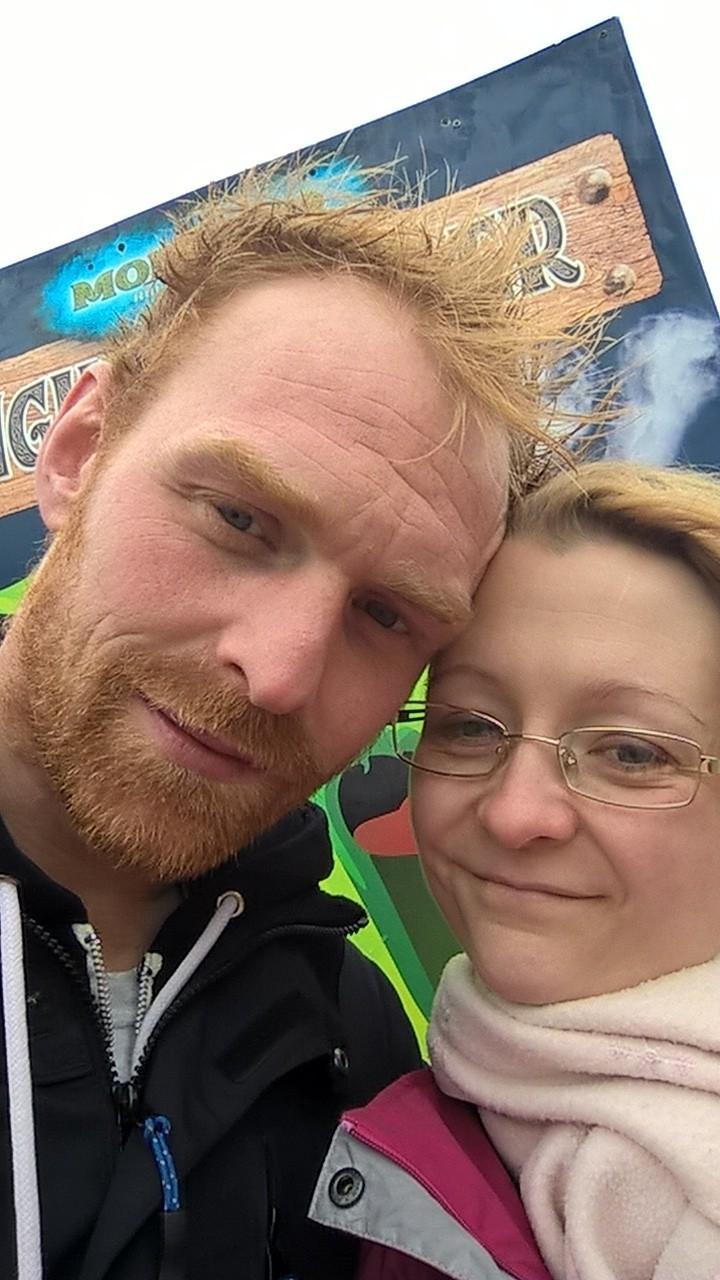 24 HOURS after being refused a hospital bed for severe mental health problems, a dedicated father was found dead in Carmarthen.

Matthew Salisbury, aged 34, reported to Glangwili Hospital after experiencing suicidal thoughts. It was his wish to be detained under the Mental Health Act, but he was told he must wait several weeks for a referral to a psychiatrist, claimed his distraught wife Tara Salisbury.

Matthew also leaves behind a two-year-old daughter Alysia, along with two step-children, Jessica and Abigail, aged 11 and 7. An investigation into his death has been launched by the Hywel Dda University Health Board.

According to Tara, from Crymych, Matthew ‘went to the hospital as a final attempt to seek the help he desperately needed, which for someone in his state is extremely difficult’.

Tragically, Tara believes that if he had been detained immediately, Matthew would ‘still be alive’.

Tara said: “What he got was a sympathetic ear, and the same referral to a psychiatrist he would have received from a GP.” Tara added: “He was given medication and then two or three months ago the dosage was upped. He was also due to see a psychiatrist, but he took a pretty bad turn and wasn’t able to see them.”

After repeatedly threatening to take his own life, Matthew visited Glangwili Hospital on the evening of Saturday May 25. Tara was present with him.

She continued: “A doctor told us that if it ever got to the stage where he threatened to take his own life, we should go to A&E. So that’s what we did.”

“The Mental Health Act 1983 states that if a person is a danger to themselves they should be admitted – even if this is against the person’s will – to protect them from harming themselves.”

However, after arriving at A&E, Matthew was told there was no bed for him.

“I was absolutely gobsmacked” claimed Tara, “He kept on saying that if he wasn’t admitted he was going to kill himself, yet the best they could do was offer him a warm cup of tea, a nice smile and send him on his way.”

Although Tara tried desperately to convince Matthew to change his mind, he ‘wanted to be dead right there and then’.

She added: “He’d done what everybody had told him to do and still hadn’t been given any help.

“He got up on the Sunday morning, said goodbye to everyone and left. I hoped that when he left he would just have a think and not go through with it. But when he didn’t return I called all his friends and family.”

Matthew was found deceased in his car on the early hours of Monday morning, near Carmarthen.

Tara said: “He was a loving father and my best friend.”

On behalf of the Hywel Dda University Health Board, Joe Teape, director of operations, said: “I would like to pass on our sincere condolences to Mr Salisbury’s family following this tragic incident, and in line with our serious incident protocols I can confirm that we have launched a clinical review into the circumstances surrounding his death. The health board will contact the family and invite them to meet with us as part of this process.”

Saundersfoot: Police want information on assault back in February