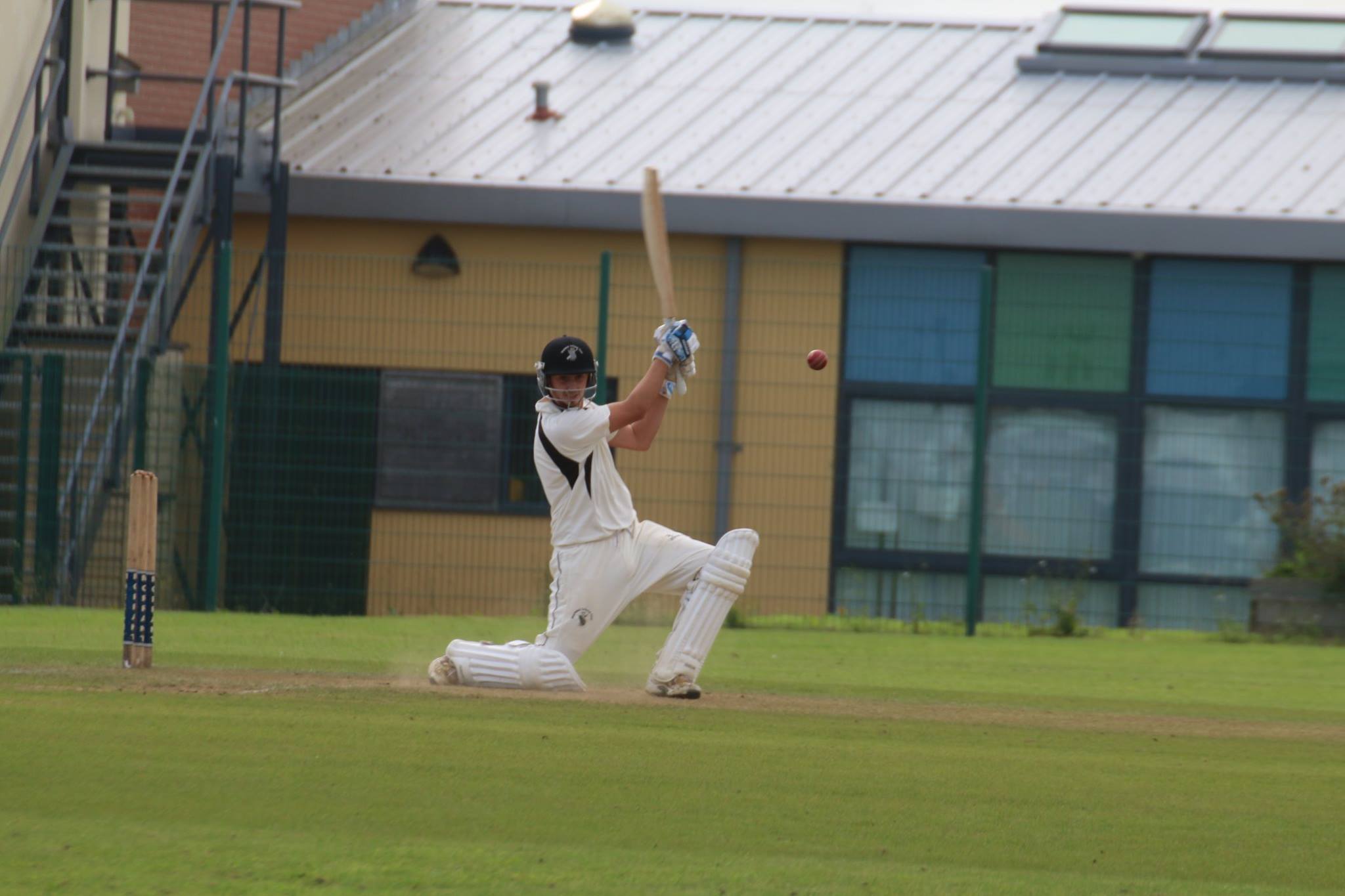 NEYLAND proved too strong for St Ishmaels on Saturday (Jul 13), as they earned a nine wicket win.

The league leaders won the toss and elected to field and they were able to restrict Tish to 155-9 in their 45 overs.

They lost three wickets early on as Daniel Richards was caught by Patrick Bellerby off the bowling of Tom Pritchard on a score of 11.

Brennan Devonald hit a four and a six in his score of 14 but he was then caught by Ross Hardy off the bowling of Andrew Miller.

Harry Nicholas scored 19 but he was then caught by Henry Durrant off the bowling of Hardy as Tish slipped to 45-3.

Phil Cockburn and Jack Nicholas then shared 39 runs for the fourth wicket but Miller struck again as he had Nicholas caught by Pritchard.

Cockburn and Andrew Williams then put on 56 runs for the fifth wicket in a good partnership.

That was brought to an end though as Williams was caught by Pritchard off the bowling of Geraint Rees on a score of 26.

That left Tish on 140-5 and their innings began to fade away as Mark Mathias was then stumped by Sean Hannon off the bowling of Gary Lloyd.

Lloyd then had Andrew Pawlett caught by Ashley Sutton for a duck.

Cockburn had hit ten fours in his score of 68 but he was also stumped by Hannon off the bowling of Nick Koomen.

Lloyd claimed his third wicket as he bowled Jonathan Pawlett as Tish finished their innings on 155-9.

Neyland’s Nick Koomen and Patrick Bellerby got their reply off to a good start as they shared 54 runs for the first wicket.

Brennan Devonald bowled Bellerby on a score of 25 but that was as good as it got for the home side.

Koomen and Ashley Sutton shared a 102-run partnership to see their side over the line with twelve overs to spare.