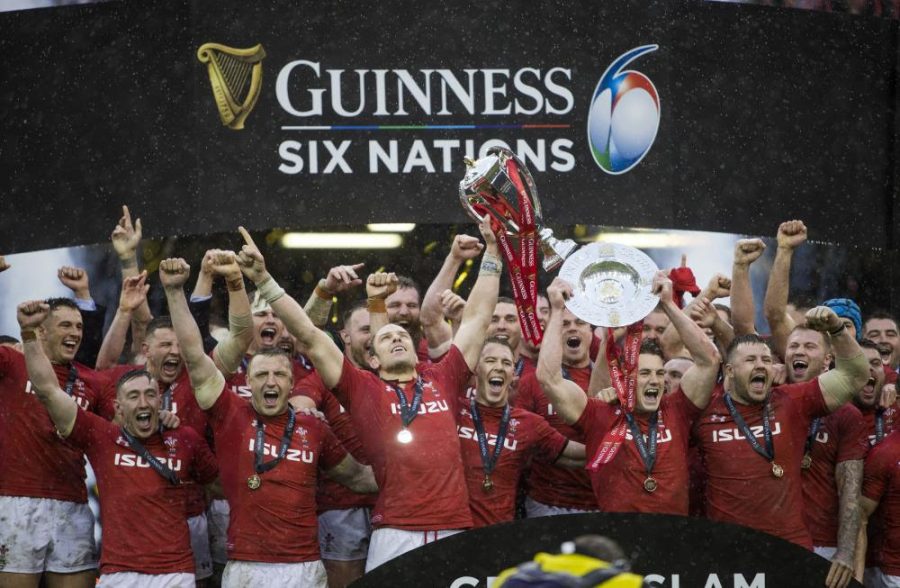 Wayne Pivac kicks off his first Six Nations at the helm against Italy at Principality Stadium on Saturday, February 1, (2.15pm), after taking up the reins from departing head coach Warren Gatland post-Rugby World Cup.

Pivac’s side then heads to Dublin to take on Ireland before returning to Cardiff in round three to host France on Saturday, February 22 (4.45pm).

A trip to Twickenham then follows, before the tournament finale under the new regime, back in Wales against Scotland on Saturday, March 14 (2.15pm).

Pivac has one game to find his feet before the tournament opener, on November 30 against the Barbarians, when he will pick his debut Wales squad to match a BaaBaas side in Cardiff coached by Gatland.

That game – a double-header at the 73,931 capacity venue which also sees Wales Women take on Barbarian opposition – has revealed an insatiable appetite for rugby in the Welsh capital, with over 35,000 having already booked their places in the crowd, more than two months out from the fixture.

Priority and advance sale, for the likes of member clubs, debenture holders and the official WRU supporters club, has meant that middle tier tickets and the two lowest price categories for both Scotland and France have already sold-out, leaving tickets at £90*, £95 and £105 to watch Les Blues – for Scotland all top price tickets have also gone, leaving only £90* and £95 categories.

*Tickets in this category include those with access to the WRU’s recently installed Alcohol Free Zone (AFZ) – a 4,200 capacity self-contained area at the North end of Principality Stadium – will now be a permanent presence at all Welsh rugby internationals and will be in use at the Six Nations for the first time, with existing debenture holders offered the opportunity to relocate to the new area.

“The best place to get hold of a ticket for the Barbarians game in November or for any of the home Six Nations matches at Principality Stadium in 2020 is from a WRU member club near you,” said a WRU spokesperson.

“Tickets are in high demand, the appetite for Welsh rugby in Cardiff is as strong as it has ever been and with a new coaching team in place and an intense curiosity about what the future will hold for Wales, the 2020 Guinness Six Nations Championship is going to sell fast.

“We would encourage all supporters to act quickly and pick up tickets as soon as they can to any of these matches, to avoid disappointment, but to also always ensure that they buy from official sources – member clubs, official WRU partners or directly from us online, at our ticket office or via our dedicated hotline number – with all proceeds from ticket sales fed directly back into the game at all levels.”

All four games are available now from a Welsh rugby club near you, online at www.wru.wales/tickets, in person at the WRU ticket office or by phone 0844 847 1881 (calls to this number cost 7p per minute plus your company’s access charge) – maximum purchase limits apply.