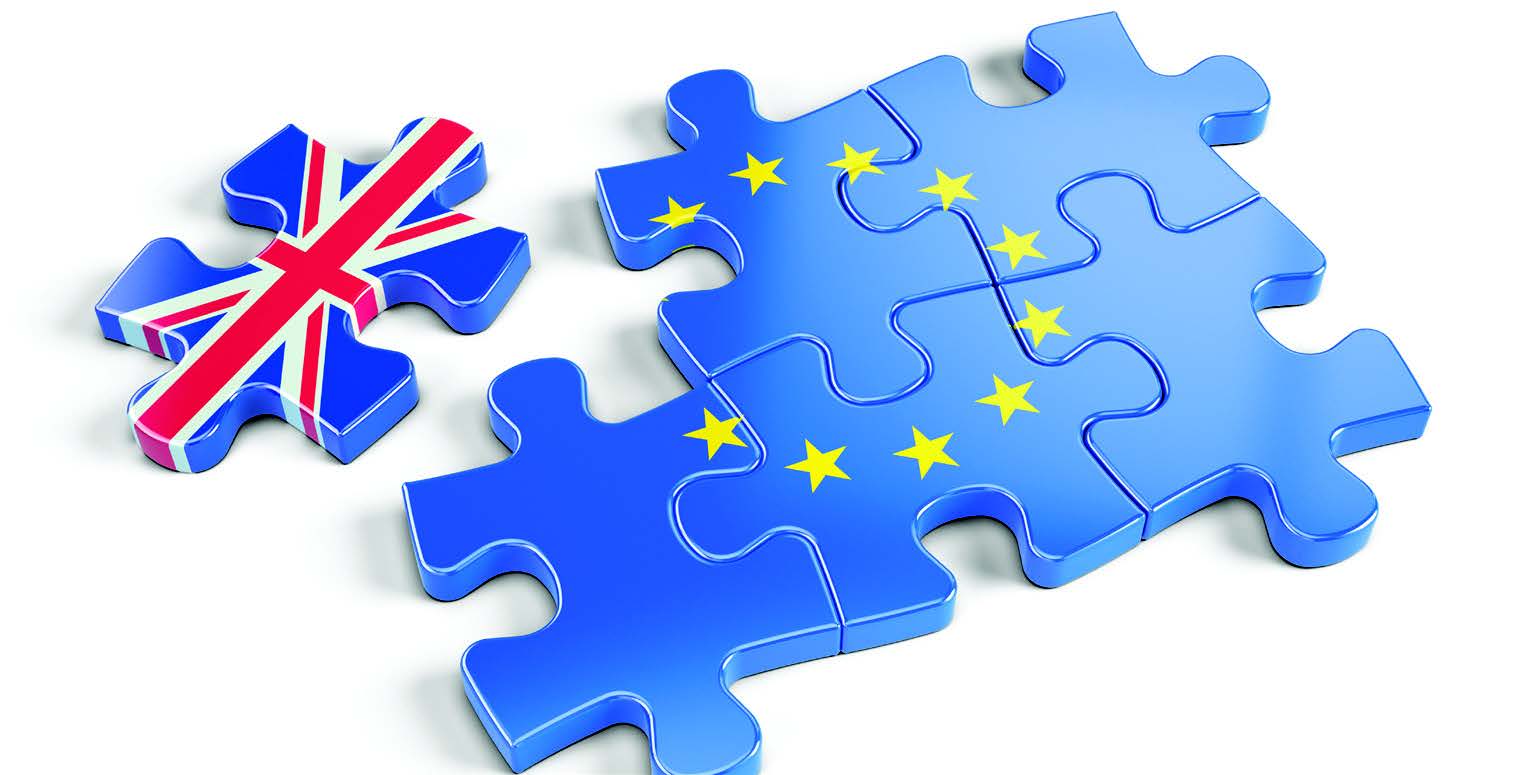 UK AND EU negotiators have announced a trade deal that ends fears of a no-deal Brexit.

With a week to go until the end of the transition period on December 31, the deal’s announcement came this afternoon (December 24).

The agreement means the UK can continue having tariff-free to the EU market. Goods coming from the EU to the UK will also be tariff-free.

Farming unions in Wales, whose industry would have been catastrophically damaged by leaving the EU without a deal, expressed relief at the news.

The negotiators reached a compromise on EU boats’ fishing access to British waters after Brexit. The settlement involves a gradual five-year adjustment to fishing quotas. During that period, British vessels will gradually increase their share of the catch.

UK citizens will be able to enjoy visa-free access to EU countries for 90 days every six months.

The Leader of the Opposition in the Senedd Paul Davies welcomed the deal.

The Preseli Pembrokeshire MS said: “The news this afternoon ends years of discussions over the UK’s future with the EU. I’m delighted the UK Government has been able to secure a deal.
“Crucially, this means that we can add the EU to the list of nearly 60 trade deals that have been secured around the World, which come into place as we enter the New Year. Those deals enable the UK to start our new journey as a strong independent nation.

“I have no doubt that, despite the challenges of Covid-19, across the UK, and especially in Wales, people and businesses will take up the opportunities that these deals provide. They will help Welsh businesses to grow and kick start the Welsh economy.”
Wales’ First Minister said that the deal was ‘thin’ and less than ideal.
Faced with a choice of this deal or no deal, Mr Drakeford said: “Welsh businesses will still face significant new barriers to trade. Welsh citizens can no longer travel freely in Europe, and there will be little in it for service sector businesses.

“Even so, this deal is better than the catastrophe which would have been a no-deal.”
Preseli Pembrokeshire MP Stephen Crabb tweeted his congratulations to Boris Johnson, the UK’s Chief Negotiator Lord David Frost, EU Chief Negotiator Michel Barnier and EU Commission President Ursula von der Leyen.

Mr Crabb described the deal as ‘important for the UK, Wales, Pembrokeshire – and the EU’. He said the agreement laid a robust platform for continued trade and co-operation.

The deal’s detail means that there will still be increased checks at borders between the EU and UK and inspections at ports on food exports and imports. That will mean increased bureaucracy for firms trading with the EU. However, businesses could consider that a relatively small price to pay compared to the alternative.
With only a week to go before the end of the transition period, teething problems can be expected from January 1.

Tony Danker, CBI Director-General, congratulated both teams of negotiators for reaching a deal but sounded a cautionary note.

Mr Danker said: “This will come as a huge relief to British business at a time when resilience is at an all-time low. But coming so late in the day, both sides must take instant steps to keep trade moving and services flowing while firms adjust.”

The Speakers of both the Commons and the Lords have recalled both Houses of Parliament on December 30 when the deal will almost certainly receive overwhelming parliamentary approval.

Simon Hart MP said: “It’s been a very long journey, but I hope today’s trade deal strikes a careful balance between those for whom only a clean break would suffice, and those who voted to remain but respect referendum results.

“There will no doubt be copious analysis of the detail, but the fact that we leave on reasonable terms and that certainty is at last established I hope brings this chapter to an orderly close.

“That’s all for now, but I will say more on this and Covid as we close in on the new year. It’s been tough, but our community resilience is unbeatable! Happy Christmas.”