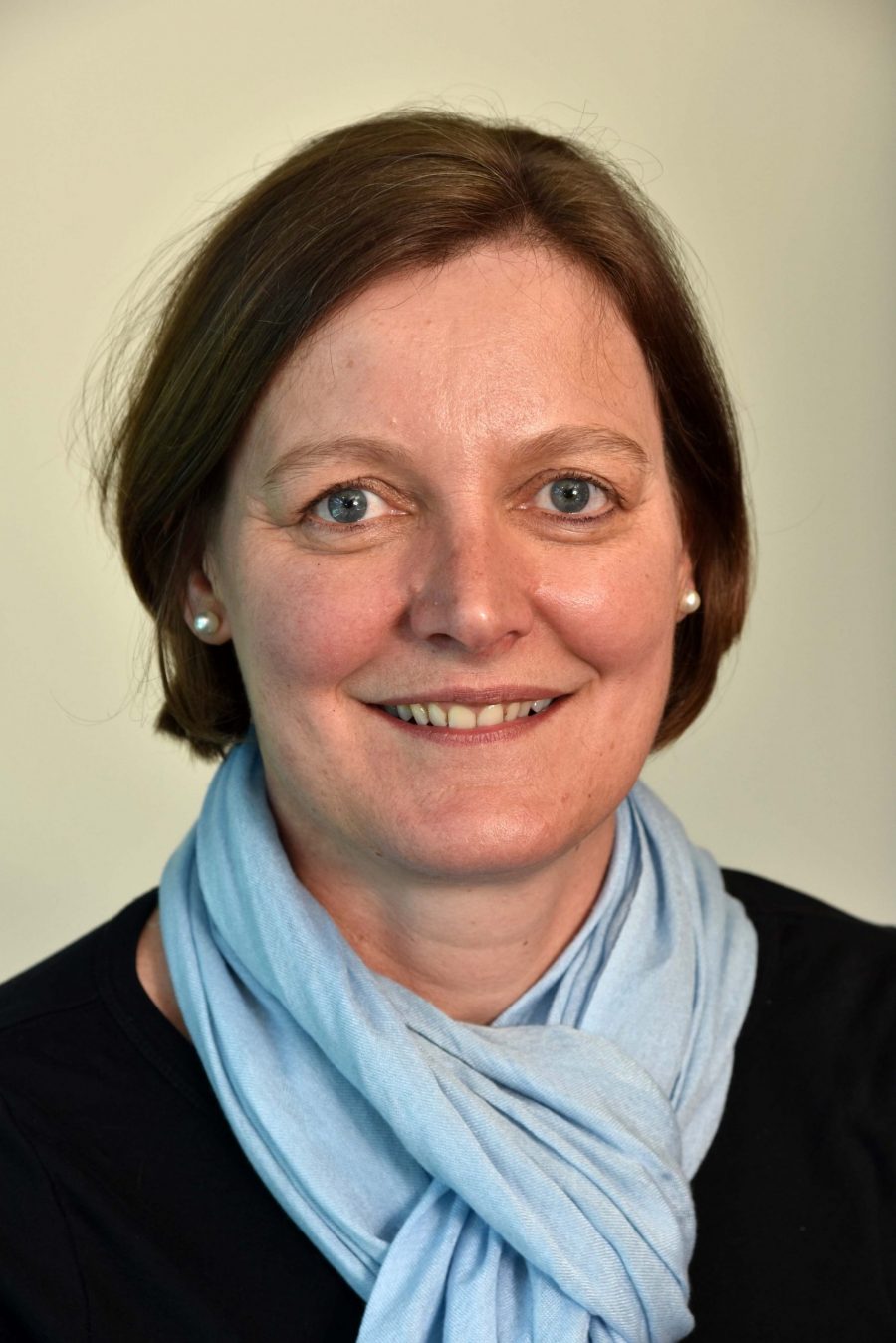 CABINET members have approved changes in charges for the council’s registration services although some councillors said they were uncomfortable about giving their support.

Councillor Tessa Hodgson said they needed to consider the difficulties that private businesses had been having while Cllr Neil Prior said there were other areas they should be looking at.

Cllr Phil Baker thanked the officers at the registration services for their hard work over what he described as an ‘extremely difficult 12 months’.

He added: “The report seeks cabinet approval for the changes to the registration service fees and charges. The fees and charges are reviewed annually to ensure they are set at the optimal level that achieves full cost recovery where appropriate but is also mindful of the need for market pricing in a small number of situations in order to stay competitive.

“I would like to confirm that as a result of the pandemic, the majority of bookings for summer 2021 are the postponed ceremonies from 2020 and last year’s fees will be honoured in these cases.”

Cllr Tessa Hodgson said: “I think it is important that we acknowledge the difficulties that private businesses in the wedding sectors will have faced this year and the year to come. They will be in extreme financial difficulty and I think we need to be extremely mindful that we are entering a competitive market but with the cushion that we can afford to take some losses in the first year which a private company is not able to do.

“I’m going to abstain from voting on this today because I think we do need to consider the private companies who work in what is an extremely competitive field.”

Cllr Phil Baker understood her concerns but said it was going to be a ‘bumper year’ for everyone.

Scolton Manor will also be looking to host wedding this year but it was highlighted that they would only looking to host around ten so it would not undermine the private sector.

Cllr Neil Prior added that he was uncomfortable with the charges stating that there were other areas to be offering subsidies rather than for a small number of weddings.

When it was put to the vote, there were eight votes in favour, Cllr Neil Prior voted against and Cllr Tessa Hodgson abstained.

Plan aims to get more people involved with Haverfordwest Castle