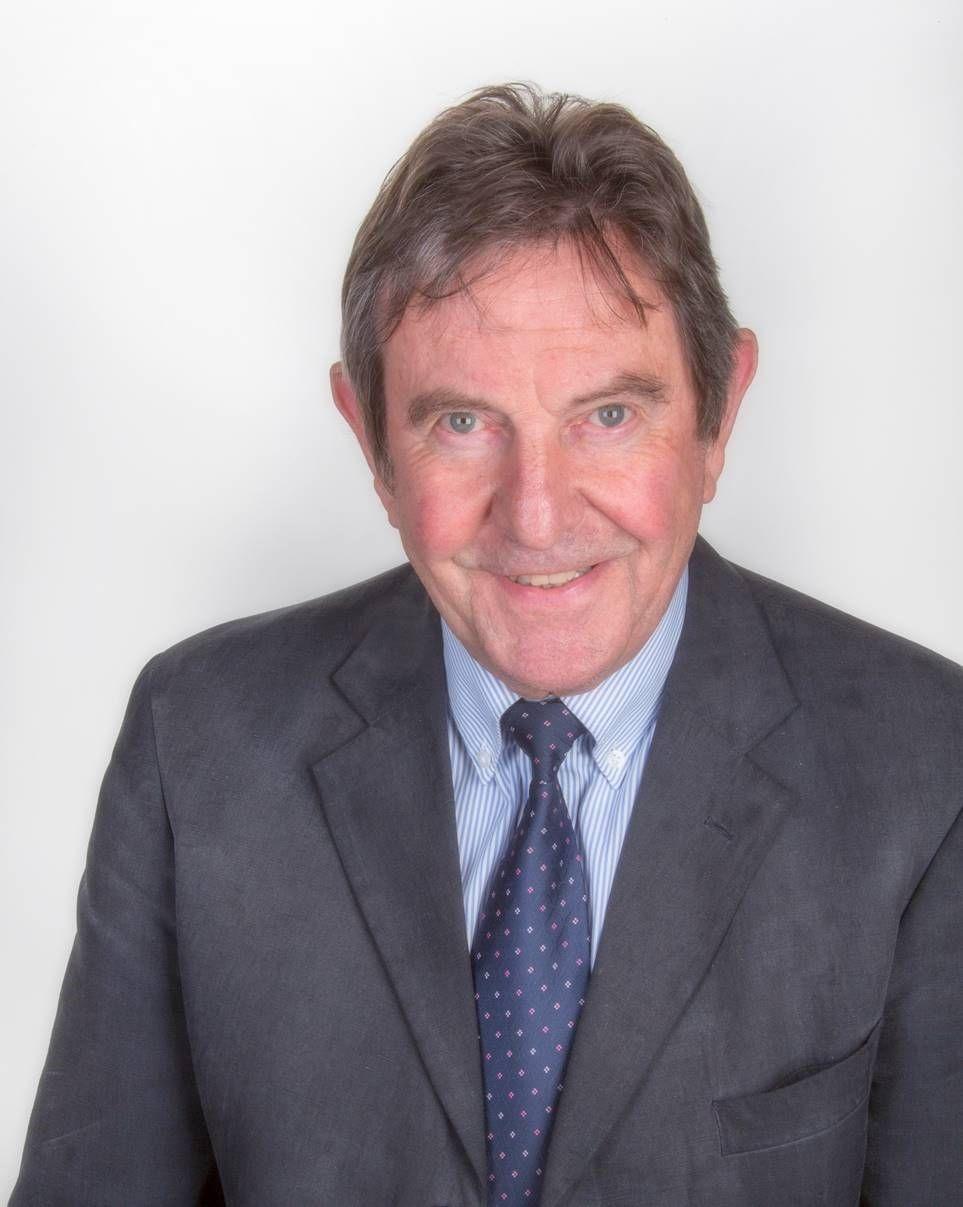 CABINET members have agreed to publish an affordable homes strategy for Pembrokeshire.

Councillor David Lloyd had submitted a notice of motion in November 2020, calling for the strategy to be developed as ‘a matter of urgency’.

Speaking at Cabinet on Monday, February 15, he added that he was greatly encouraged that work was already underway looking at this issue.

Cabinet member for Housing, Cllr Michelle Bateman said that the situation had been brought into sharper focus since November and that they had seen the impact that covid-19 has had on house prices.

She added that work is ongoing but added that it was ‘good to have it out in the public’.

Cllr Jon Harvey said it was very important in the context of many areas in Pembrokeshire and said setting up a task and finish group would be a ‘good move’.

He added that there was also an opportunity to lobby the Welsh Government over the use classes order whereby houses could be listed as a primary or secondary residence.

Finance cabinet member, Cllr Bob Kilmister added that there was a possibility of increasing second homes council tax which could bring extra support.

“We do have a major crisis for people in the coastal communities and it is incumbent on us to find a way around this”, he said. “Housing is the most important issue there is in many respects because if you haven’t got a decent home you haven’t got a start in life.”

The recommendation was unanimously supported by the Cabinet.

The Leader, Cllr David Simpson added that Cllr Lloyd could see that Cabinet was fully behind what he is trying to do and said they would move forward in a way that would benefit all of Pembrokeshire.

Cllr Lloyd concluded that the early work that is ongoing confirmed the talent the council has got to deliver this project.

It is hoped that the strategy will be ready to be published by September 2021.