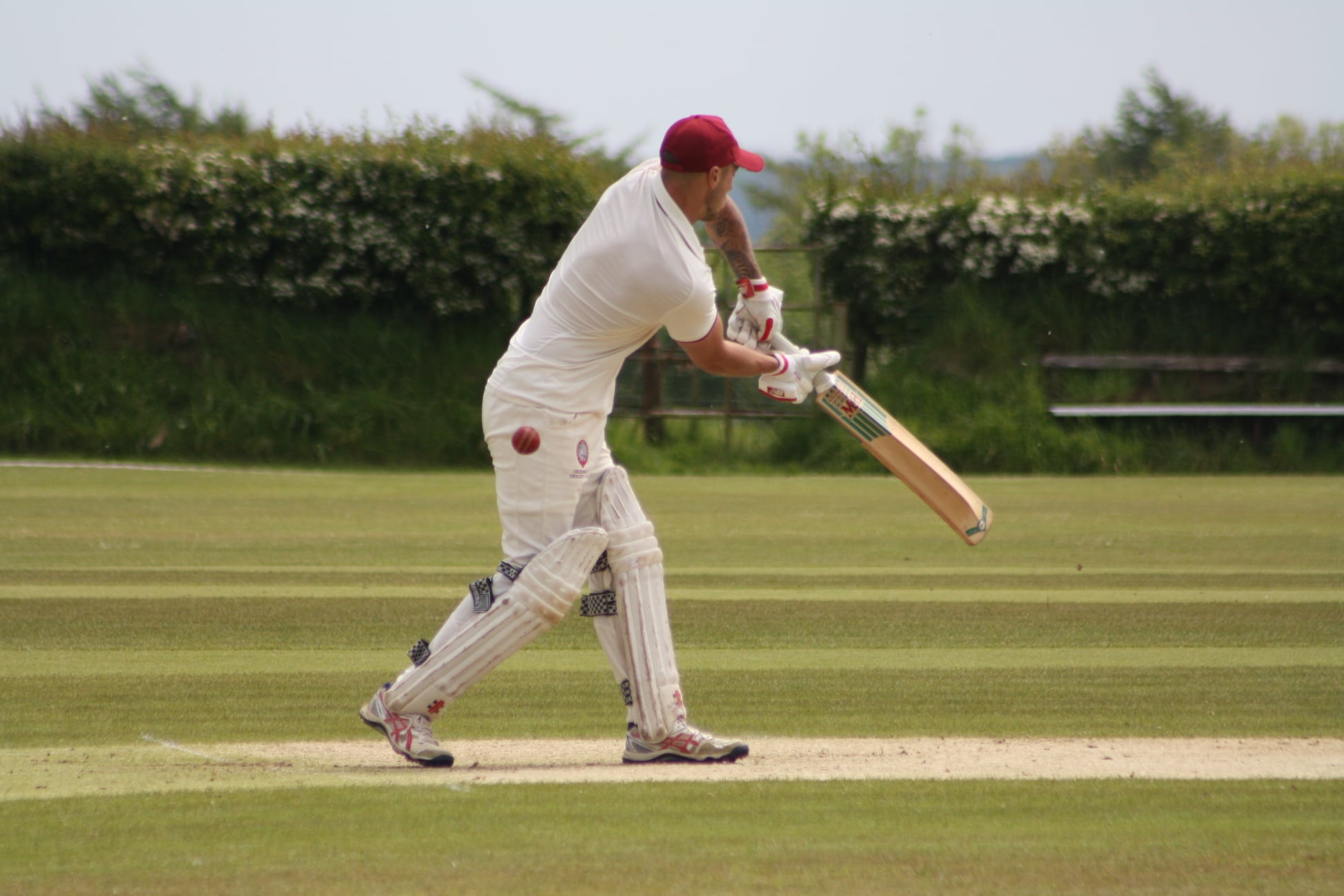 CRESSELLY took advantage of Neyland’s game with Lawrenny being called off as they beat Whitland to move to the top of the table on Saturday (Jun 19).

They do now have a game in hand on Neyland but the win will give Cresselly plenty of confidence as a number of their batsmen made good scores.

Phil Williams and Matthew Morgan got the hosts off to a great start on Saturday as they shared 62 runs for the first wicket.

Scott Newton made the breakthrough as he trapped Williams leg before on a score of 23.

Morgan and Dan Sutton added another 55 runs to the score as Morgan neared a half century.

He wouldn’t reach it though as he fell on 44 when he was caught by Conor Bowen off the bowling of Newton.

Sutton and Iwan Izzard shared a third-wicket stand worth 58 runs which also saw Sutton reach his half century.

He eventually fell on a score of 61 as he was trapped leg before by Jonathan Thomas.

Gethin Scourfield then had Ryan Lewis caught by Gwion Howell as Whitland began to hit back to leave Cresselly on 178-4.

However, Izzard and Simon Cole shared another good stand worth 62 runs to take Cresselly past 200 runs.

It also saw Izzard reach his half century and he went on to reach a score of 79 with eight fours and four sixes.

He was then caught by Newton off the bowling of Luc Owen who then also caught and bowled Mike Venables.

Owen claimed a third wicket as bowled Dan James but Cole’s score of 24 not out saw Cresselly finish on 260-7 from their 45 overs.

Whitland knew they needed to start well if they were to stand a chance of reaching their target and they had openers Dylan Blain and Kevin Pearce shared 30 runs for the first wicket.

Blain scored 18 but he was then caught by Iwan Izzard off the bowling of Tom Arthur.

Dan James then bowled Pearce on a score of 13 as Whitland slipped to 49-3.

Jonathan Thomas could only reach 11 before he was caught by Neilson Cole off the bowling of Murphy.

Gwion Howell made the same score only to be stumped by Cole off the bowling of Ryan Lewis.

Scott Newton reached a score of 19 but he was then trapped leg before by Lewis.

That made the score 90-6 and it was soon 91-7 as Jacob Owen was caught by Izzard off the bowling Lewis.

Gethin Scourfield was the third Whitland batsman to reach a score of 11 but he was trapped leg before by Simon Cole.

Jack Bowen hit two fours and a six in a score of 23 but he was caught by Lewis off the bowling of Arthur.

Conor Bowen made a late score of 18 but he was caught by Murphy off the bowling of Izzard as their innings came to a close.

That saw Whitland bowled out for 145 as Cresselly earned a 115-run victory.

Related Topics:CressellyCricketDivision 1Whitland
Up Next 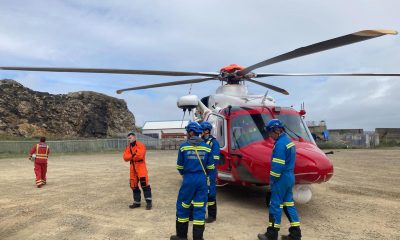 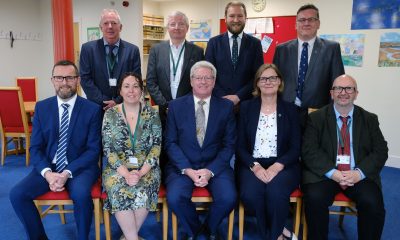 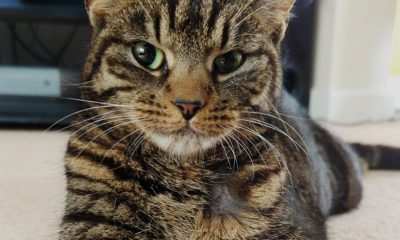