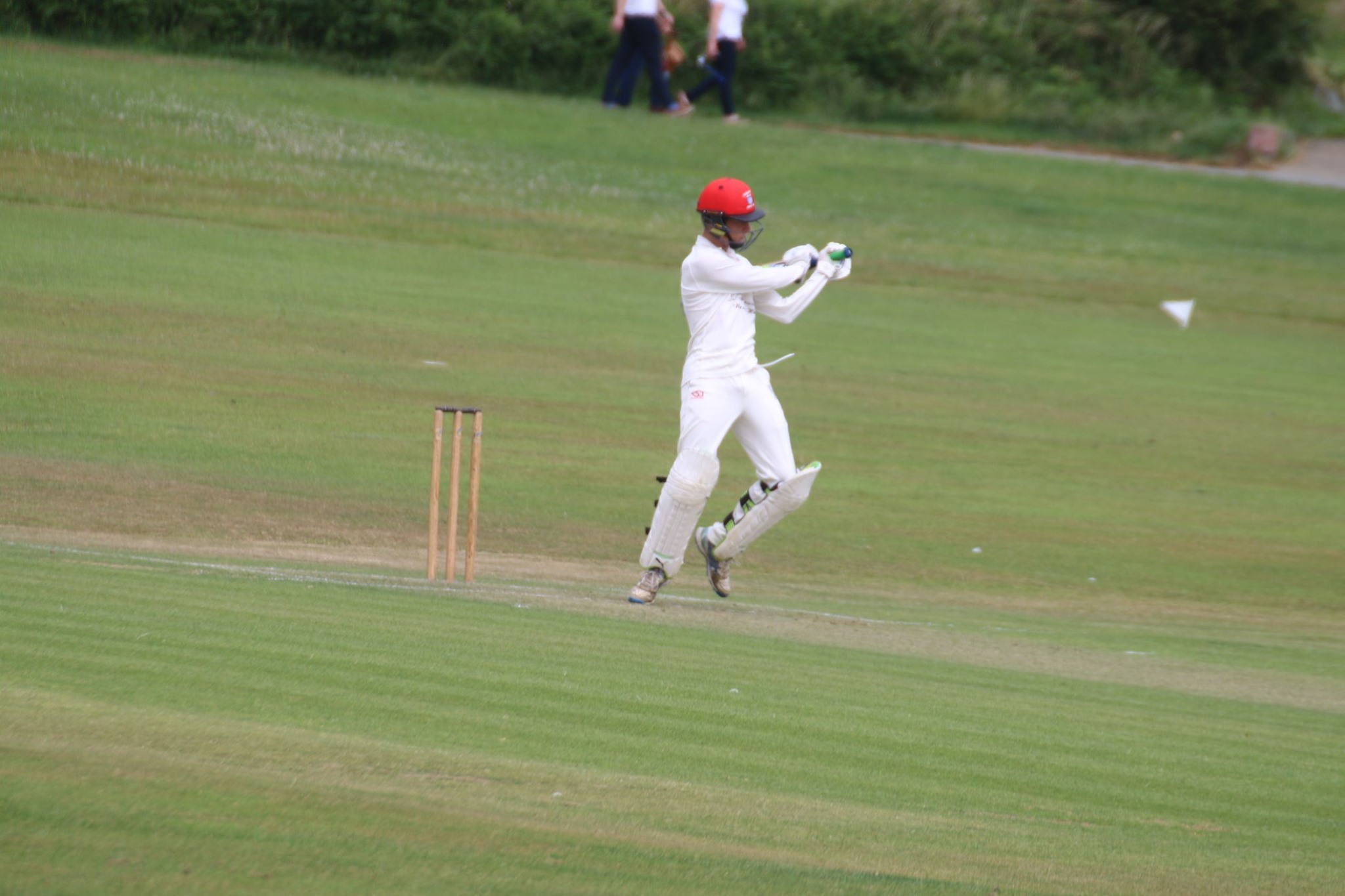 SAUNDERSFOOT earned their second win of the season on Saturday (Jun 19) as they edged a low scoring game with Carew.

Saundersfoot won the toss and batted first but they were bowled out for 145.

Carew’s Shaun Whitfield was the pick of the bowlers as he claimed excellent figures of 4-14 while Ceri Brace also took two (2-31).

John Mansbridge was one of Saundersfoot’s top scorers with 32 while Dan Brace finished unbeaten on the same score.

Tom Mansbridge scored 26 and Paul Mansbridge added 23 but it wasn’t enough to stop their side being bowled out.

Nic Scourfield scored 21 and Tim Hicks added 20 but Tudor Hurle’s figures of 4-15 ensured it would be a tricky afternoon for Carew.

Saundersfoot were able to bowl Carew out for 137 to seal victory by only eight runs.

Related Topics:CarewCricketDivision 1Saundersfoot
Up Next

Llangwm prove too strong for Burton