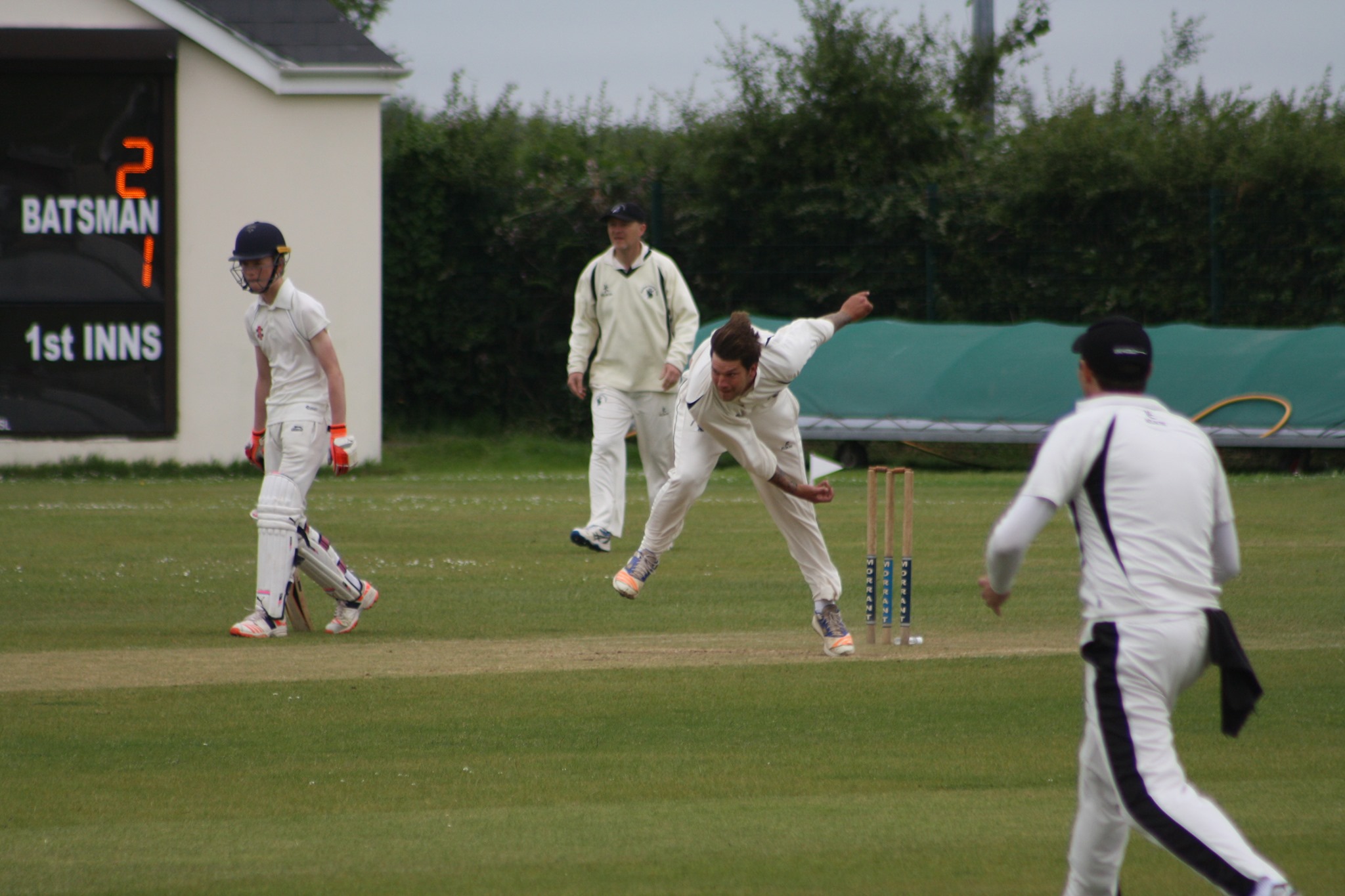 NEYLAND successfully chased down Llechryd’s total on Saturday (July 3) to remain top of the Division 1 table.

Llechryd won the toss and chose to bat and after a steady start against the champions they reached 174-8 from their 45 overs.

There were scores of 20 early on from Jonny and Tomos Lewis but Jonny was first to go when he was trapped leg before by Andrew Miller.

Tomos and Ollie Roberts took the score to 69-1 before Jack John bowled Lewis.

Roberts fell soon after in similar fashion on a score of 24 as John picked up his second wicket.

David Dunfee top scored for the visitors with 30 but he was then bowled by Nathan Banner.

John Curran fell cheaply when he was caught by Geraint Rees off the bowling of Banner.

That left Llechryd on 113-5 but Joe Mansfield and Tomos Davies kept the scoreboard ticking over.

Koomen also had the wicket of Matthew Reynolds as Llechryd limped to 174, setting Neyland 175 to win.

Neyland lost Patrick Bellerby early in their reply as he was caught and bowled by David Dunfee.

Nick Koomen made 17 but he was then caught by Tomos Lewis off the bowling of Dunfee.

And when George Evans was caught and bowled by Tomos Lewis, Neyland had slipped to 54-3.

Nathan Banner and Gregg Miller shared 46 runs for the fourth wicket as Neyland pushed on looking for victory.

Miller hit a four and two sixes in his score of 31 but he was caught by Dunfee off the bowling of Lewis.

Banner then shared another 51 runs with Sean Hannon as the home side edged towards their target.

Hannon was run out on a score of 20 by Graham Keen but that was the last wicket to fall.

Banner clubbed seven fours and two sixes in a score of 70 from 75 balls to see Neyland to victory.

Lawrenny keep the pressure on