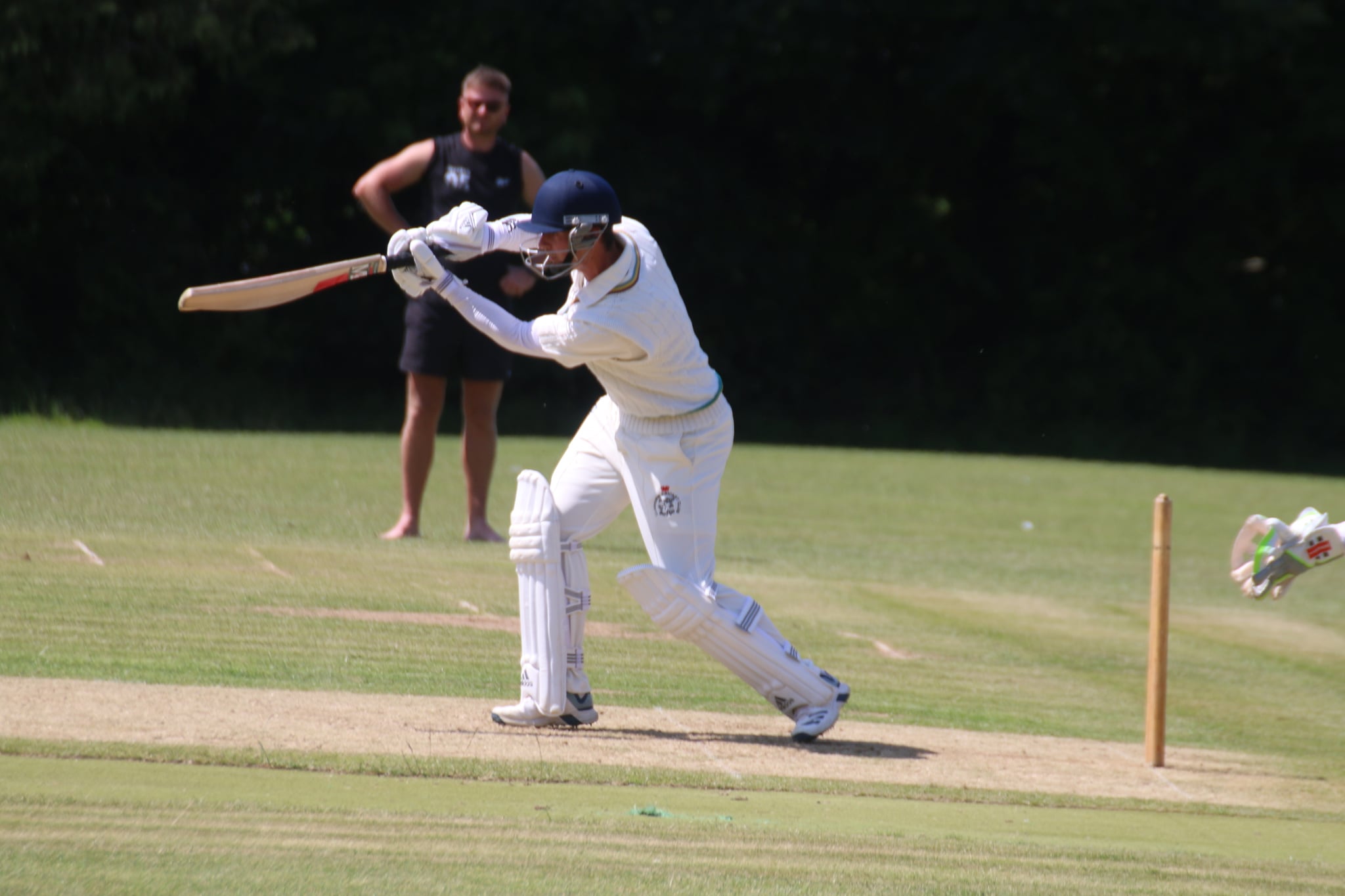 DIVISION 2 leaders Llangwm proved too strong for Pembroke on Saturday (July 17) as they earned victory by 56 runs.

Llangwm won the toss and elected to bat, going on to make a score of 226-5 from their 45 overs.

Openers Steven Mills and Joe Kiff shared 170 runs for the first wicket in a blistering spell of batting.

Mills hit eight fours and a six in his knock of 67 while Kiff smashed ten fours and six sixes in his score of 101.

Both fell to Sam Davies who went on to finish with figures of 3-50. George Davies (2-28) also claimed two wickets for the home side.

Joe Phillips finished unbeaten on 27 for Llangwm to set Pembroke a target of 227 to win the game.

In reply, Jack Harries and Andrew Price both made scores of 42 for the home side before they were sent back to the pavilion.

Jonathan Rogers scored 17 before Steve Durston finished unbeaten on 14 but it wasn’t enough for victory.

Joe Phillips also had good figures of 2-18 as Llangwm bowled Pembroke out for 170 to seal their tenth win of the season.

Tish move out of bottom two after beating Llechryd