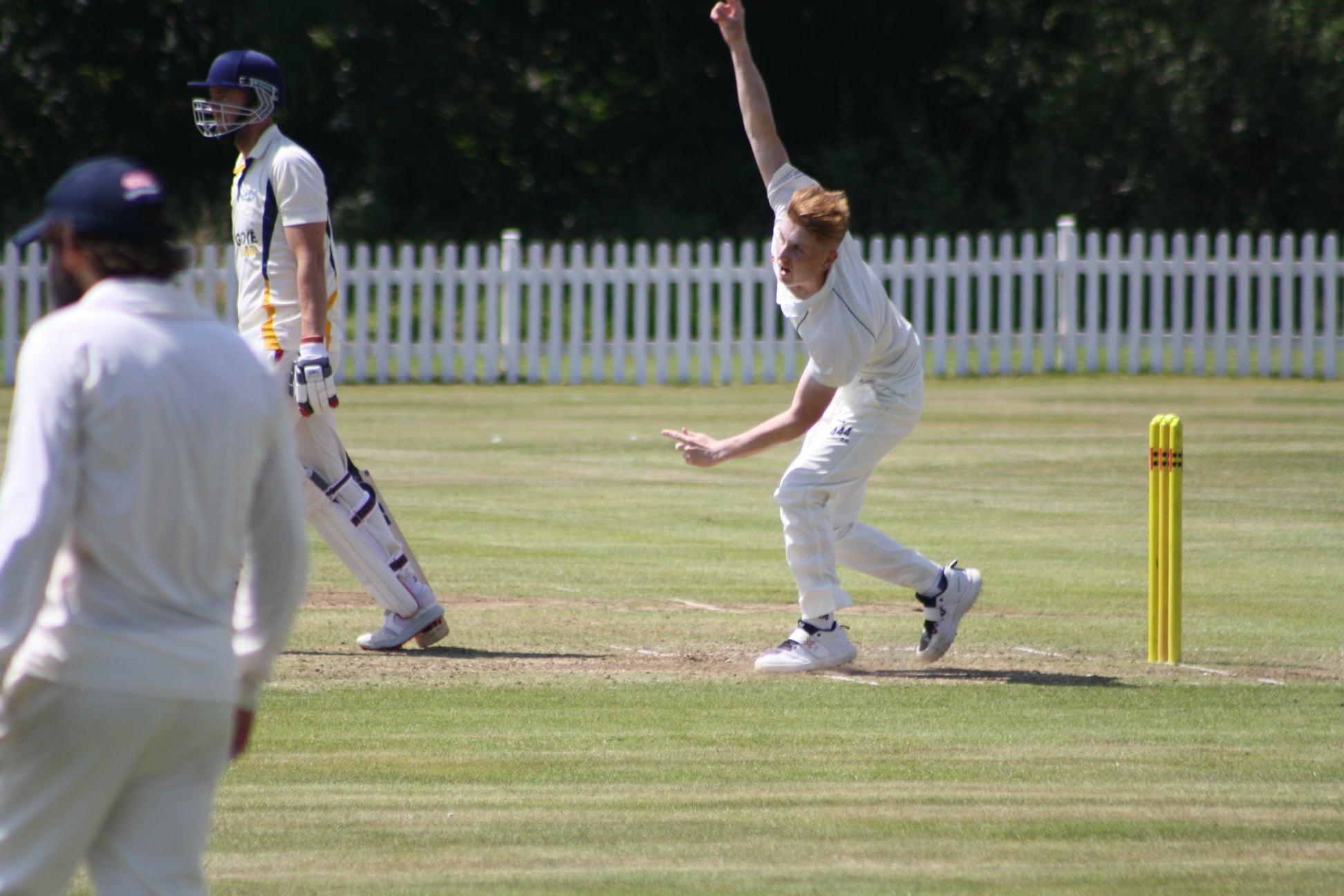 HOOK’s Oscar Willington finished unbeaten to help his side to a win over Kilgetty in Division 2 on Saturday (July 17).

Kilgetty won the toss and chose to bat first but they were bowed out for 143.

Aled Phelps was the pick of the bowlers for the visitors as he finished with excellent figures of 4-18.

Callum James (2-34) and Oscar Willington (2-25) ensured that Kilgetty were unable to add any further runs to the total. Chris Holder also picked up a wicket.

Levi Hughes took three wickets for Kilgetty for 52 runs but that was as good as it got for the home side.

Willington finished unbeaten on 33 to see Hook to victory by five wickets.

The win for Hook is their fourth of the season and moves them level on points with Pembroke.

Llangwm prove too strong for Pembroke