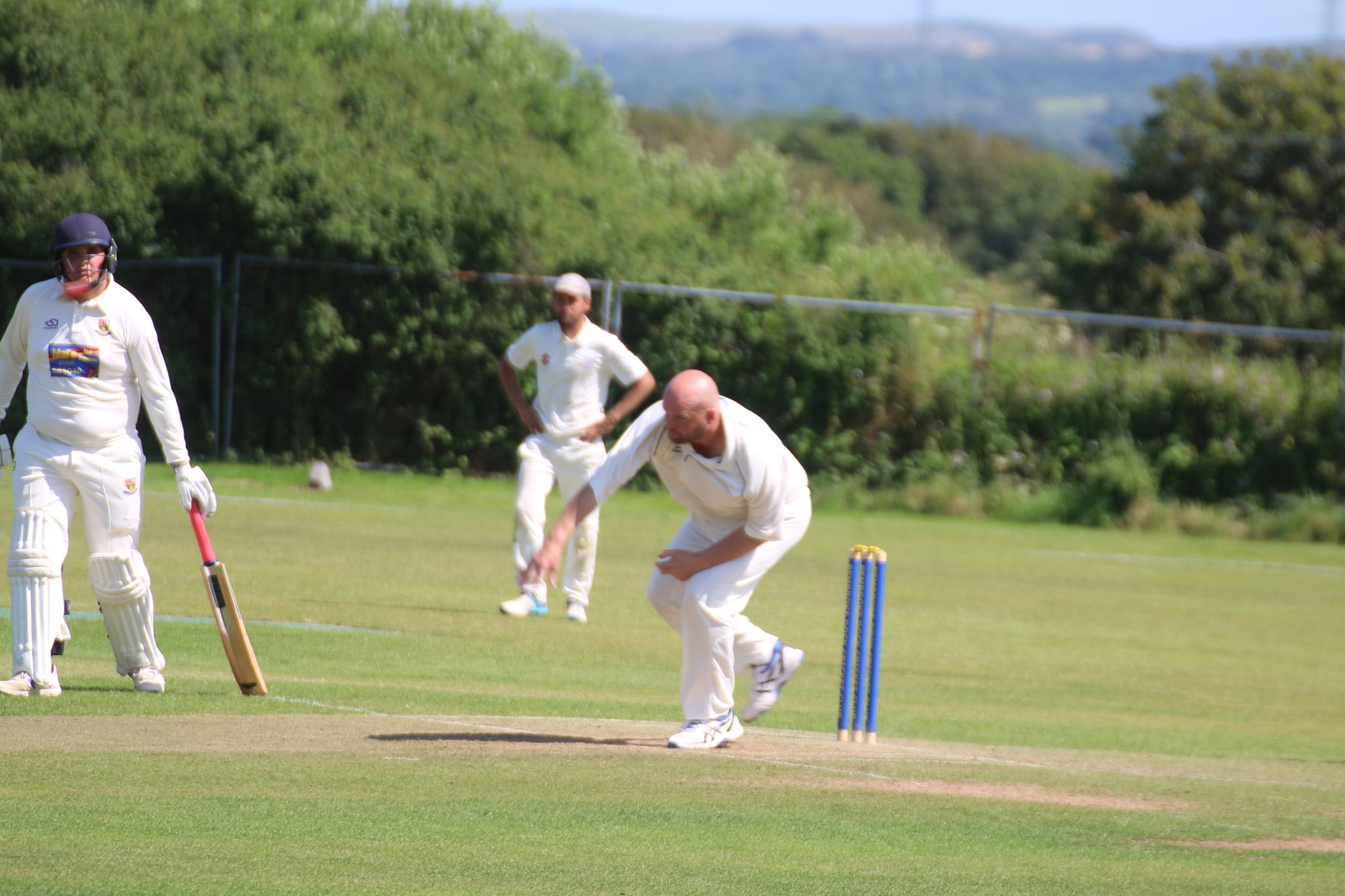 HERBRANDSTON inflicted a third-straight defeat on Pembroke Dock on Saturday (July 17) as they beat them by six wickets.

The Dock won the toss and batted first and scored 190-8 in their 45 overs.

George Smith top scored with 49 for the home side while Scott Griffiths added 43.

Billy Wood scored 16 before he was bowled by Dean John while Archie Hillier-Wood and Jamie White finished not out on scores of 13.

Charlie Malloy and Ashley Britton each also picked up a wicket for Herbie.

In reply, Jonathan Bennett scored 27 before he was caught by Scott Griffiths off the bowling of Billy Wood.

Charlie Malloy was trapped leg before by George Smith and when Leigh Marchant fell to the bowling of Rob Hearn, Herbie were sitting on 76-3.

Marchant had hit four fours and a six in his score of 29 from 19 balls.

Harry and Jack Nicholas then shared 99 runs for the fourth wicket to all but win the game for Herbie.

Harry reached a score of 40 before he was caught by Tom Grimwood off the bowling of Jamie White.

Jack Nicholas remained and he reached a score of 77 not out with nine fours and three sixes to see Herbie to victory.

The Dock remain in second following the defeat but they slip further behind leaders Llangwm.

Herbie’s sixth win of the season keeps them fourth in Division 2.