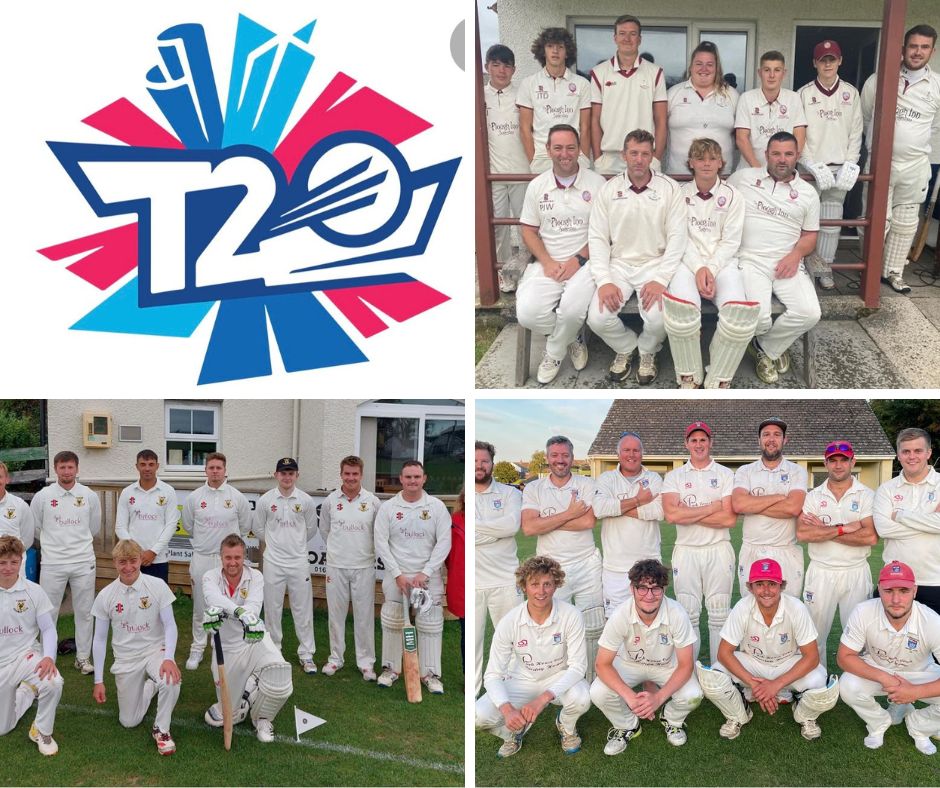 THE Pembrokeshire T20 finals day takes place on Sunday, September 4, with four teams fighting to be crowned the inuagural winners of the tournament.

The finals day will be played at Pembroke Dock Cricket Club with the first game taking place at 10am.

The second semi will start at 1:30pm and the final will then be played at 4:45pm.

It promises to be an exciting day of cricket between four top teams who have all played well throughout the tournament.

Saundersfoot won all four of their group games to finish top to earn themselves a home quarter final tie.

In the group stage, Saundersfoot’s Simon Stanford was the fourth highest run scorer with 138 runs while Danny Caine was also in the top ten with 124 runs scored.

Jack Franklin was the second best bowlers in the group stages as he took eight wickets while Sam Franklin took six.

In their quarter final they restricted the Dock Fire to 95-4 with Jack Franklin and Danny Caine each claiming a wicket.

Tom Mansbridge then scored 47 before Caine finished unbeaten on 40 to see their side to victory.

Ghetto Super Kings won two of their three group games and went through in second place.

Toby Poole was the top run scorer in the group stages with 145 runs and he will look to add to that on finals day.

The Super Kings were given a bye into the semi-finals after opponents Tish Mice were unable to get a side for their quarter final.

Carew Rooks won all three of their group games with Shaun Whitfield their top run socrer with 135 to his name.

Sion Jenkins was among the top wicket-takers for the Rooks as he took seven to set up a quarter final with Narberth Barmy Army.

Carew scored 121-7 in their innings with Ashley Lewis scoring 21 not out and Jac Scourfield also finished unbeaten on 17.

They were then able to restrict Narberth to 112-9 to win the game by nine runs.

Shaun Whirfield took three wickets in that game while Ethan and Corey Halll both claimed two wickets each.

Cresselly Doves also won all three of their group games to top Group C with Tom Murphy coming third on the most runs chart with 139.

In the quarter final they came up against the Hundleton Hornets and scored an excellent 170-4 in their innings.

Morgan Lewis top scored with 51 while there were scores of 41 from Charlie Arthur and 40 from Nick Cope.

They were then able to bowl the Hornets out for 85 with Ffion Ashman claiming figures of 4-5.

It sets up an intriguing finals day which is not to be missed.