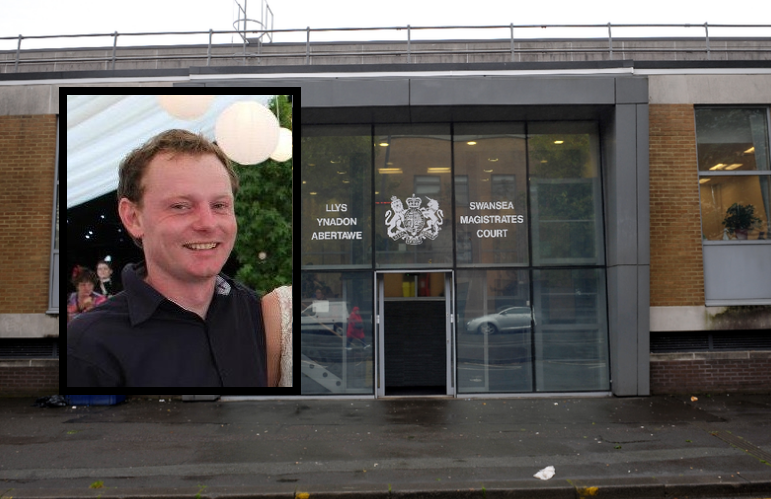 A MILFORD HAVEN man has appeared in front of a special Saturday magistrates court session in Swansea and remanded into custody on suspicion of attempting child grooming.

The bench refused bail for James Kershaw, of Lower Priory, due to the seriousness of the charges. Declining jurisdiction, the bench adjourned the case to Swansea Crown Court on Friday, October 1, 2021.

The charges put before the court are that between 5/11/2020 and 2/9/2021, Kershaw, who runs gardening businesses, attempted to commit an offence contrary to Section 15 of the Sexual Offences Act 2003: Namely, sexual communication with a child, contrary to Section 1 of the Criminal Attempts Act 1981.

He has also been charged with assault.

The case came to light when the suspect allegedly travelled to Carmarthen railway station from Pembrokeshire to meet with what the defendant thought was an underage girl on Thursday evening (Sept 2).

According to online self-styled child protection groups called Dank Dragons, Raven Reborn, and STOP Stings UK, the suspect was apprehended by group members – but then it is said that the defendant drove off injuring one of them, but not seriously – the reason for the assault charge.

It is then understood that the matter was passed onto the police who tracked the suspect’s vehicle by using ANPR (Automatic Number Plate Recognition).

He was arrested and taken into custody in the early hours of Friday morning (Sept 3).

Police have asked for social media posts by vigilante groups regarding the allegations to be removed whilst the investigation is ongoing, this newspaper has been told.

A spokesperson from Dyfed-Powys Police told The Pembrokeshire Herald: “We can confirm a man from Pembrokeshire was arrested on suspicion of sexual offences and driving offences in the Carmarthen area on Thursday (Sept 3).

“The male remains in custody at this time and a team of specialist officers have been assigned to the investigation.

“Officers are not looking for anyone else in connection to this investigation and would like to reassure the public that no-one was harmed or seriously injured because of this incident.”

The police made an appeal to the public, saying: “We ask people not to speculate on this matter as this is an ongoing investigation.”