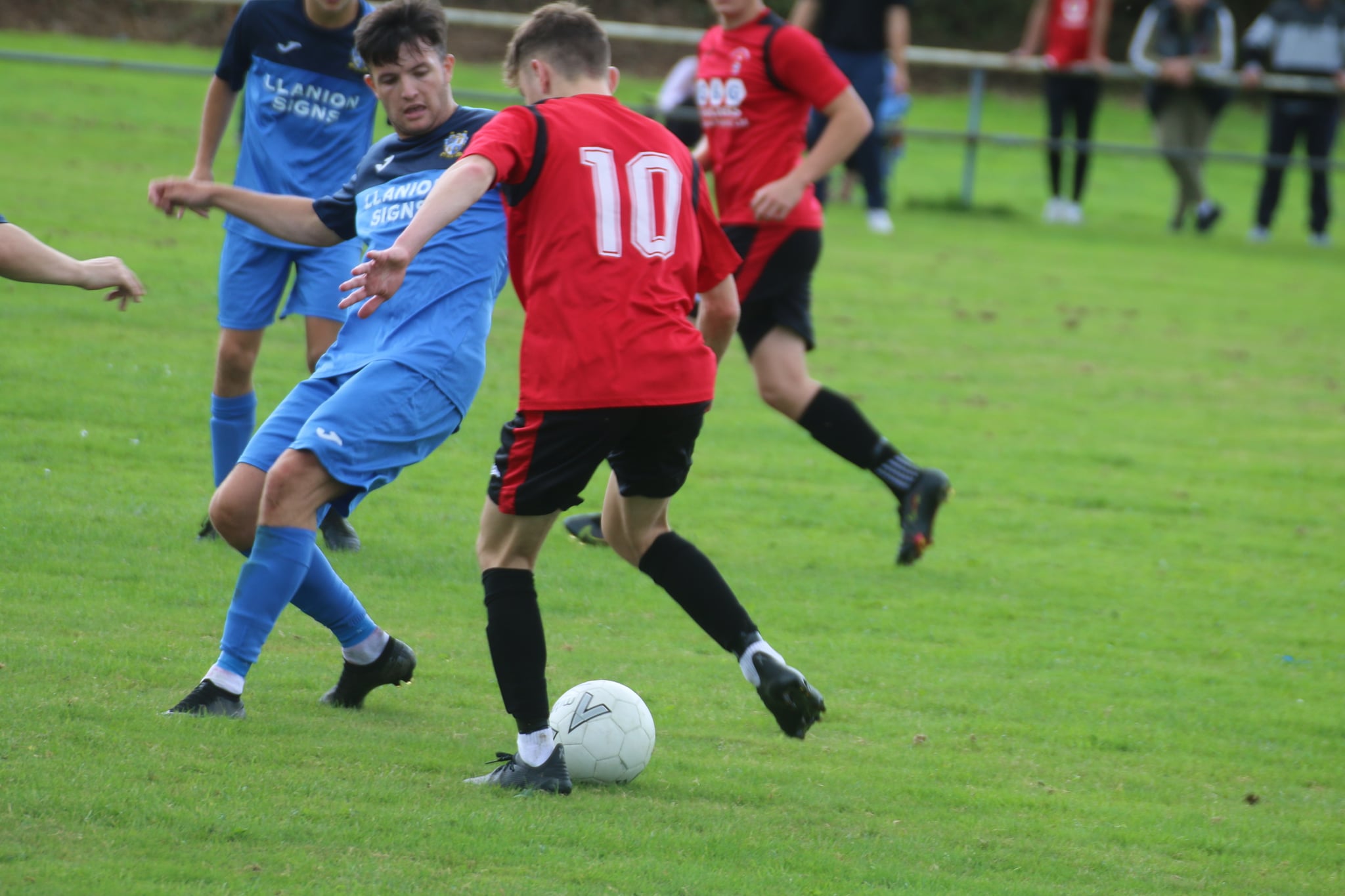 PENNAR Robins came out on top in an entertaining and, at times, feisty derby with Monkton Swifts on Saturday (Sept 11).

The Robins started the better of the two sides but they missed a number of chances and it was Monkton who took the lead.

Pennar gave the ball away in midfield and Monkton’s Jack Clarke got in behind and finished well past Rory Williams with twelve minutes gone.

However, their lead did not last long as three minutes later Nick Willis scored an excellent goal.

And on 22 minutes he had his second of the game as he fired past Monkton keeper Taylor Gullam, who had done his best to keep Pennar out with three excellent saves.

That turned the game on its head and Pennar maintained their 2-1 lead until the half time whistle was blown.

Monkton came out the livelier of the two teams at the start of the second half and were a threat with Jordan Richards and Dylan Davies linking up well.

The Swifts were then awarded a penalty as Richards showed some good footwork in the box and was brought down and the referee pointed to the spot. Richards took the penalty but saw his effort was saved by Pennar keeper Williams.

Davies then hit the bar for Monkton and came close soon after but didn’t get enough on his header.

Sean Edmundson had a great chance for Pennar to make the game safe but he missed the target from close range.

Then with five minutes to go Pennar got the third goal they had been looking for and it was an excellent finish.

The Robins looked to counter and when the ball came to Luke Phillips on the touch line he fired towards goal and the ball flew into the top corner of the net, sparking wild celebrations amongst the Pennar players.

The Swifts were not out of the game though as they pulled a goal back when Richards headed in.

With the score at 3-2 the Swifts went in search of a late equaliser but Pennar defended well and hung on for the three points.