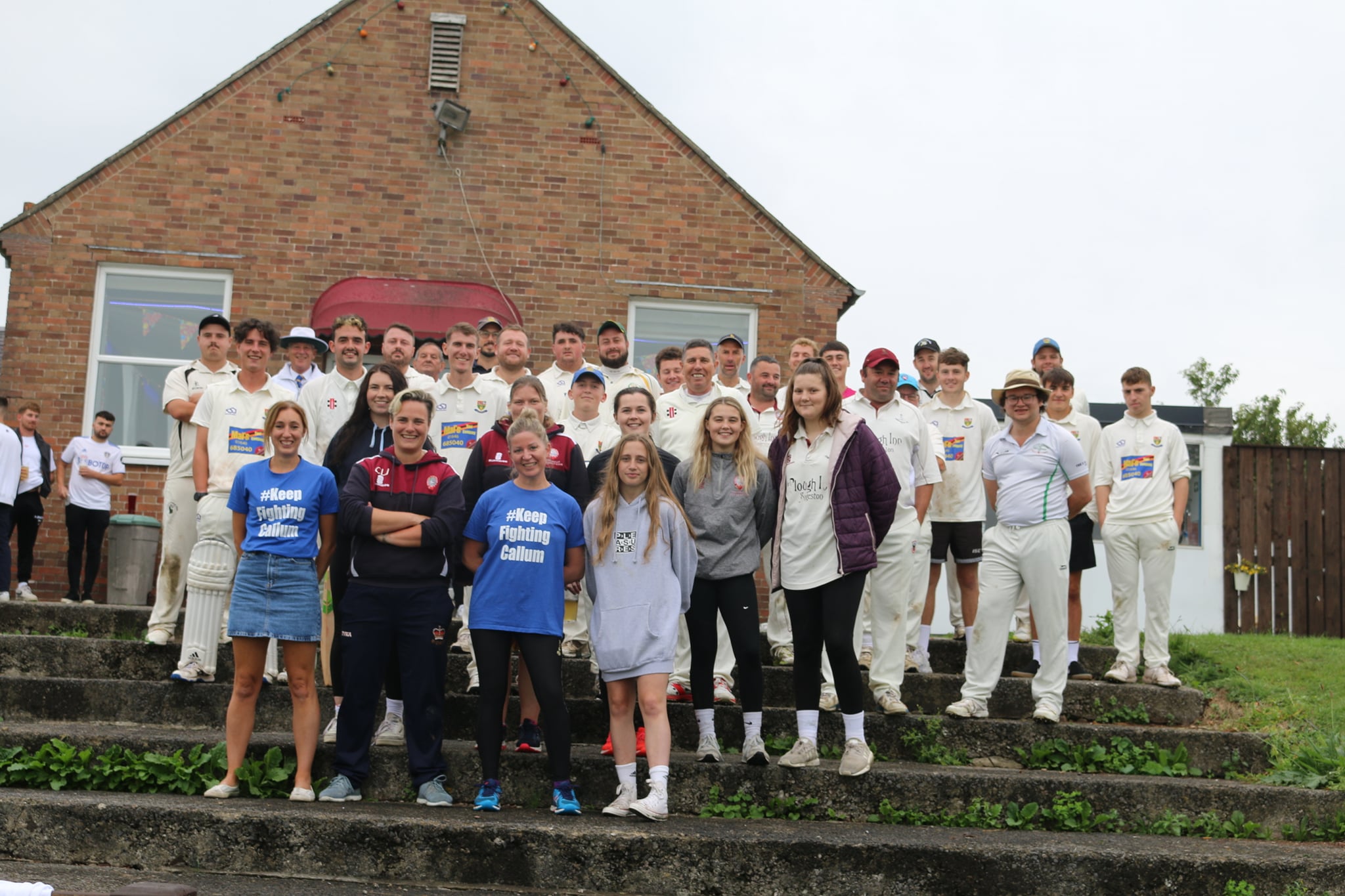 The money will be split between mental health charities and Callum Jones who is recovering from serious neck injuries.

A large number of raffle prizes were donated while those playing cricket also donated money and the match and balls were also sponsored.

The day started with a women’s Twenty-20 match as Rachael Sander’s XI took on a Lauren Amy XI with the winner collecting the Prosecco cup.

There was rain in the air but it was Lauren Amy’s side who picked up the win.

After that it was the turn of the men who played for the Helen Griffiths shield. That match saw Pembroke Dock take the win against an All-Stars select side.

Players for the All Star side came from Lamphey, Pembroke, Neyland, Carew and Cresselly and both matches were played in excellent spirits.

Organiser Nick Daley said: “It was an amazing day and effort from everyone. Thanks to all players and a big thank you to all the sponsors. And for all the wonderful raffle prizes. Over £5000 raised so far with a few more quid to come in, all for mental health and Callum Jones.”

There’s Treasure at the end of the rainbow for Saundersfoot! 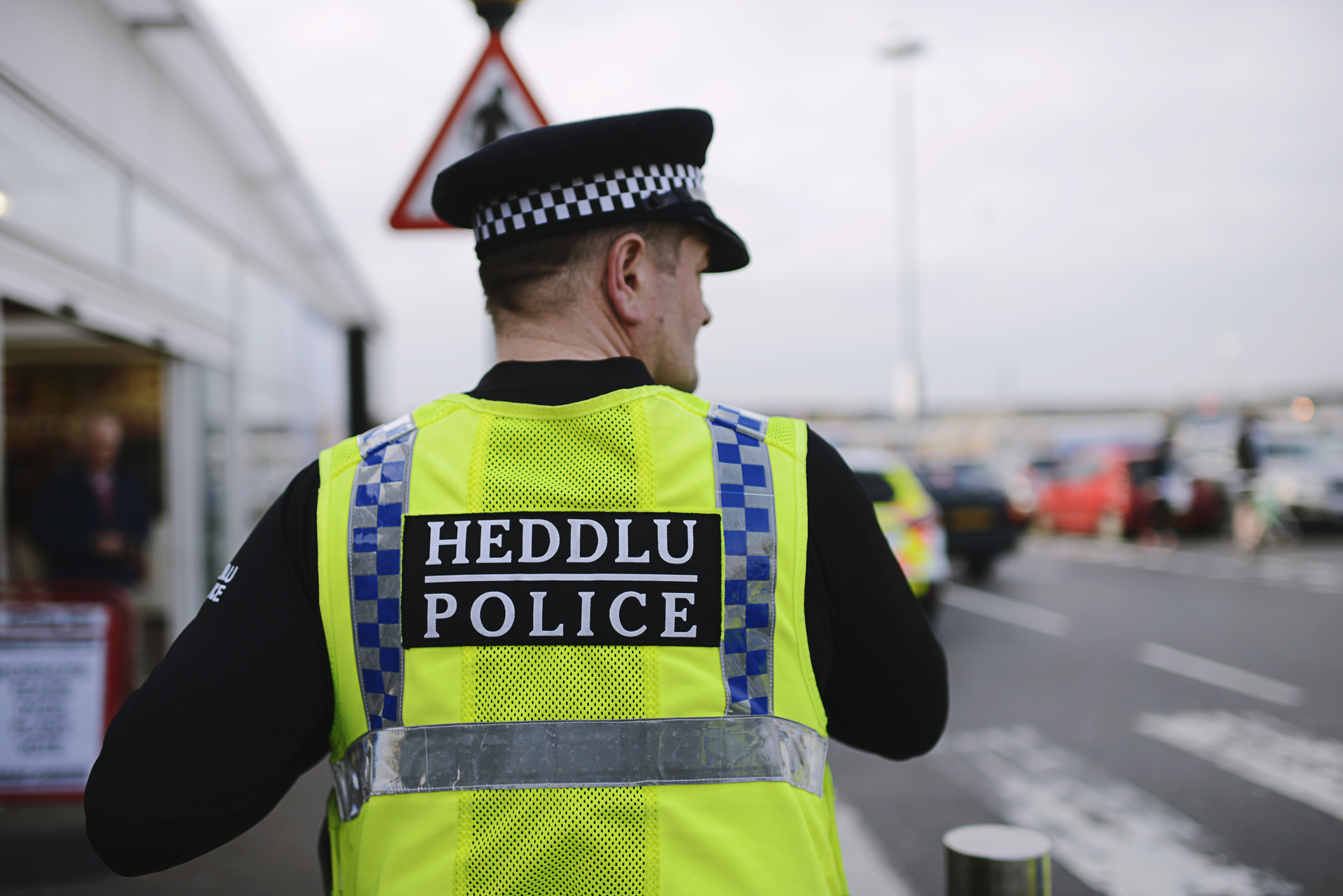 DYFED-POWYS POLICE is appealing for witnesses after a moped was stolen from College Court, Haverfordwest at approximately 8pm on October 6.

The black and orange SYM Jet moped was found abandoned a short time later on Dew Street, Haverfordwest. Two 17/18-year-old males are believed to be involved and are both described as wearing black clothing and wearing rucksacks at the time of the incident.

We urge anyone with information that could help officers with their investigation to report it to Dyfed-Powys Police, either online at: https://bit.ly/DPPContactOnline, by emailing 101@dyfed-powys.pnn.police.uk, or by calling 101. 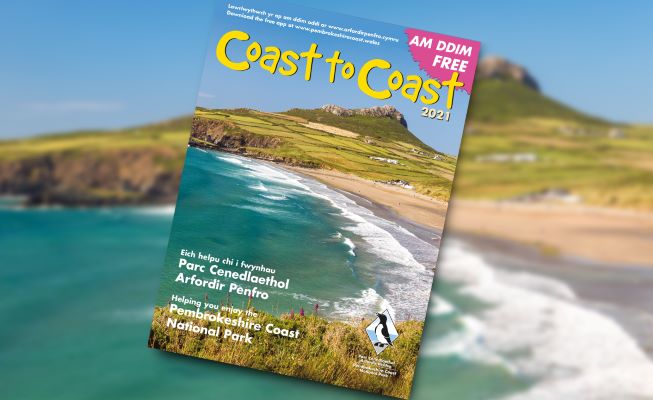 The free annual visitor newspaper picked up the award for Best Publication at an online ceremony hosted by broadcaster Jason Mohammad, having last won the award in 2014.

National Park Authority Communications and Marketing Manager Marie Edwards said: “We are delighted that Coast to Coast has been recognised once again alongside so many other great entries and winners from the private and public sectors.

“Hundreds of thousands of copies are picked up across Pembrokeshire and beyond each year, helping people to learn more about the National Park and enjoy their visit.

“We would like to thank all the readers, stockists and advertisers for their ongoing support as we prepare to publish the 40th edition in 2022.”

In assessing the Coast to Coast entry, the judges felt there was “a very clear brief for Coast to Coast, with well thought through targets. The entry demonstrated a strong alignment to the organisational goals as well as importantly, giving staff the opportunity to contribute.

“Ultimately this approach led to excellent metrics in the evaluation and fantastic feedback from customers, which the judges were particularly impressed with.”

National Park Authority Chairman Cllr Paul Harries added: “The team should be extremely proud to have won another gold at these prestigious awards, which follows on from an incredibly successful few years despite the challenges posed by the pandemic and emphasises the high calibre of officers we have working for the Authority.

“The team works tirelessly to promote the National Park and the Authority in so many different ways, including the ever popular Coast to Coast, which continues to go from strength to strength.”

To read this year’s edition online or find out more about advertising in the 2022 edition of Coast to Coast visit www.pembrokeshirecoast.wales/coast-to-coast. 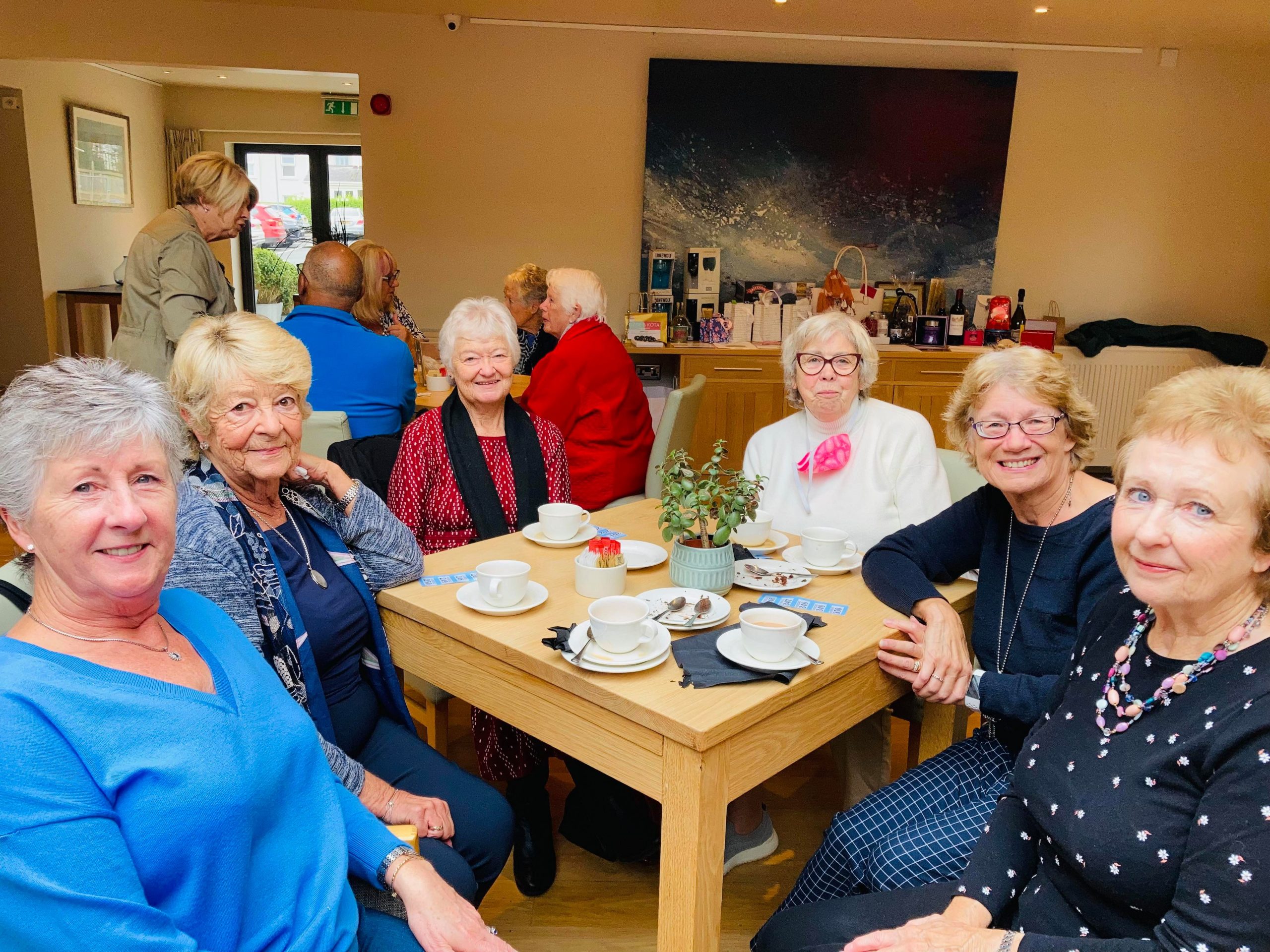 It was held in the beautiful lounge at St Brides Spa Hotel who also donated all the coffee for the morning. Cakes were supplied by the community who baked some fabulous, tasty treats!

Saundersfoot Connect hosted a very successful Coffee Morning on Friday October 8th , raising a very impressive £1,070 for the cause.

It was held in the beautiful lounge at St Brides Spa Hotel who also donated all the coffee for the morning. Cakes were supplied by the community who baked some fabulous, tasty treats!

The raffle prizes were many and varied – lots donated by those who came along, and a huge number generously donated by local businesses. Over £500 of the total was raised on the raffle alone.

Organiser, Ladan Harper, said “We were blown away by the number of beautiful cakes that were brought along, and the many lovely prizes donated by guests and local businesses. We were very busy all morning, with over 100 people attending!”.

“It was so lovely to come out and meet people at an event” said one of the guests “it’s the first time I’ve done something this social in 18 months!

“I’ve just moved to the area, so it was great to be able to say ‘hello’ to some new friends and make connections with people I’ve only met online so far!” said another.

Many people commented how lovely it was to meet up and expressed an interest in maybe doing something like this more often. So, watch this space – a monthly Saundersfoot Coffee & Connect is on the cards!