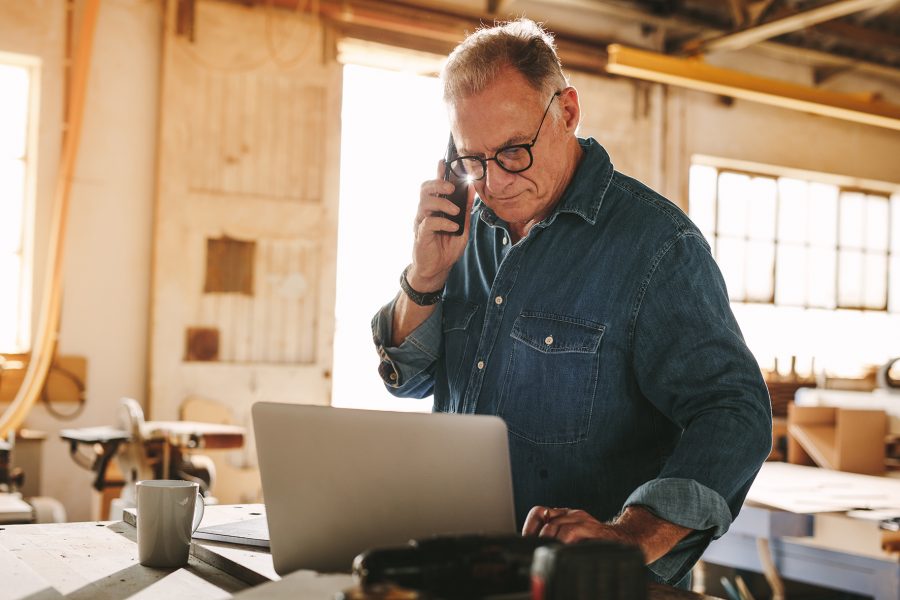 BUSINESSES in Pembrokeshire which have been impacted by the move to Alert Level 2 Covid-19 measures in Wales will soon be able to register or apply for Welsh Government funding.

The First Minister announced a £120m package of support for nightclubs, events, retail, hospitality, leisure and tourism businesses and their supply chains, impacted by the move to Alert Level 2.

An eligibility checker for businesses has now gone live.

The above link also features further information and a series of FAQs about the latest round of support.

The funding will take the form of three elements.

Retail, hospitality, leisure and tourism business who pay Non Domestic Rates will be entitled to a payment of £2,000, £4,000 or £6,000 depending on their rateable value.

Businesses will need to re-register their details with Pembrokeshire County Council through an online process in order to receive their payments.

The Council will also deliver a discretionary fund to support sole traders, freelancers and businesses who don’t pay rates, with funding of £500 – £2000.

The Local Authority discretionary fund will be via a short application process with sole traders, freelancers and taxi drivers able to apply for £500 and businesses that employ people but do not pay business rates will be able to apply for £2,000.

See notes below for further information on the way the NDR linked grant and discretionary fund will be allocated.

The third element of the funding is a reopening of the Welsh Government’s Economic Resilience Fund (ERF).

On top of NDR based funding, this will see funds of up to £25,000 made available for severely impacted hospitality and leisure businesses – and their supply chains.

As with previous ERF rounds, this will support businesses who have seen a reduction in their turnover of more than 60%.

Details of the application and registration process will be published on the Authority’s Business Advice and Support pages: https://www.pembrokeshire.gov.uk/business-advice-and-support

The funding package is designed to support businesses impacted by the spread of Omicron through the period 13 December 2021 to 14 February 2022.

Please note that as a result of the new emergency support packages, the Welsh Government is withdrawing its £35m Business Support Fund, announced in November, in order to process emergency payments as soon as possible.

Any expressions of interest received will be notified of this directly.

Most stupid and inappropriate calls to the Welsh Ambulance Service revealed 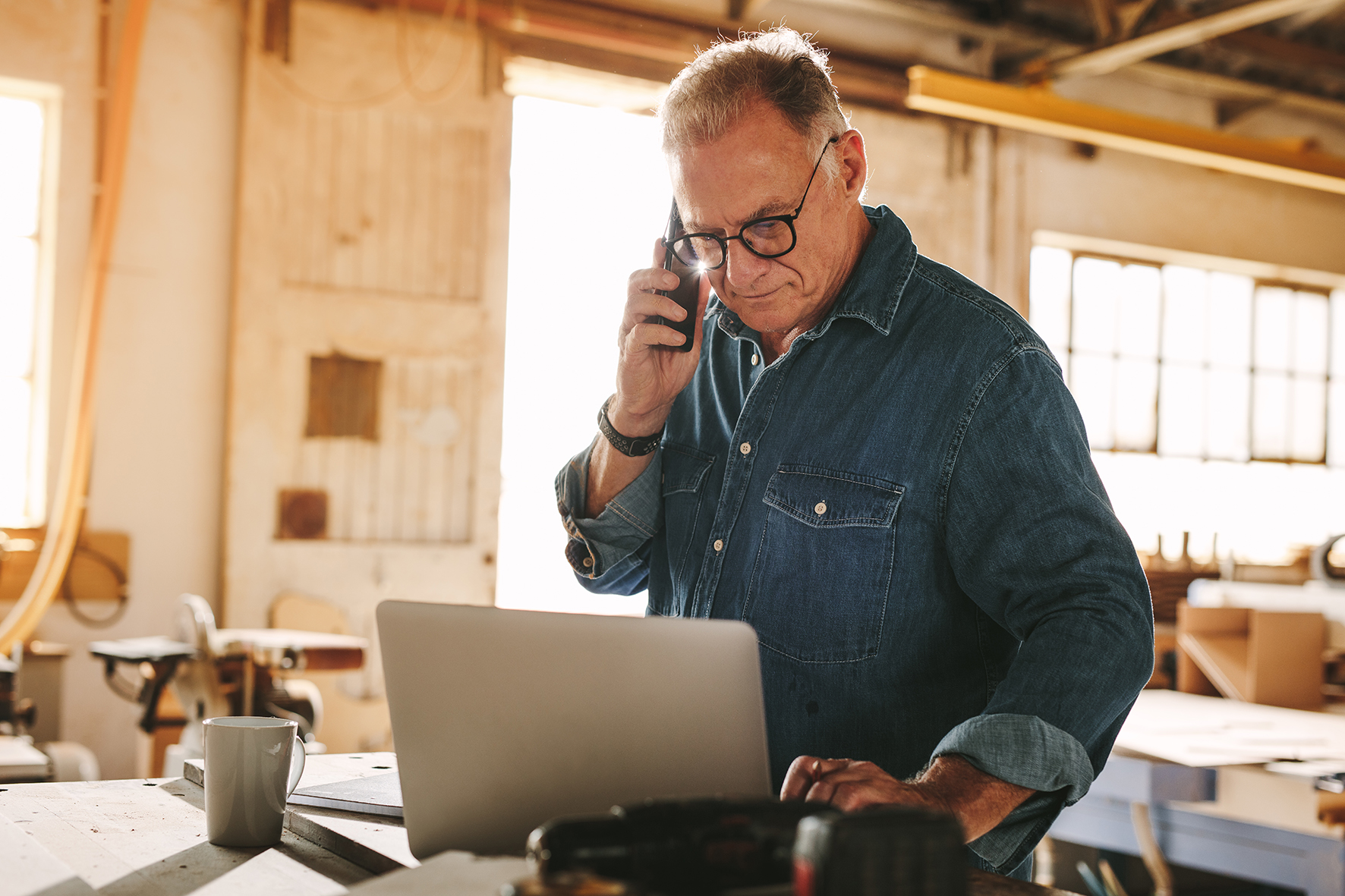 APPLICATIONS for the latest round of Welsh Government Covid-19 business support funding is now open.

The money is part of a £120m package of support for nightclubs, events, retail, hospitality, leisure and tourism businesses and their supply chains, impacted by the move to Alert Level 2.

To receive the grant, eligible businesses must complete a registration form and the closing date is 5pm on the 14 February 2022.

An eligibility checker for businesses is available at:

The above link also features further information and a series of FAQs about the latest round of support.

Welsh Government has decided that in relation to self-catering accommodation, such properties will not be eligible for the grant unless one of the following criteria are met:

A discretionary fund to support sole traders, freelancers and businesses who don’t pay rates, with funding of £500 – £2000, is due to go live on the Council’s business support pages next week. 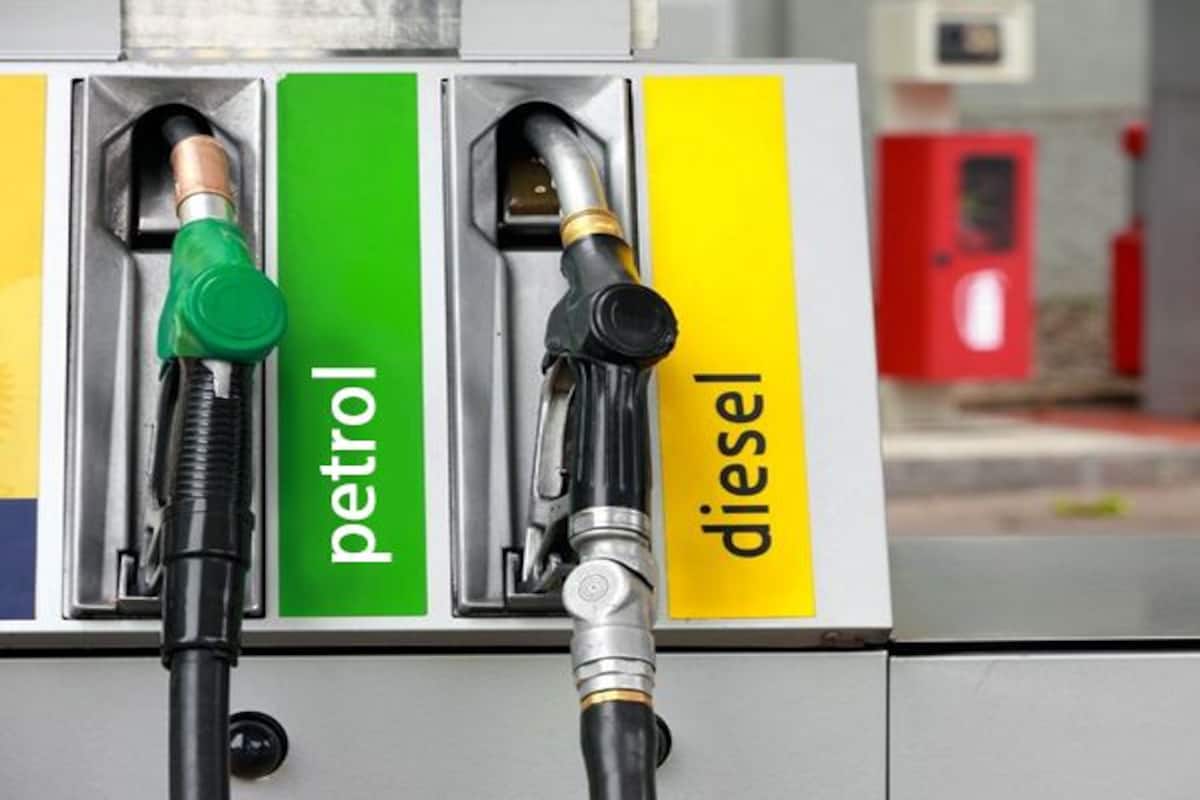 DECEMBER 2021 was a “rotten” month for drivers as they were taken advantage of by petrol retailers the RAC has claimed.

The RAC told The Herald that despite wholesale prices meriting big cuts at the pumps the average price of petrol in the UK fell by just 2p a litre in December meaning drivers paid £156m more than they should have.

Unleaded dropped from 147.47p a litre to 145.48p when drivers should really have seen prices nearer to 135p “had retailers played fair instead of taking far bigger margins than normal.” The RAC said.

Diesel dropped by just under 2p a litre from 150.80p to 148.92p when drivers should have been paying around 142p. The motoring organisation has claimed.

“Instead of their long-term margin of 6p a litre, retailers took an average of 16p a litre on petrol and 12.5p on diesel in December making forecourt prices far more expensive than they would have been, had retailers not changed their fuel pricing strategy.” The RAC said.

The price of a litre of unleaded on the wholesale market, including delivery, averaged 106p across the month.

“Had a 6p margin been taken drivers would have seen an average petrol pump price of around 135p after applying VAT at 20%.”

“The average wholesale cost of delivered diesel was 112p a litre which, with the usual 6p retailer margin, would have given a pump price of around 142p.”

“This means it has cost petrol car drivers £6 more to fill up a typical 55-litre family car than it should have (£80 v £74) and for diesel nearly £4 more with a tank costing £82 at the end of the month instead of £78.” The motoring organisation said.

The RAC estimates retailers’ refusal to reflect lower wholesale prices at the pumps cost petrol car drivers a huge £156m in December, or the equivalent of £5m a day.

RAC fuel spokesman Simon Williams said: “December was a rotten month for drivers as they were taken advantage of by retailers who rewrote their pump price strategy, costing motorists millions of pounds as a result.”

“Their resistance to cutting prices and to only pass on a fraction of the savings they were making from lower wholesale costs is nothing short of scandalous.”

“The 10p extra retailers have added to their long-term margin of 6p a litre has led to petrol car drivers paying £5m more a day than they previously would have.”

“In the past when wholesale prices have dropped retailers have always done the right thing –eventually – and reduced their pump prices.”

“This time they’ve stood strong, taking advantage of all the media talk about ‘higher energy prices’ and banked on the oil price rising again and catching up with their artificially inflated prices, which it has now done.”

“The trouble is every extra penny they take as margin leads to drivers paying even more as VAT gets added on top at the end of the forecourt transaction.”

“This means the Treasury’s coffers have been substantially boosted on the back of the retailers’ action. We urge ministers to push retailers into doing the right thing for consumers.”

An analysis of RAC Fuel Watch data reveals Asda had the cheapest petrol at the end of the year with a litre costing an average of 141.81p at their stores, with Sainsbury’s not far behind at 142.57p.

Asda also sold the lowest priced diesel at 144.9p a litre ahead of Tesco on 145.8p. The average price of motorway unleaded at the close of December was 160.55p while diesel was higher still at 163.43p.