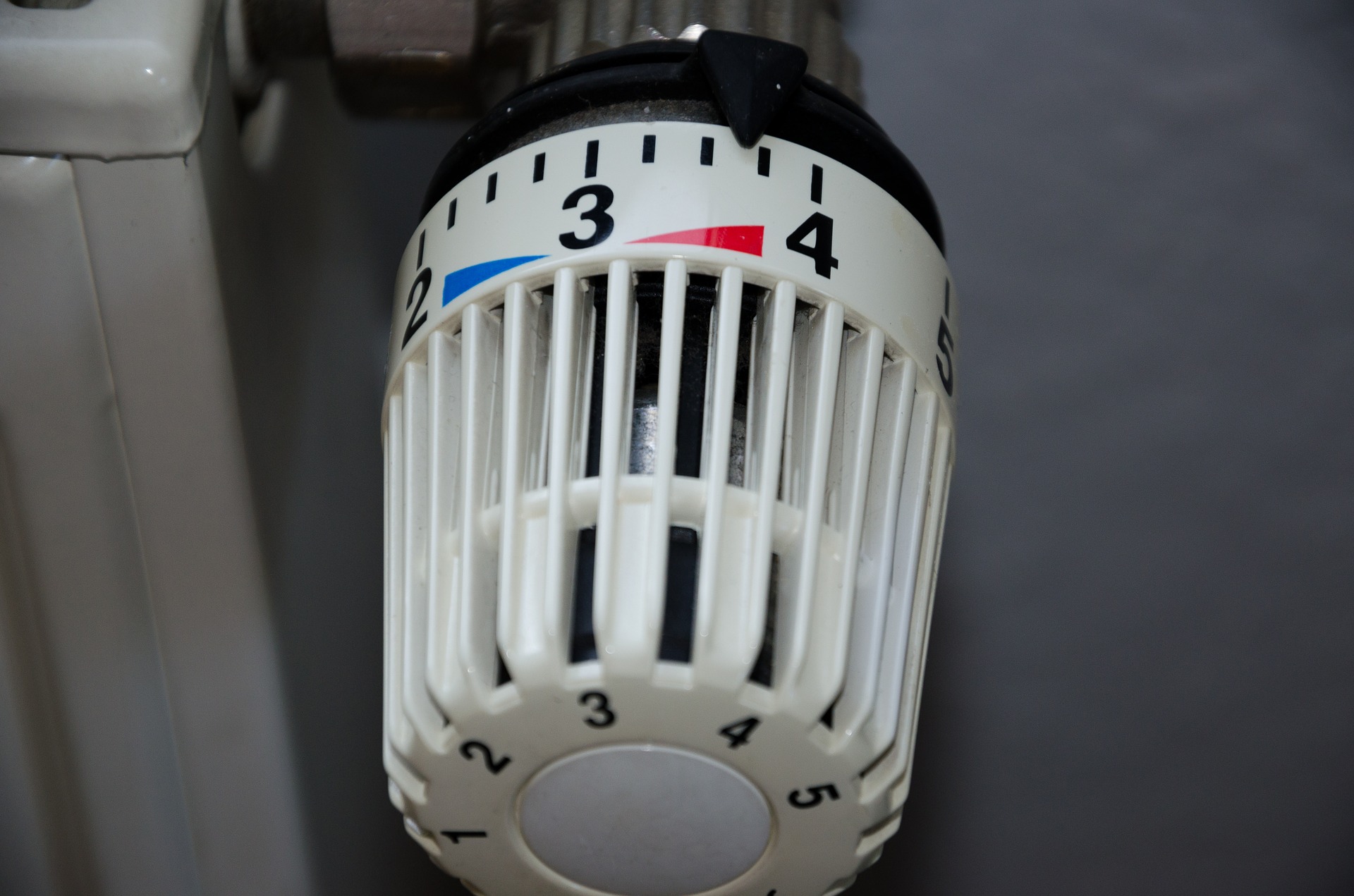 THE WELSH GOVERNMENT has doubled the amount of money available for people receiving universal credit or other working-age benefits to apply for a one-off help with the cost of fuel bills.

Eligible households who have not yet applied can do so up until the extended February 28 th deadline.

Those who have already received the original £100 payment will automatically receive a further £100 payment in the coming weeks and all further applications will receive £200.

The scheme is open to households where at least one person is on a working-age means tested benefit and is responsible for paying the property’s energy bills.

Claimants must have been claiming any one of these benefits between December 1, 2021, and January 31, 2022:

The fund is now live for applications.

See https://www.pembrokeshire.gov.uk/income-support/winter-fuel-payments for further information and how to apply.

The closing date for applications is Monday 28 th February.

Save Withybush: More protests planned against ‘repurposing’ of our local hospital