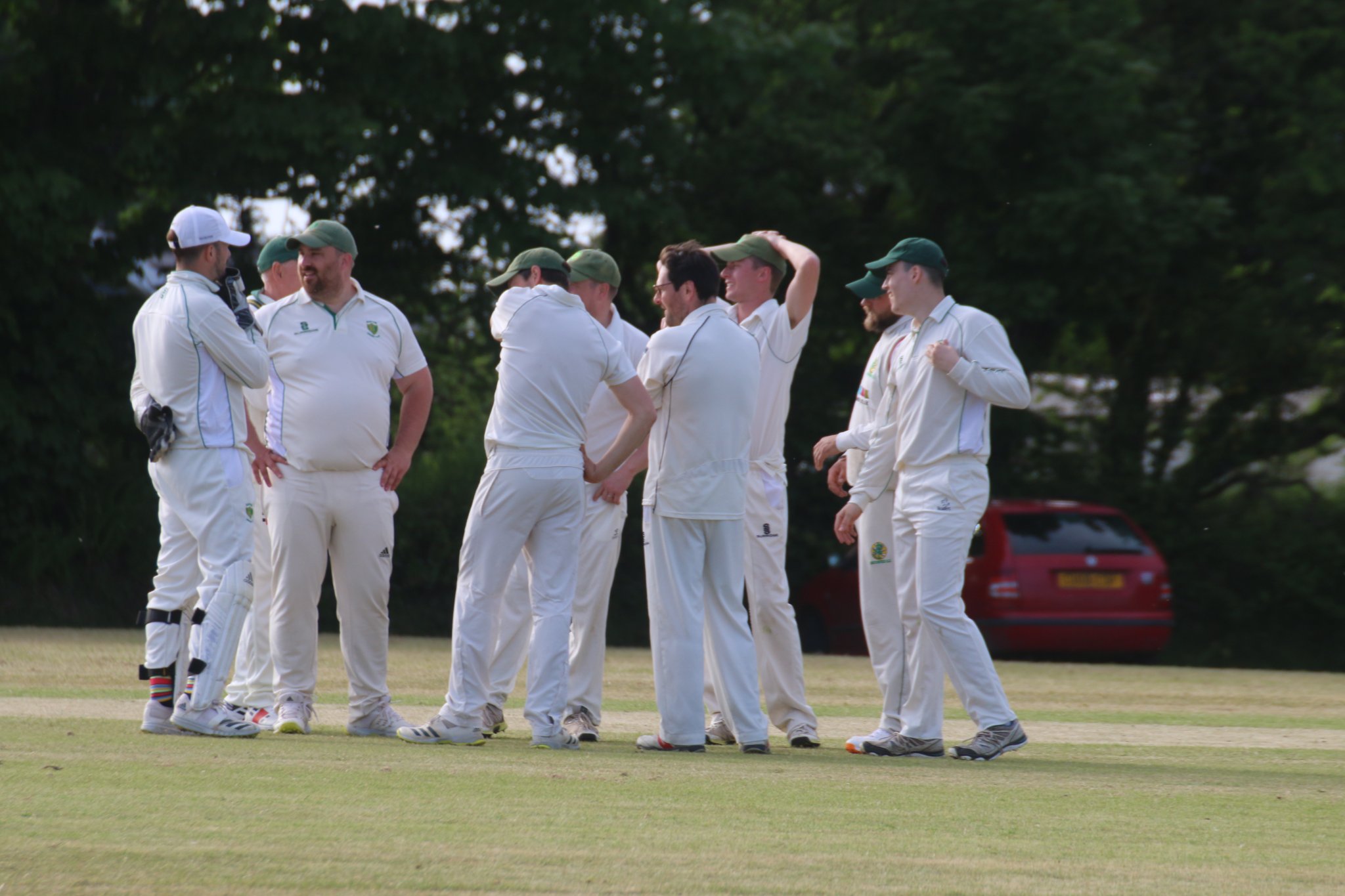 BURTON and Llechryd both picked up their third wins of the season on Saturday (May 14) while Whitland and Pembroke were also victorious in Division 2.

Burton earned a 64-run win over Carew seconds to move themselves up to third place in the table.

After Carew won the toss and chose to field, Burton reached a score of 237-8 from their 45 overs.

Jack Davies scored 48 for the home side, who also had Richard James score 37 and 28 from Martin James.

Luke Hayman was the mainstay of the innings though as he fell just short of a century with his score of 90.

Mark White took three wickets for Carew seconds for figures of 3-32 while George Waters finished on 2-40.

Davies added to his earlier runs with a five-wicket haul, claiming figures of 5-28.

Hayman (1-14) also claimed a wicket while Morgan Scale finished with 2-37.

Llechryd prove too strong for Lamphey

Llechryd are up to second in Division 2 after they beat Lamphey by nine wickets.

Lamphey reached a score of 166-all out with David Dredge top scoring on 85. Andy Tait added 33 and Rob Mathias scored 15.

Nic Shelmerdine took an early wicket for Lamphey but that was as good as it got for the visitors.

Preville reached a score of 50 before he fell but David Dunfee finished unbeaten on 51 while Johnnie Lewis was not out on 61.

That saw Llechryd to victory in the 34th over.

Whitland made it two wins in a row on Saturday as they beat Llanrhian by 119 runs.

Whitland batted first and made 207-8 in their innings with Dylan Blain their top scorer on 88.

Llanrhian were unable to match Whitland’s score though as Jack Jones departed on 27 while Iwan James and Jon Strawbridge both fell on scores of 17.

It meant that Llanrhian were bowled out for 88 as they suffered their third defeat of the season.

Pembroke earned their first win of the season on Saturday as they beat Johnston by three wickets.

Johnston were bowled out for 191 in their innings after scores of 21 from Chris Fitzpatrick, 16 from Leigh Walters and 32 from Gary James.

Josh Hicks was the star of the innings as he was his side’s top scorer, hitting eight fours and three sixes in his score of 68.

For Pembroke, Jonathan Rogers (3-26) and Sam Davies (3-31) both bowled well while George Davies, Andrew Price and Jack Harries each claimed a wicket.

In reply, Luke Butler made an early score of 37 and Jack Harries added 29. Steve Durston also batted well as he hit nine fours in a knock of 47.

Lee Summons picked up the wicket of Durston and went on to finish with figures of 3-38. Andrew Harries claimed two wickets while Mark Hicks and Chris Fitzpatrick both claimed one each.

Summons grabbed the wicket of Andrew Price who had made his way to a score of 29 but they were unable to remove Phil Hay.

He finished unbeaten on 44 to see his side to victory in the 43rd over.

Fixtures for Saturday, May 21: