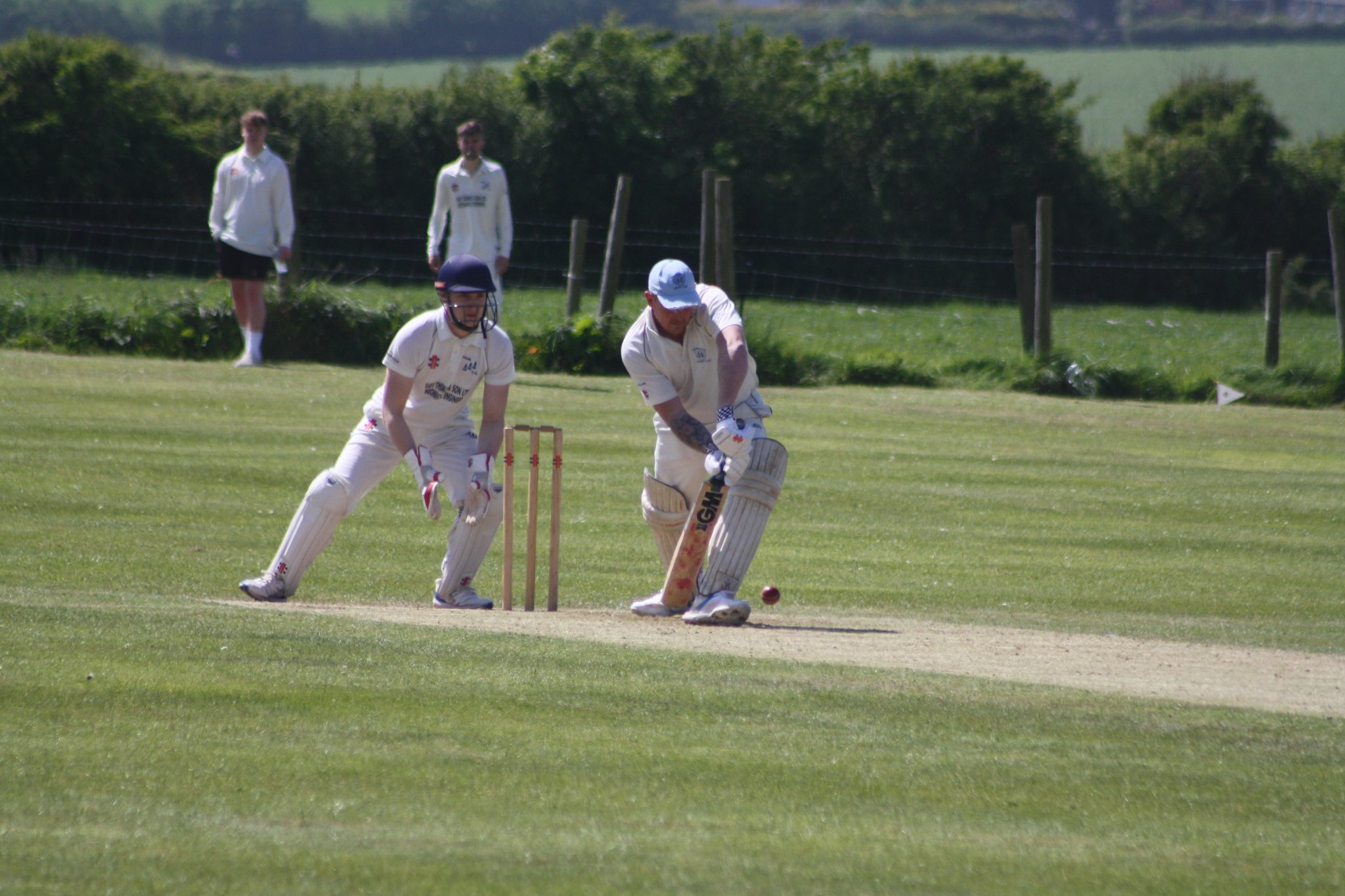 HERBRANDSTON maintained their winning start to the Division 2 season on Saturday (May 14) as they beat Hook.

Both sides had won their opening three games but it was Herbie who eventually came out on top with a 93-run win.

Herbie had won the toss and chose to bat but they were bowled out for 164 inside 35 overs.

They lost opener Jonathan Bennett early on when he was caught by Jacob Lay off the bowling of Callum James.

There were scores of 13 from Harry Nicholas and 16 from Ryan Davies but both fell in quick succession as Herbie slipped to 48-3.

Jack Nicholas and Charlie Malloy added 29 runs for the fourth wicket but Nicholas was then bowled by Aled Phelps on a score of 20.

Malloy was out on a score of 13 as he was bowled by Harry Makepeace and that left the home side on 90-5.

Kristian Bennett and Rob Hood then added 36 runs for the sixth wicket before Hood was trapped leg before by Matthew Holder on a score of 15.

Bennett had hit three fours and three sixes in his score of 36 but he was then caught by Jake Wicks off the bowling of Lewis Miller.

The rest of Herbie’s score came from Dean John as he hit one four and two sixes to reach 25 before partner David Malloy was bowled by Holder for a duck.

Phelps then bowled Adam Parr (0) and trapped Paul Nicholas (0) lbw with the very next ball to bring Herbie’s innings to a close.

Hook’s reply did not get off to the best of starts though as John bowled Owen Phelps and Aled Phelps with the first two balls.

Jake Wicks and Jacob Lay led the recovery for Hook as they shared 52 runs for the third wicket.

Lay hit four boundaries in his score of 26 but he was caught by Adam Parr off the bowling of Kristian Bennett.

Bennett then bowled Lewis Miller for a second-ball duck and wickets began to tumble.

Craig Nutty was trapped leg before by Rob Hood and Harry Makepeace was then caught and bowled by Paul Nicholas.

That left Hook on 59-6 and it soon became 60-7 as Hood had Bradley Flood caught by David Malloy for a duck.

It was then 60-8 as Seth Willington was caught by Dean John off the bowling of Paul Nicholas.

Jake Wicks had made his way to a score of 22 but he was then caught by Nicholas off the bowling of Hood.

Paul Nicholas then bowled Callum James on a score of 5 to bring the game to a close, with Hook bowled out for just 71.

On Saturday, May 21, Herbrandston travel to Pembroke while Hook host Llechryd.