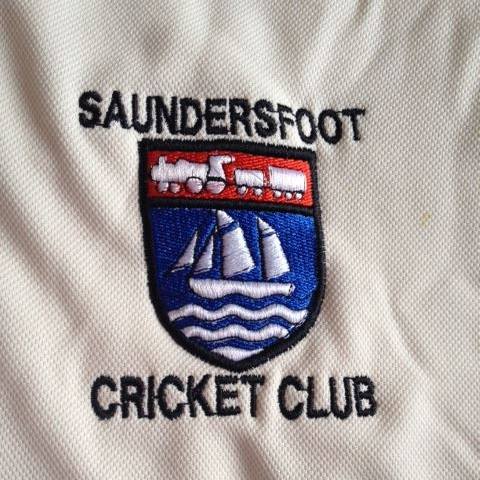 SAUNDERSFOOT picked up their second win in a row on Saturday (May 14) as they beat Pembroke Dock by 56 runs.

Saundersfoot beat champions Neyland last week and, having been asked to bat after Pembroke Dock had chosen to field, they were bowled out for 216 on the penultimate ball of their innings.

Danny Caine made an early score of 21 for Saundersfoot before he was caught by Tom Grimwood off the bowling of Jamie White.

Sam Franklin and Tom Mansbridge then formed an excellent partnership, sharing 134 runs for the second wicket.

Franklin smashed seven fours and five sixes in his score of 71 from 51 balls but he was then caught by Jake Griffiths off the bowling of Nick Daley.

Soon after, Mansbridge, who had hit seven fours and two sixes in his score of 65, was also out to Daley, leaving Saundersfoot on 174-3.

However, Saundersfoot’s innings began to fall apart after their good start and only one other batsman made it into double figures.

Nav Kawale added a late score of 11 but the Dock came back well to bowl Saundersfoot out.

Nick Daley had a five-wicket haul, finishing with figures of 5-38 while his son Rhys also claimed two wickets for the loss of 24 runs.

In reply, Dock lost opener Jake Davies early on when he fell to the bowling of Sam Franklin for a duck and Tom Grimwood also departed early having been caught off the bowling of John Mansbridge.

Scott Griffiths and Rhys Daley added 34 for the third wicket but Griffiths fell on a score of 10.

Jake Griffiths fell soon after as the Dock were reduced to 63-4.

Daley and Archie Hillier-Wood shared 44 runs for the fifth wicket as they looked to keep their side in the game.

Hillier-Wood scored 19 but he was then bowled by Nav Kawale who then did the same to Billy Wood with the very next ball.

There was no hat trick for Kawale but he had reduced the Dock to 107-6.

Daley was joined by father Nick and they added 27 runs for the seventh wicket, with Rhys reaching his first 50 for Pembroke Dock.

Jamie White fell to the bowling of Scott Helmich who then ran out Neil Gregory on a score of 15 and that brought the game to a close.

Dock had been bowled out for 160, giving Saundersfoot victory by 56 runs.

On Saturday, May 21, Pembroke Dock travel to St Ishmaels while Saundersfoot travel to Cresselly.