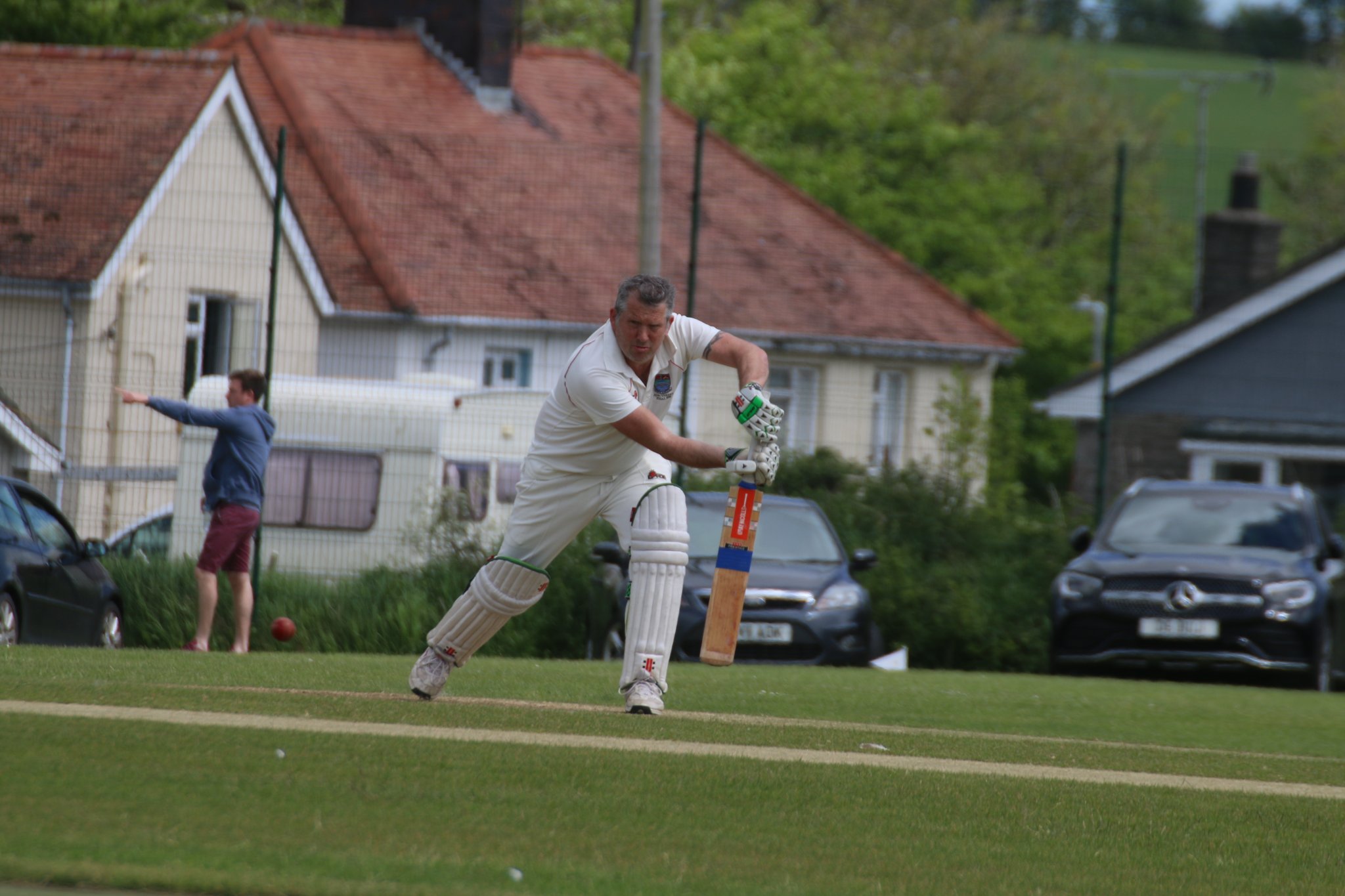 WHITLAND moved up to fourth place in Division 2 on Saturday (May 21) as they beat Carew seconds by six runs.

Carew won the toss and chose to field and they were able to restrict Whitland to 164-8 in their innings.

Whitland lost Wayne Howells and Gwion Howell early on as both were bowled by Kerry Waters.

Ed John and Gethin Scourfield then shared 67 runs for the third wicket. John neared his half century but he was then caught by Nick Scourfield off the bowling of Max Brindley.

Connor Bowen fell soon after as Whitland were reduced to 93-4.

Gethin Scourfield and Harry Fuller then shared 36 runs for the fifth wicket with that partnership seeing the former reach his half century.

However, Scourfield was then caught and bowled by Barry Evans on a score of 51 which had included six fours.

Oliver Bujega and Fuller looked to keep the scoreboard ticking over and they added 26 runs for the sixth wicket.

It set Carew 165 to win and openers Nick Scourfield and Haydn Shapcott made a steady with an opening partnership of 20.

Wayne Howells made the breakthrough for Whitland as he bowled Scourfield on a score of 12.

Oliver Bujega then ran out Max Brindley to leave Carew on 23-2.

Shapcott and Ceri Brace then added 37 runs for the third wicket but that partnership came to an end when Gethin Scourfield had Shapcott caught by Gwion Howell on a score of 16.

Howells then tapped Brace leg before on a score of 20 and when he did the same to Dai Rees, Carew were left standing on 72-5.

Jacob Knox was bowled by Gethin Scourfield as Carew slipped into further trouble on 90-6.

Scott Richards and Barry Evans then shared 55 runs for the seventh wicket to keep their side in the game.

Richards hit four fours in his score of 46 but he was caught by Conor Bowen off the bowling of Scourfield.

Two balls later, Evans was run out on a score of 17 by Cian Rees and Carew’s chances of victory began to fade.

Benjamin bowled George Waters and Kerry Waters late on and Whitland went on to secure victory by six runs.

Both sides are at home again on Saturday, May 28, as Carew host Johnston while Whitland host Hook.

Related Topics:CarewCricketDivision 2Whitland
Up Next

Burton ease to win over Lamphey