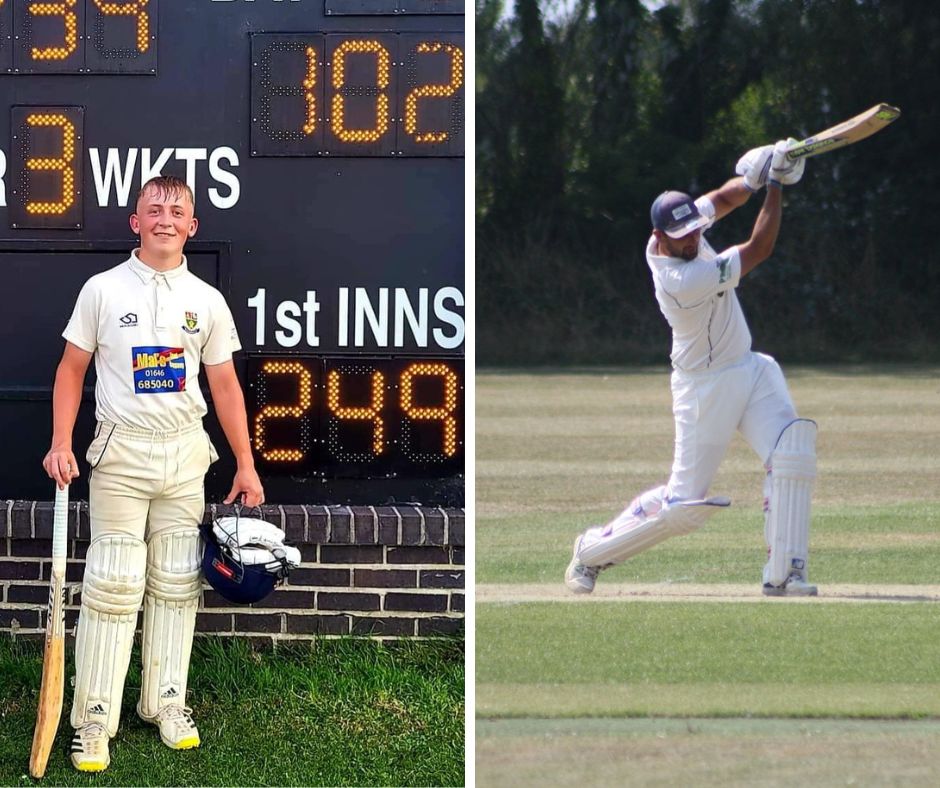 HAVERFORDWEST and Pembroke Dock were relegated to Division 2 on Saturday (Aug 13) despite a win for Town.

Going into the game Town knew they would need to win and hope the teams above didn’t pick up many bonus points. The Dock also needed to win to keep their survival hopes alive but it wasn’t to be for either side.

Town won the toss and chose to bat and they were able to score 249-7 from their 45 overs.

Adam James and Mikey Jones made a good start for the home side as they shared 56 runs for the first wicket.

James hit four fours and four sixes as he smashed his way to a score of 44 from just 24 balls but he could not carry on as he was then bowled by George Smith.

Jones and Ben Field added another 56 runs for the second wicket as Jones neared his half century. He hit nine fours in his score of 48 but he was then caught by Jamie White off the bowling of Neil Gregory.

Ben Field and Dai Davies then shared a third stand of 56 runs as they continued to bat well.

Field then became the third batsman to miss out on a half century. He hit six fours and a six in his score of 49 but he was then caught by Scott Griffiths off the bowling of Billy Wood.

Wood then also bowled Chris Phillips and Archie Thomas as Town slipped to 175-5.

Davies and Jack Scriven then shared 41 runs for the sixth wicket as they took their score over 200.

Scriven hit four fours in his score of 21 but he was caught by Jake Davies off the bowling of Wood.

Wood then claimed his fifth wicket as he had Ashley James caught by Euan McDonald.

Davies then reached his half century, having hit four fours and a six, finishing unbeaten on 52 as Town set the Dock 250 to win.

The Dock got their reply off to an excellent start as Jake Davies and Rhys Daley shared 98 runs for the first wicket.

Davies reached his half century after hitting six fours but he was caught by Ashley James off the bowling of Chris Phillips.

Billy Wood hit a four and a six in his quickfire 13 but he was then bowled by Phillips.

Daley and Scott Griffiths then shared another 85 runs for the third wicket as they kept themselves in the game.

Griffiths hit six fours in his score of 47 from 38 balls but he was caught by Archie Thomas off the bowling of Clive Tucker.

Daley then reached his first ever ton, hitting ten fours to finish unbeaten on 102.

Unfortunately for the Dock they finished just short on 234-3.

Both teams finish their season on Saturday, August 20, as Haverfordwest host Lawrenny and Pembroke Dock are at home against Neyland.