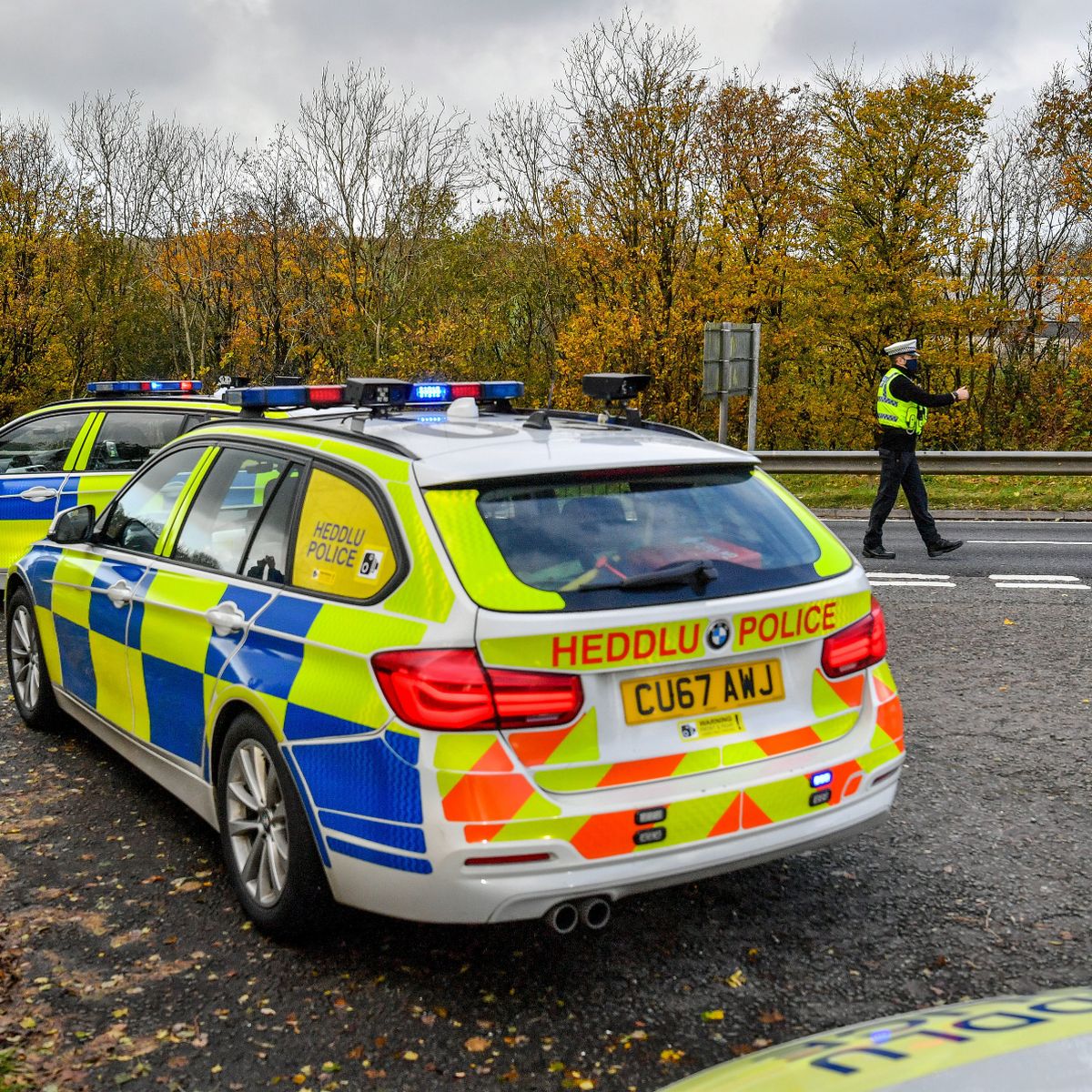 POLICE are appealing for information after a man in his late sixties was seriously injured after being hit by a large vehicle with trailed, which failed to stop.

The man was helicoptered by the Wales Air Ambulance to hospital in Cardiff, where he remains receiving treatment.

A spokesperson from Dyfed-Powys Police told The Pembrokeshire Herald: “Pembrokeshire Roads Policing Unit is investigating a serious RTC that occurred on the A478 between Glandwr and Crymych on Friday November 18, between 2.40pm and 3pm.

“A 68-year-old pedestrian was walking northbound in the direction of Crymych, when he was struck by a vehicle described as being ‘a lorry type with a black trailer’.

“There was writing on the trailer with something like ‘company’, but unfortunately we have no further description or details. The man sustained serious leg injuries, and was airlifted to the University Hospital of Wales in Cardiff, where he remains receiving treatment.

“The vehicle that is alleged to have collided with the male casualty left the scene of the RTC and has not been traced at this time.

“Anyone travelling on the stretch of A478 road between Glandwr and Crymych yesterday (November 18) between 2.40pm and 3pm, or anyone with information that could help officers with their investigation is asked to report it to Dyfed-Powys Police.”

Police can be contacted either online at: https://bit.ly/DPPContactOnline, by emailing 101@dyfed-powys.police.uk, or by calling 101.