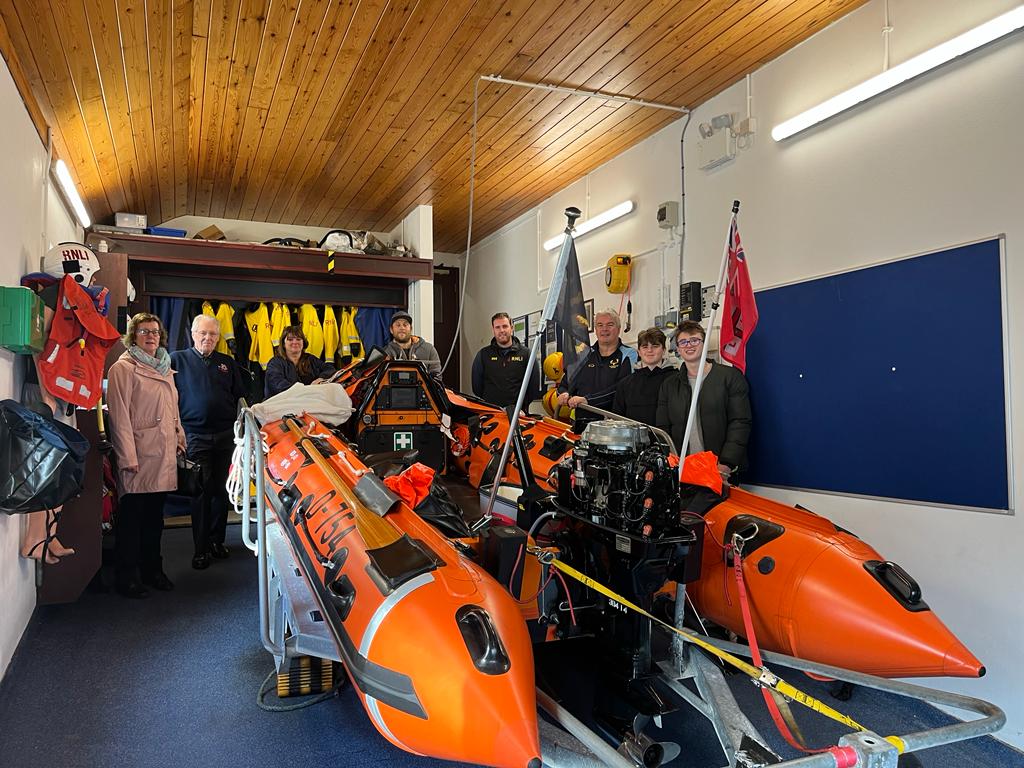 SHORTLY after completing a training exercise on 20 July this year both New Quay RNLI lifeboats were tasked by Milford Haven Coastguard to investigate an object in the water in Aberaeron.

The crew of the inshore lifeboat unfortunately found and recovered the body of Maldwyn Pugh who had been swimming.

Mr Pugh’s daughter, Jane Hull said, “My father died of natural causes while going for a swim at Aberaeron beach. He had family connections in the area and loved visiting.

“We will be forever grateful to the lifeboat crew who brought him back to us before he was lost at sea. We wanted to come and thank the crew in person and give a donation to New Quay Lifeboat Station in his memory.”

Roger Couch, New Quay RNLI’s Lifeboat Operations Manager said, “We would like to pass our sincere condolences to Mr Pugh’s family and thank them for their generous donation.”

The names of the crew the family came to thank were Dylan Price, Andy Campbell and George Bishop. 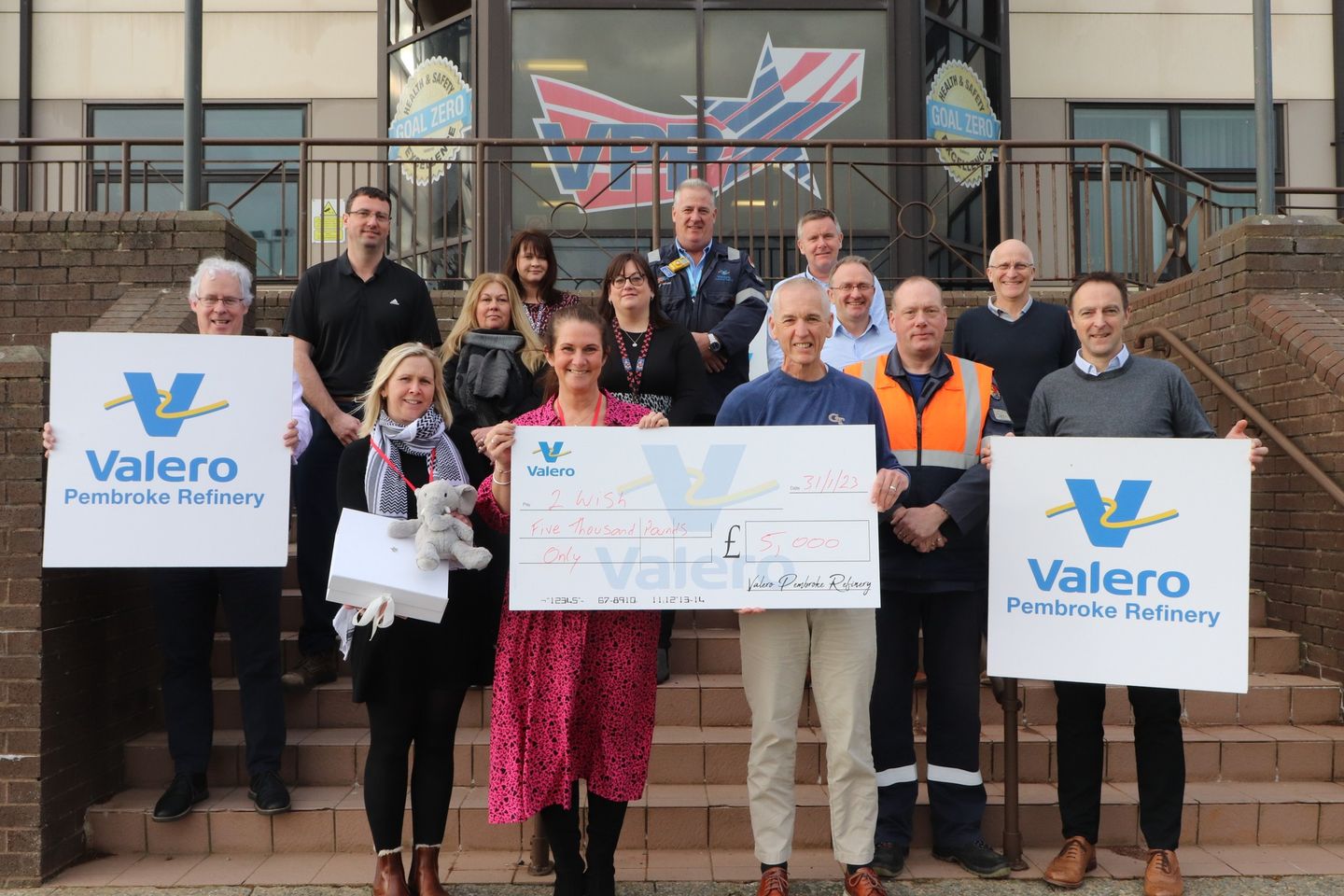 A CHARITY that provides a professional service for those affected by the sudden and traumatic death of a child or young adult has been chosen as the Valero Pembroke Refinery Charity of the year.
Following a site wide vote, bereavement charity 2wish will join forces with the refinery’s workforce to raise funds for the group.

Set up in 2012 by Rhian Burke following the death of her infant son George and husband Paul, the charity has grown to provide support for families across Wales following the death of a loved one.
Since its inception they have supported over 5,000 individuals, worked with South Wales Police to better equip officers when supporting families, NHS Wales and to reassure donor families that they are not alone when dealing with their grief.

Speaking at the launch of the partnership recently, Vice President and General Manager of the refinery Mark Phair praised the charity for their work.

“After listening to Rhian’s story and the origins of the charity it makes you take stock and think about how you would react if a death of an infant or young adult occurred in your family.

“The work 2Wish are doing is inspirational and I’m delighted to be able to name them as our charity of the year for 2023 and we are all looking forward to working with them for the year ahead.”

The charity’s founder and Chief Executive Rhian Manning said: “If it wasn’t for people like those working at Valero, supporting 2wish by both raising much needed funds and awareness for the charity, we couldn’t help the families here in Wales.

“We are over the moon to be working with everyone at Valero and are excited about the next 12 months.

“Being from Pembrokeshire, it’s great to be working with such a wonderful organisation where many people will now learn about our charity.

“Thank you to everyone who voted us!” 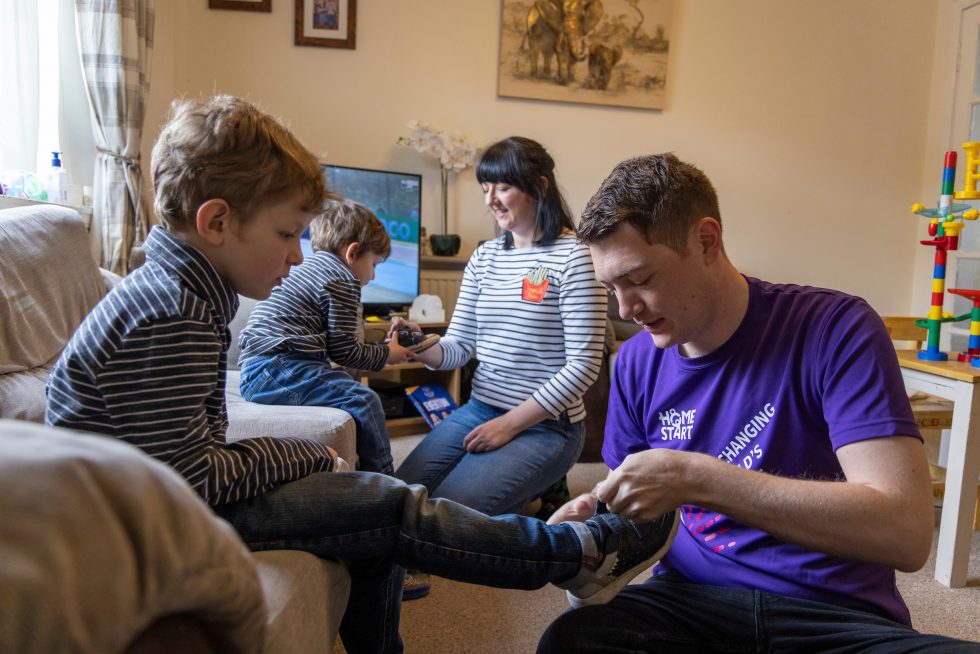 A WELSH-based family support charity is looking for home-visiting volunteers to join their team in order to help more families with young children living in Pembrokeshire.

Home-Start Cymru works within 18 local authorities like Pembrokeshire to train and match volunteers with families to support them through challenging times.

The trained volunteer visits the family every week for two to three hours providing compassionate, confidential and non-judgemental support in the family’s home.

The families supported may be dealing with issues such as financial worries, bereavement, postnatal depression, isolation, coping with twins, domestic abuse or helping out with a parent or child with disabilities.

“Being a parent has never been easy. It can be lonely, frustrating and overwhelming. Life-changing events can happen to anyone. That is why Home-Start Cymru is ready to stand alongside families when they need us most.” 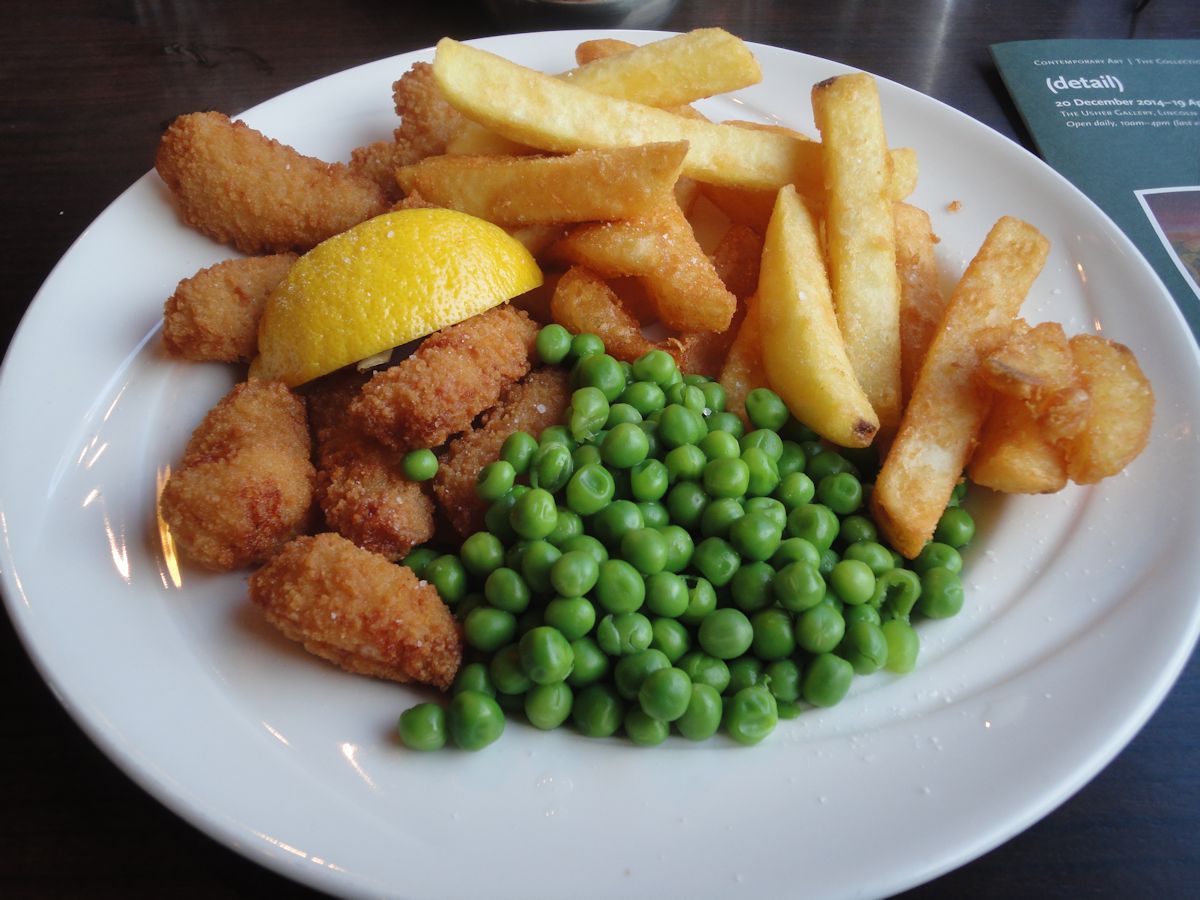 HASTY BITE will be providing free meals at the St Govan’s Centre in Pembroke Dock between 9:45 and 2pm Monday to Fridays

Manager Carl Williams said: “We have worked with Pembrokeshire Care Society to make this project a reality. We will be, from this week, providing help to 25-30 people a day/ We are providing hot meals including full breakfasts and shepherd’s pie. Its basically warm food to fill people’s bellies.

“Soup, casserole, quiche and scampi will also be on the menu.”

Mr Williams added: “It’s about helping people to socialise and getting them out of their homes when they are struggling. A problem shared is a problem halved.

“People can call in to order food, and the service works on a trust basis – there is no need for a referral.

“People can use our service rather than deciding whether to eat or heat their homes – we are here to help.”

The project has been supported by the Pembrokeshire County Council’s Food Poverty Grant.