A LOCAL Milford campaigner, and Philanthropist, is donating his own money to raise awareness of mental health issues, and the support that is available for those out there who may need it. Hywel Davies has been placing adverts in the local press not funded by the local health charities. The Herald spoke exclusively with Mr Davies, who explained for whom the adverts are intended: “They are for the community to raise awareness of mental health charities and groups that are available for those that have, or have had, mental problems and/ or mental disabilities in the county. I am a volunteer and a year ago I was approached by the late Susan Evans, of Hakin and Mind, to put an advert in the Pembrokeshire Herald so people are aware of what’s available in the County.

I was labelled myself by psychiatrists as having a ‘schizoeffective’ disorder in 1983, and I am chair of ‘Hearing Voices Network Cymru’. Traditionally there is stigma and discrimination surrounding mental health. Help is available and you don’t have to feel alone. There are people available to provide fellowship, companionship, hope and inspiration, so that you can fulfil your potential.

Pembrokeshire Mind is very busy, and at least 25 people come to the Haverfordwest branch daily which is a good response. I also want to target the advertisements in those months when the evenings are dark and the weather is cold, at times when people are more likely to feel depressed and run down, in November, December and January.” He went on to discuss the issue of mental health and people’s awareness of the illness, and what support is available in Pembrokeshire.

“I don’t think enough money is spent on mental health in Pembrokeshire – mental health is regarded as a ‘Cinderella surface’, that is to say it isn’t invested in as fully as it might be so the voluntary sector has to take the lead in raising awareness to combat the stigma and discrimination and what is available in Pembrokeshire.

Traditionally, these people are misunderstood or feared. For example, I am a retired teacher and lecturer of Spanish, and between 1987 and 1996 I taught Spanish in Pembrokeshire and contributed positively to the community.” The Herald asked if there should be more education made available for people to understand about mental health, perhaps at school level, to which he responded: “I think that would be a positive way forward to improve people’s emotional intelligence.” 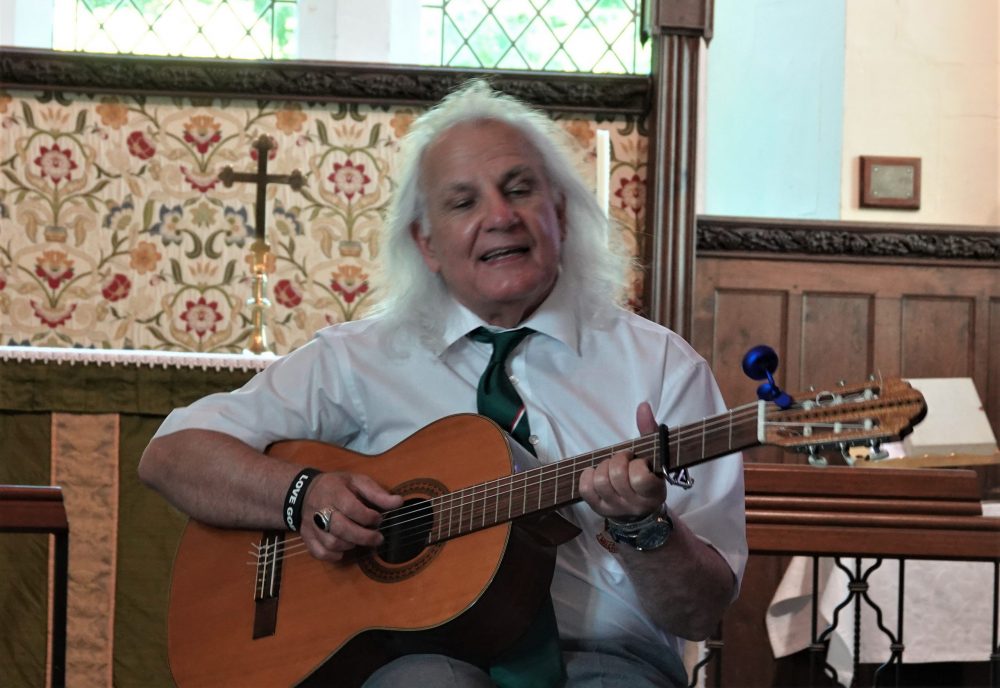 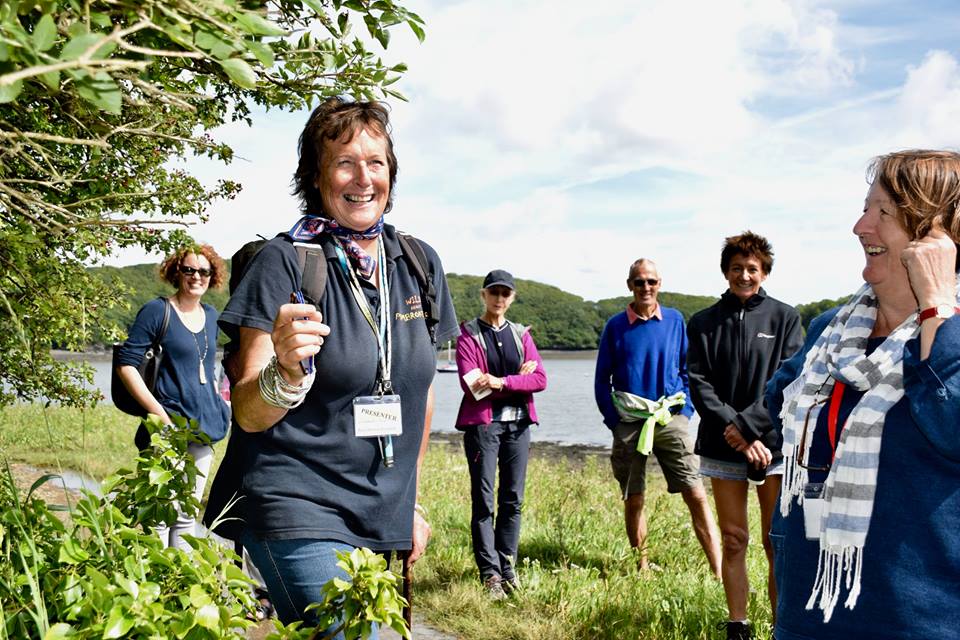 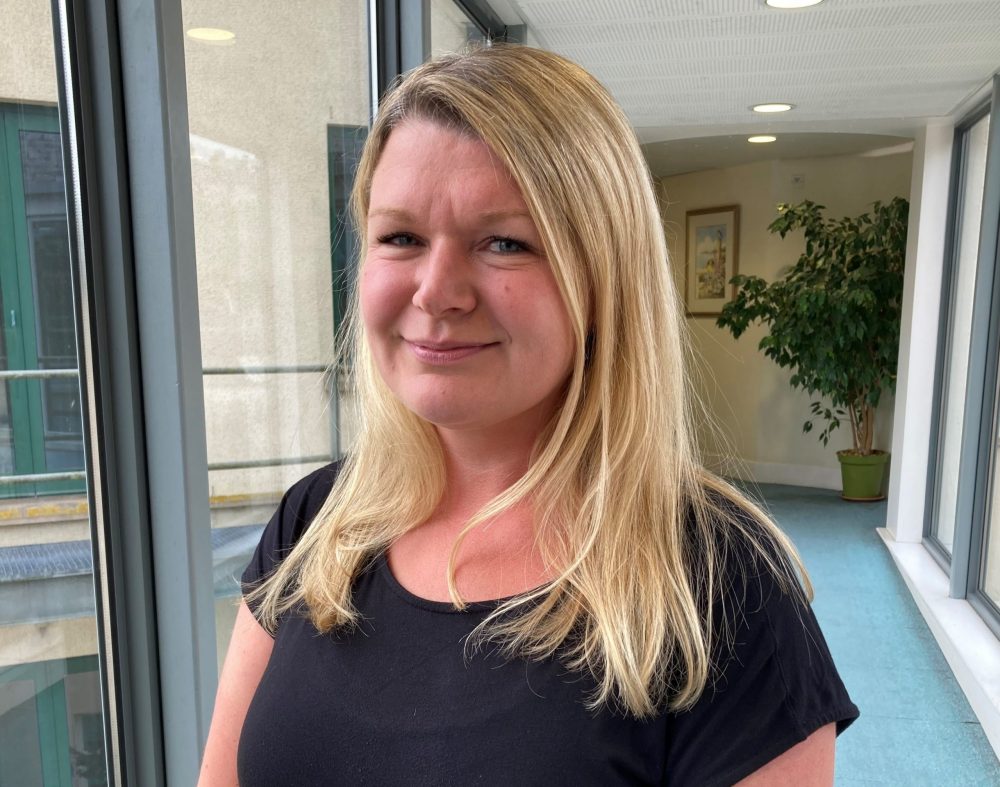