The cyclists : A t Withybush Hospital

Starting out at Withybush hospital on Saturday morning (Sept 4) Terence Canning, Chris Hancock and Darren Ware arrived in London on Tuesday. They joined teams from other parts of Britain, aho took on the challenge to raise awareness of sepsis – an illness that claims around 37,000 lives a year.

Sepsis is caused when the body’s immune system overreacts to infection. It is an unpredictable condition that can strike at any time, without warning, and kills more people in the UK than bowel, prostate and breast cancers combined. It is often called the ‘unknown killer’ as few people have heard of the term, despite its prevalence. Rapid diagnosis and treatment are critical to survival.

The cycle teams – who will journey from West Wales, Edinburgh, Essex, Lincolnshire, the West Midlands and Somerset – include healthcare professionals on the frontline against sepsis, survivors, and those who have lost loved ones to the disease. ‘Team C4S’ cyclists will provide photographs and commentary on their journey via the @SepsisUK Twitter feed, using the hashtag #cycle4sepsis.

Sepsis strikes more than 4,800 people in Wales alone every year, claiming 1,800 lives, The UK Sepsis Trust estimates – and the condition is frequently under-diagnosed across the UK. Faster diagnosis and treatment could prevent a third of these deaths and save the NHS in Wales £9.6 m .

Dr Ron Daniels, Chair of the UK Sepsis Trust, said: “This is the third year of the Cycle4Sepsis and it will be bigger and better than ever, thanks to our loyal supporters.’

‘We hope that the event will help patients and healthcare professionals find out more about how to detect and treat the disease in the early stages, and maximise the chances of recovery. This year, the government has driven up care standards, but more needs to be done to raise awareness levels throughout the UK, to save lives.”

Cyclist Terence Canning added:”I became involved with the UKST after the sudden death of my brother in 2012. I’m cycling to raise awareness for him and for everybody other family affected by sepsis. Raising awareness is the one of the most effective ways to combat the illness and cycle4sepsis will hopefully help us to do that”

Regional Trust supporter Sarah Johnson said: “I lost my mother to sepsis two years ago. Within hours of her flu-like symptoms getting worse, she was admitted to hospital and on a life support machine.’

‘She was only 62 and in good health, enjoying golfing, travelling and running her own floral design business, when sepsis took her away from us. We have to raise awareness so other families do not lose their loved ones to this deadly condition.”

The Cycle4Sepsis teams convened on Tuesday 8th September to join Health Secretary Jeremy Hunt at a reception hosted in the Houses of Parliament by Cheryl Gillan MP, Chair of the All Party Parliamentary Group on Sepsis.

The perfect time to try pork from Wales 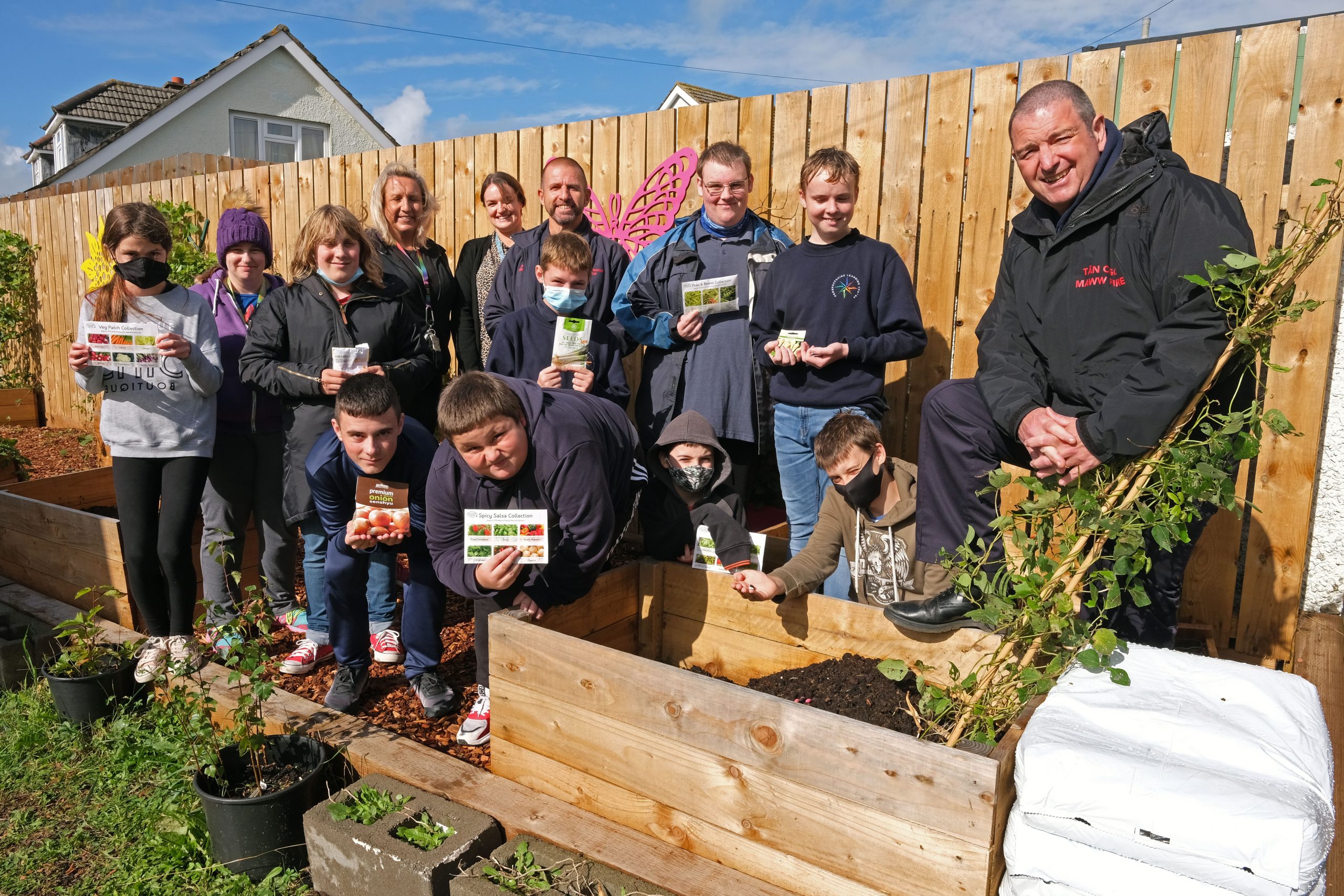 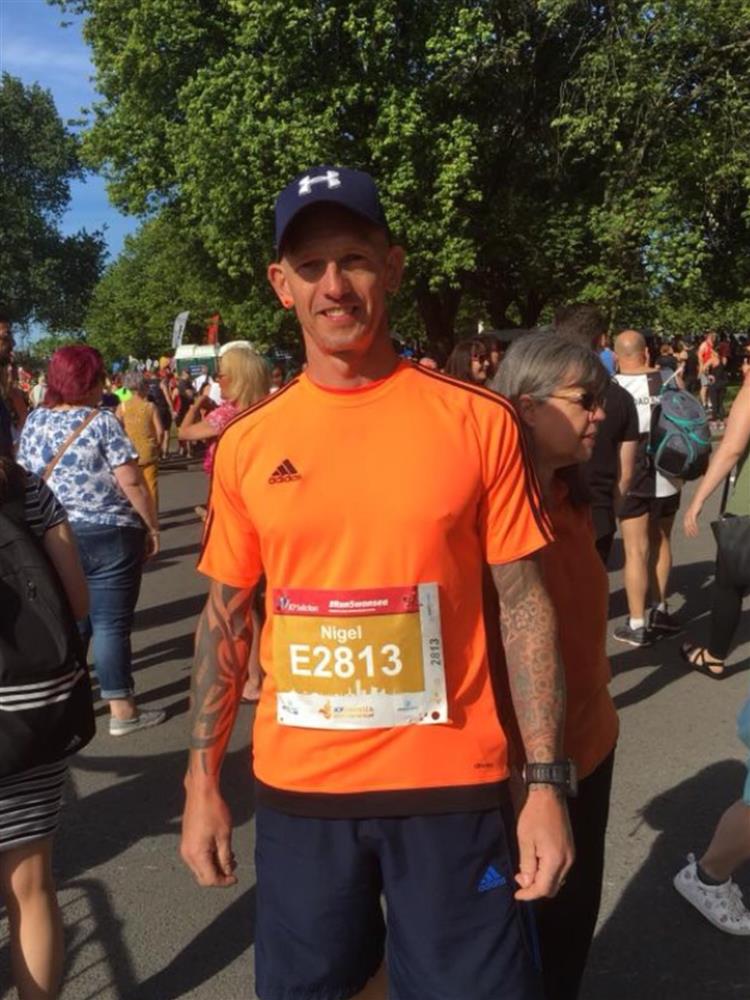 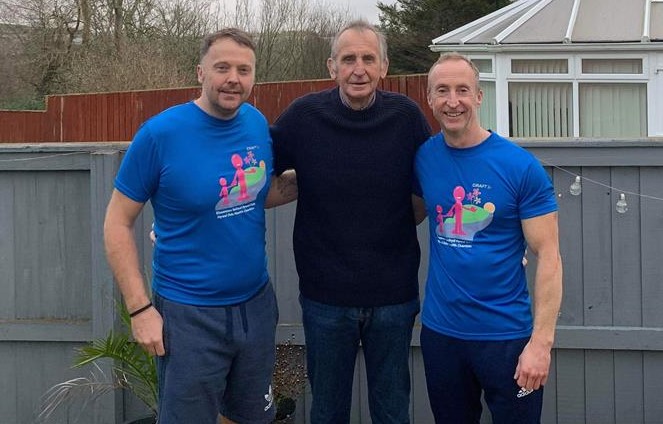