DYFED-POWYS POLICE will show its support and commitment to the National Hate Crime Awareness Week (Oct 8 – 15) by raising awareness within its’ communities as to what a Hate Crime or Incident is and also, how the same can be reported.

Additionally, they will be asking members of the public to ‘Think for themselves’; using a series of infographics produced on an All Wales basis to ask people to challenge their perceptions and misconceptions around certain community groups.

Deputy Chief Constable Liane James said: “Hate crimes and incidents hurt; they can be confusing, frightening and can leave victims feeling vulnerable and insecure. A victim does not have to be a member of the group at which the hostility is targeted. In fact, anyone could be a victim of a hate crime.

“We all need to be challenging our perceptions and those of others, encouraging them to “think for themselves” in order to eliminate hate in our communities.

“I would like to reassure our communities that by reporting crimes and incidents when they happen, it allows us to investigate, bring offenders to justice and prevent these incidents from happening to someone else. You will also help us to understand the extent of hate crime in your local area so we can better respond to it.

“Reporting hate crime makes a difference – to you, your friends, your life and to us in Dyfed Powys Police”

Police and Crime Commissioner Dafydd Llywelyn said: “Hate crime can destroy lives, instil fear and can break down the fabric of our communities and neighbourhoods. Hate crime affects all communities and if not tackled can lead to the isolation and victimisation of individuals and vulnerable groups along with the polarisation of communities.

“I would like to see everyone challenging the underlying attitudes and behaviours in society that lead to hate crime being committed.”

In the lead up to the Awareness Week Dyfed Powys Police held “Hate crime Signposting Awareness Sessions” throughout the area, to raise the profile of what Hate Crime looks like and how it should be reported.

During the week officers will be out an about in the community and speaking to the public to raise awareness of hate crime.

To further promote the message Dyfed Powys Police worked with pupils in Ystradgynlais to produce a video on raising awareness of hate crime. The video will be used by Hate Crime Support Officers and School Community Police Officers when giving presentations on Hate crime Awareness.

Rhodri Jones, from Powys County Council Youth Services said: “It was a great opportunity to work with the young people of Ystradgynlais and Dyfed-Powys Police in order to raise awareness of Hate Crime and Incidents, and the impact that it has on the victims. It is important that people realise the impact that they have on others, as well as the criminality of their actions”.

Victims are encouraged not to suffer in silence but to report hate crime by speaking to Neighbourhood Policing teams or via the 101 non emergency number or 999 during an emergency.  Victims can also report electronically on the True Vision reporting system – www.report-it.org.uk

Successful first season for the Boathouse 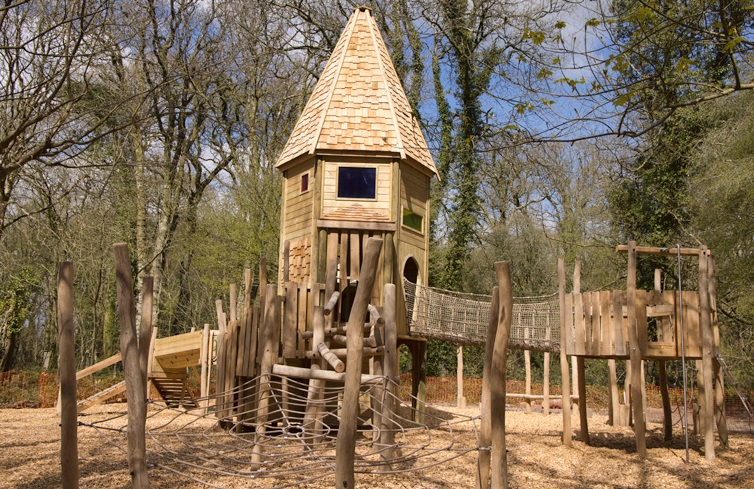