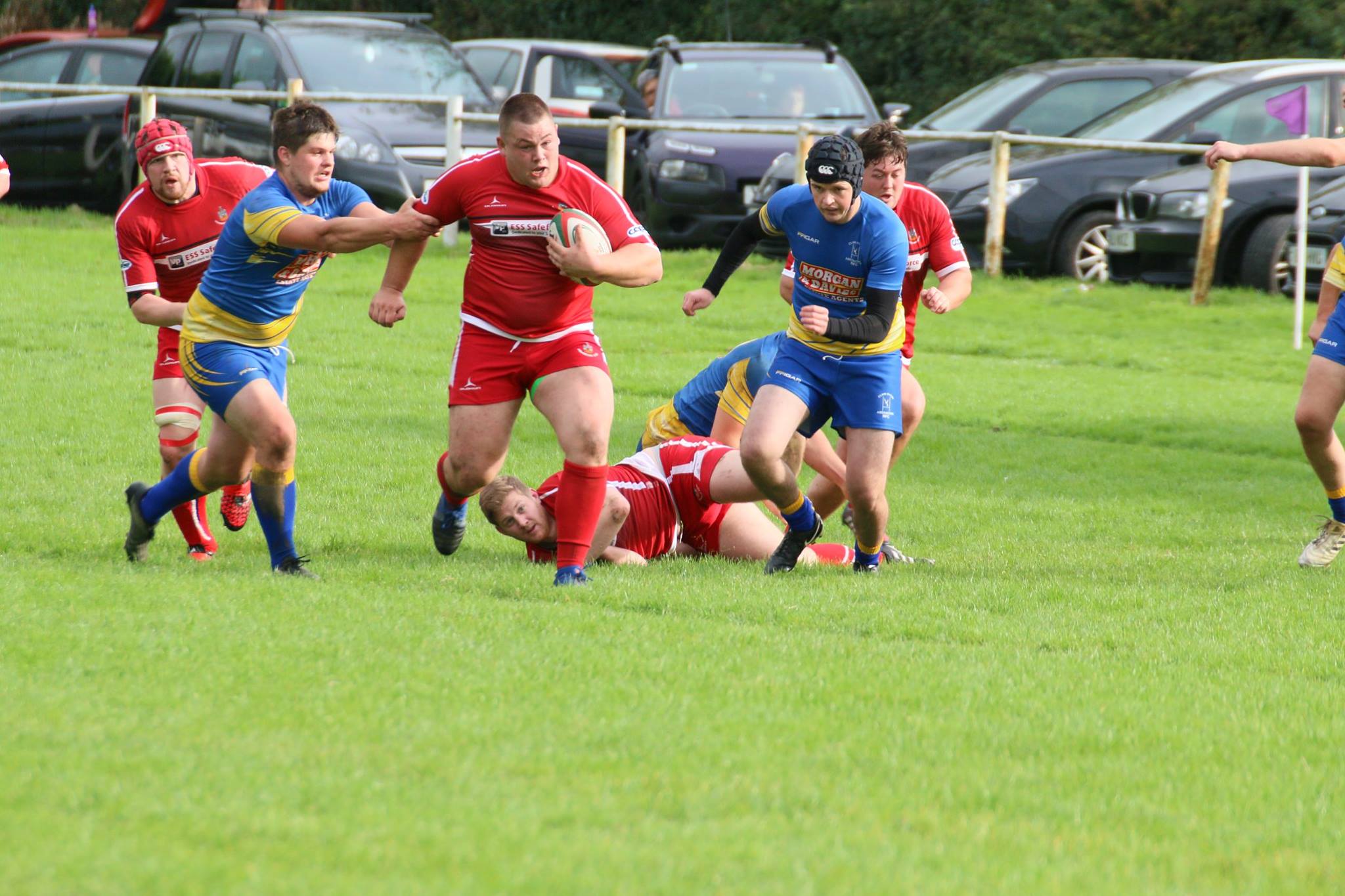 THE draw for the third round of the WRU National Bowl has been made and as always has thrown up a number of exciting ties.

Pembroke, who knocked out Aberaeron in Round 2, are one of two Pembrokeshire sides left in the competition and they will play Cefn Cribbwr.

Crymych Seconds pulled off a shock result as they beat Cardigan in the second round and their reward is a tie away to COBRA.

Laugharne have a home tie against Pontrhydyfen while Llangadog will take on Trimsaran.

Penybanc’s reward for their win in the second round is an away tie against Monmouth.

Burry Port, who beat rivals New Dock Stars in the second round will play away to Taffs Well.

Cefneithin’s and Nantgaredig’s reward for knocking out Pembrokeshire opposition in Neyland and Pembroke Dock Quins respectively is a tie against each other in the third round.

The ties are scheduled to take place on the weekend of October 28.

Road to Russia ended by the Republic